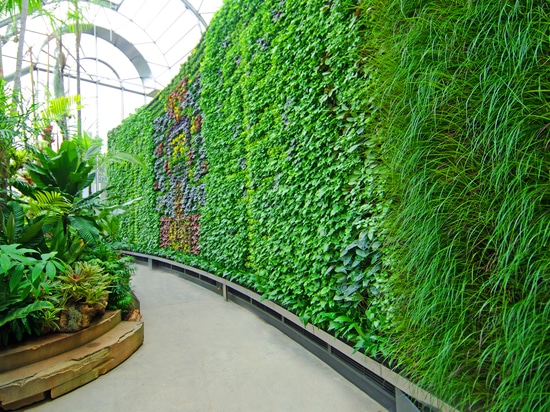 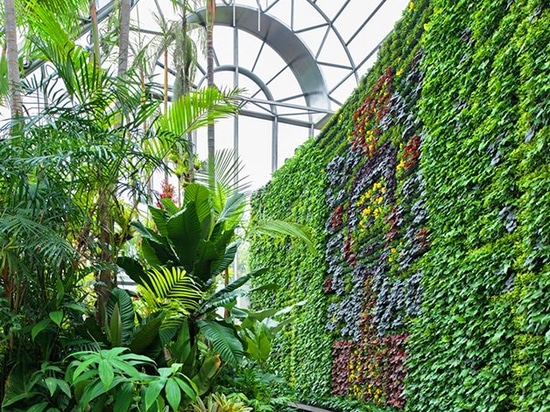 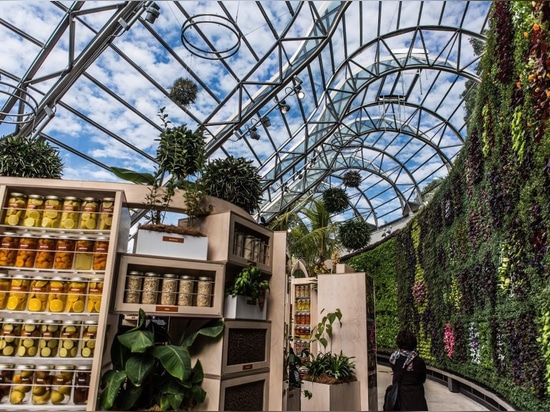 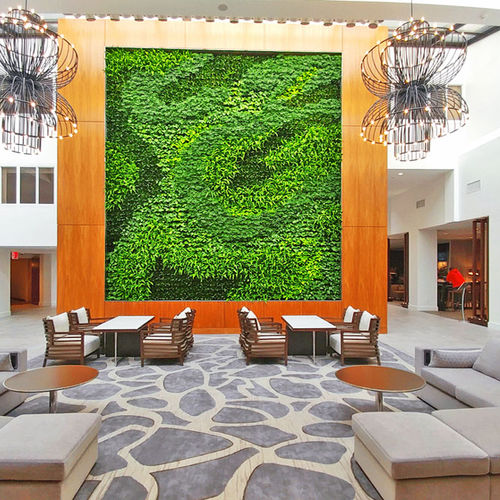 Westfield London is Europe’s largest shopping centre, combining the best of the high street with premium fashion. With 300 stores, 700 brands, 70 places to eat and a 20-screen Vue Cinema under one roof, Westfield London is the ultimate shopping experience. GSky’s Versa Wall XT is 17,000 square foot wall, two sided, that forms a promenade on one side of the mall with a ba... 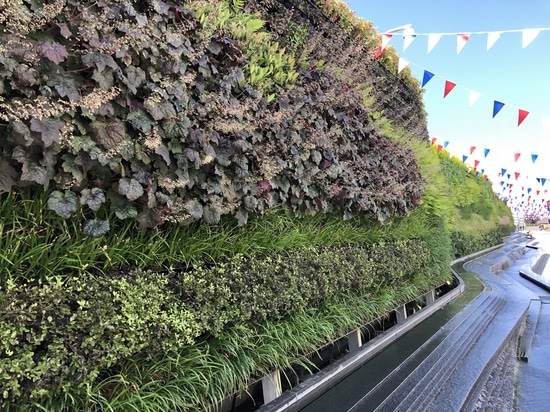 The design of much of the mall features organic, flowing shapes and lends itself perfectly to the incorporation of living green wall elements. With high arching ceilings of glass that are pressurized to reduce heat transfer from the temperatures outside, the space allows for some of the most visually spectacular indoor green wall applications. The first Versa Wall instal... 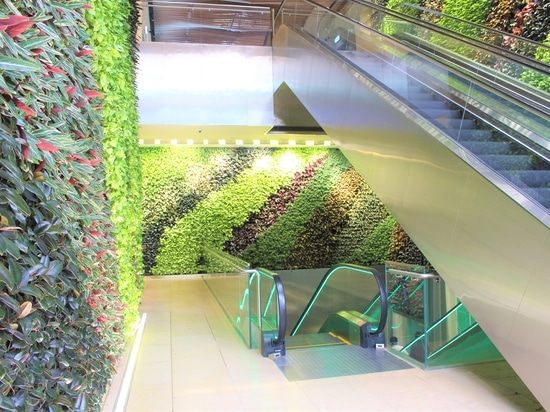 The McGuire Building at the corner of 10th and Bryant is the new home to GM Cruise, the team of engineers working to build a fleet of self-driving cars for the nation’s largest automaker. GM hopes to use the two-story, 140,000-square-foot space to conduct “small test-run manufacturing,” develop software and test vehicles. 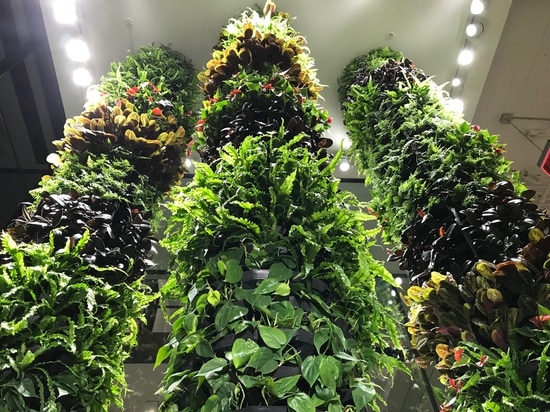