Jakob Lange, Partner at BIG Architects, tells us about their innovative power plant with a host of unusual features

In 2010, BIG Architects was solicited to create a waste-to-energy plant in Copenhagen. True to their forward-thinking style, the firm did not simply envision a plant that turns trash into electricity. They wanted to contribute something greater, something that would involve the community and bring awareness to the environmental problems that we are facing. The project broke ground in 2013, and we caught up with Jakob Lange, partner and architect at BIG, to get more details on the innovative design.

“One ton of trash is almost equal roughly two barrels of oil, so there’s a lot of potential electricity,” Lange says. “In Copenhagen, we’re building the most efficient waste-to-energy plant in the world, and on top of that we’re building a ski slope.”

Yes, you understood that correctly. Instead of a simple CO2 belching machine, the incineration plant’s roof will be turned into a ski slope with a black, blue and green run.

In addition, the project includes a smokestack that will emit a giant smoke ring every time 250kg of carbon dyoxide are released into the atmosphere. Lange explains, “It’s about creating knowledge. Pollution is very intangible. Creating these smoke rings illustrates that we have emitted another thousand tons.” A visual reminder of the result of our endless consumption and waste.

When finished, the project will produce heat for 160,000 households and electricity for 62,500 residents. At 80 meters, it will also be one of the tallest buildings in Copenhagen. Completion of the project is currently set for 2017. 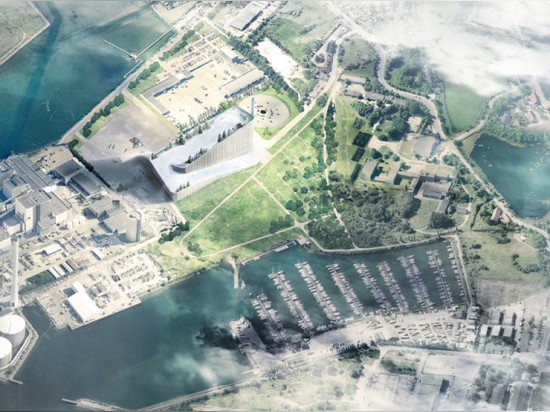 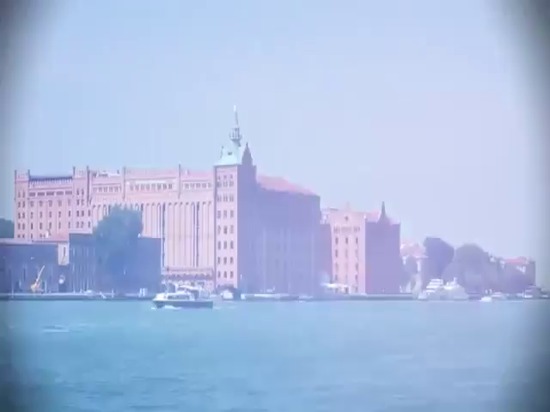 A Conversation With Jakob Lange from Bjarke Ingels Group (BIG) 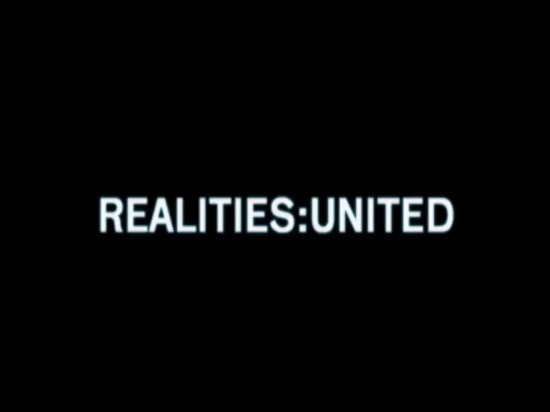 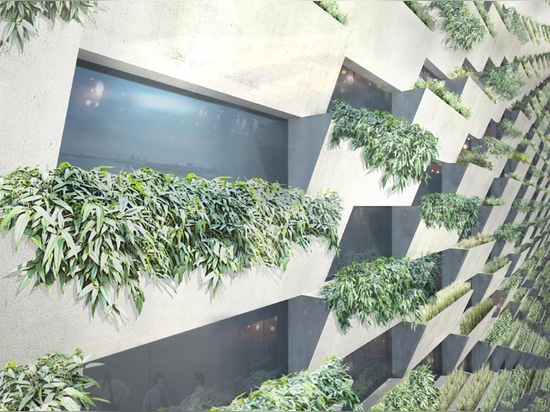 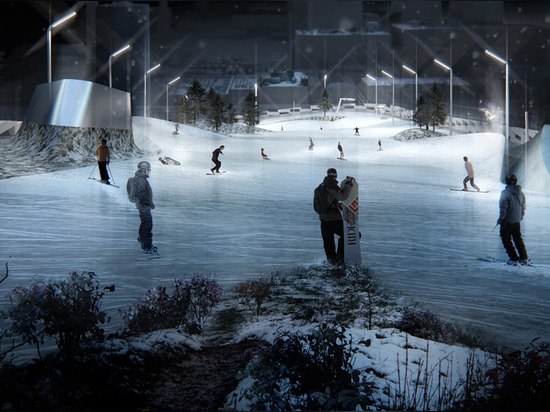 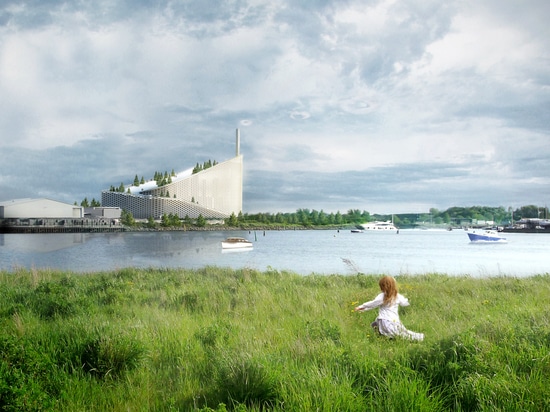 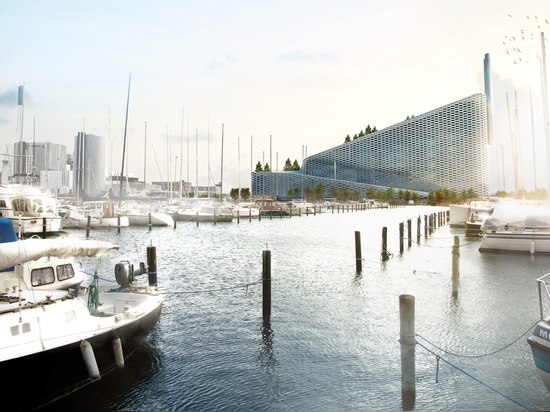 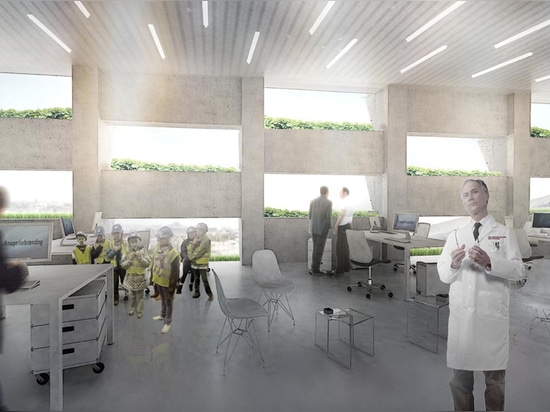