No traffic, no alarm, no cubicle. Such is life from the home-office. However, despite the perks, working from home can be a messy business

One that Marià Castello Marinez Arquitecte confronts head on in Es Pujol de s’era, a thoughtful home-office in Formentera, Balearic Islands, Spain. Several ingenious layout tactics separate the private living space from the public. Sliding walls and strategic placement of amenities such as bookshelves, cupboards and other rooms (bathroom, kitchen) create a physical boundary that disassociates the workplace from the home. In terms of location, the north end office faces the street, reinforcing the divide between public and private areas so coveted by work-from-home folks after 5 PM. 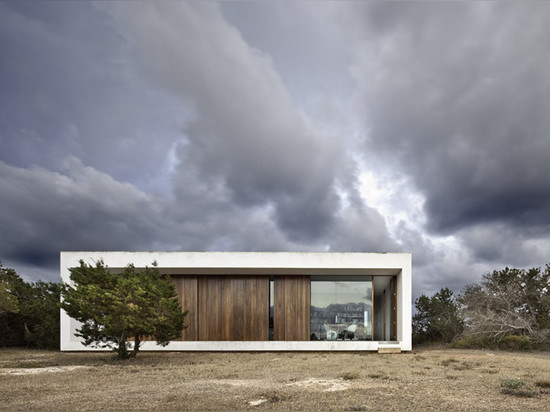 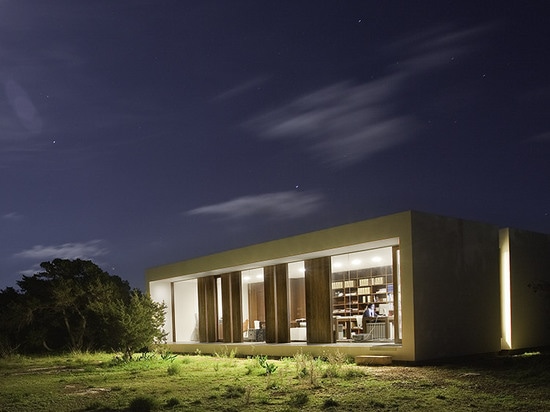 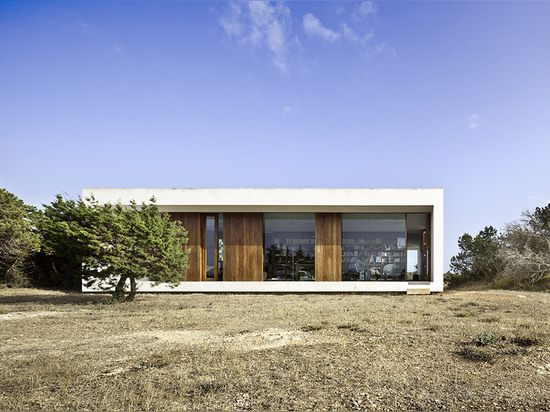 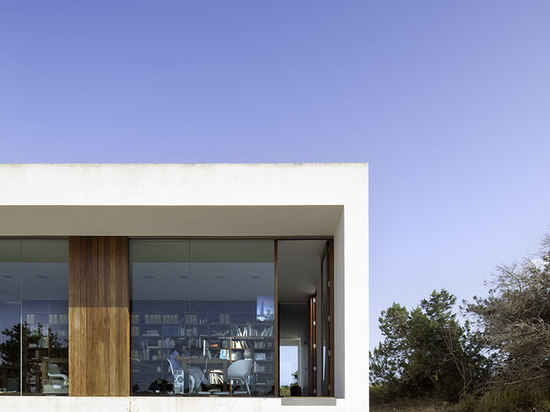 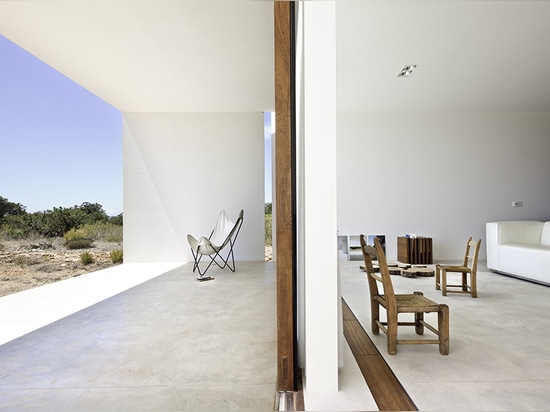