This miniature wooden library for a Toronto suburb is designed to provide a public reading nook and book exchange, and folds into a box at night for security.

Called the Story Pod, the community-funded lending library and book exchange opens up to reveal shelves and seating nooks for reading.

The design uses the standard dimensions of plywood and lumber to minimise construction waste.

The outside of the box is clad in black vertical wooden slats that are spaced at varying widths to add visual interest. These slats also overlay two clear polycarbonate plastic panels to create views through and into the structure.

"The abstract, black volume acts as an urban marker, drawing curious residents from nearby Main Street and an adjacent riverside walking trail," said the architects.

"As users move around the box, the rhythm of its vertical slats changes," they added. "The tightest spacing articulates opaque walls; the larger gaps allow light and views to filter through; and the widest openings display the book stacks, showcasing the spines and encouraging eager readers to come in."

The library is lit at night with efficient LED lighting powered by rooftop solar panels, creating a glowing landmark.

During the day, users can take or leave books based on an honour system.

"The community has embraced it whole-heartedly," Kelly Buffey, partner at Atelier Kastelic Buffey, told Dezeen. "None of the original books remain and a constant rotation of newly donated books are over-flowing the shelves."

The Story Pod is located in Newmarket, a Victorian era suburb North of Toronto, which is rapidly expanding with new housing stock.

The project follows the model of the Little Free Library, a growing network of approximately 25,000 community-run book exchanges around the world. The grassroots movement was started in Wisconsin in 2009 by Todd Bol to encourage literacy around the world.

"We have worked primarily with private clients, so the idea of doing a community-focused project with a strong agenda – the promotion of literacy – was new and inspiring for us," Buffey said.

Based in Toronto, Atelier Kastelic Buffey was found in 2004 and has designed a variety of residential and commercial projects in Canada.

Portuguese artist Marta Wengorovius teamed up with architect Francisco Aires Mateus in 2013 to create an even smaller library that could only be occupied by one person at a time.

Other unusual libraries on Dezeen include the Story Tower, a lamp-shaped structure on stilts designed to allow visitors to duck inside. 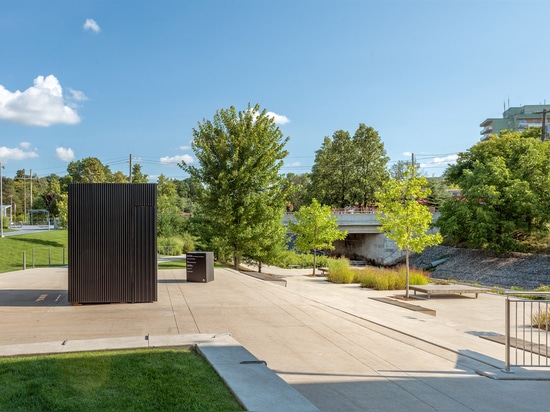 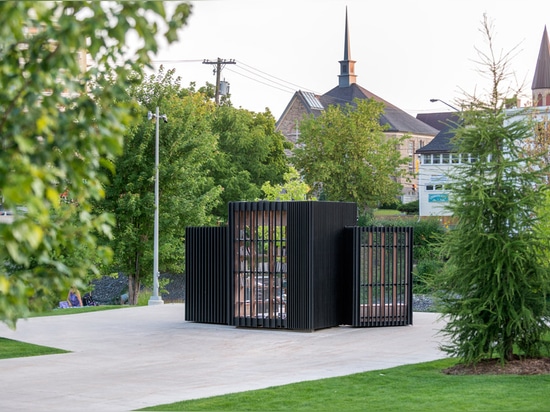 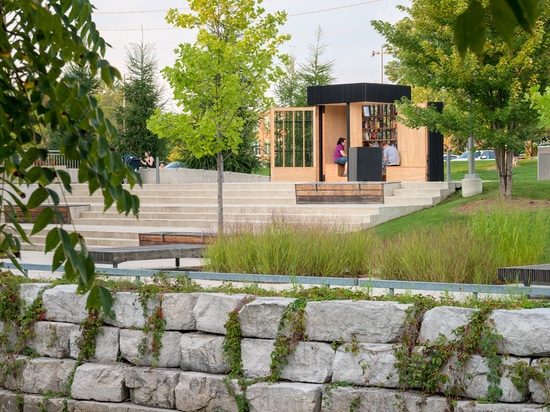 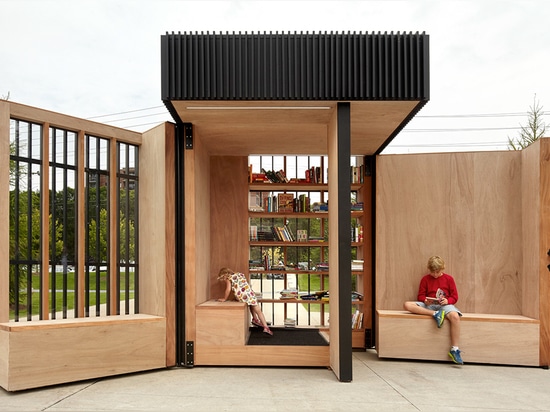 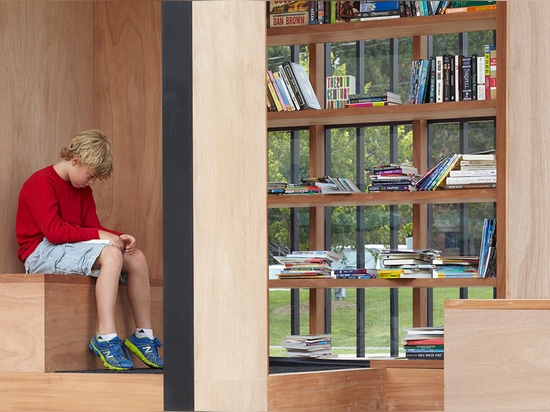 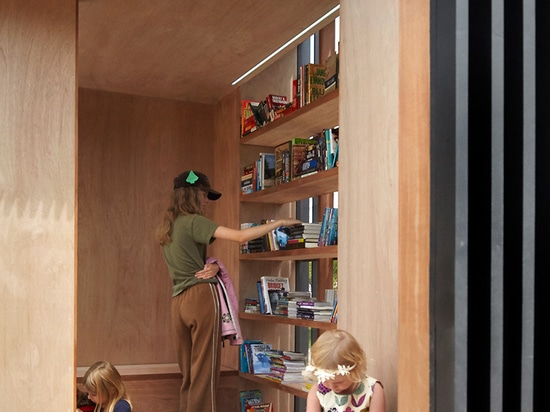