the two concepts have been revealed five months after it was announced that zaha hadid’s original design had been dropped amid claims of increasing costs. labelled ‘design A’ and ‘design B’, the schemes remain anonymous at this stage, but japanese architects kengo kuma and toyo ito are believed to be behind the two projects.

both of the new designs appear more restrained than hadid’s plans. design A is characterized by several tiers that contain planted vegetation, an attempted connection with nature often found in japanese architecture. although both of designs utilize timber as the primary construction material, design B is surrounded by a series of wooden pillars that allow the structure to feel as light and as transparent as possible.

according to the japan times, the two proposals will undergo screening by an expert panel and checks by relevant cabinet ministers, with the final selection to be made by the end of the year. construction was originally planned to start in tokyo in autumn of 2015, but now looks set to get underway early next year if it is to be complete before the 2020 olympics. see more images of the competing proposals below. 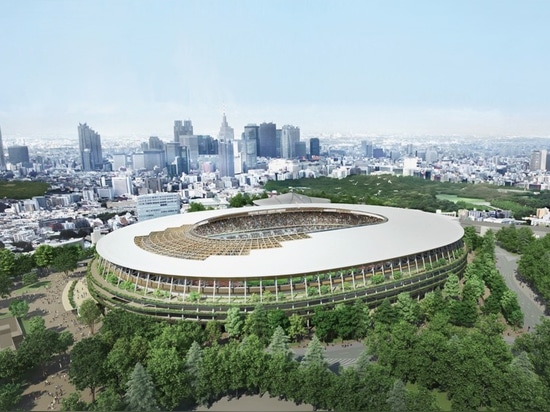 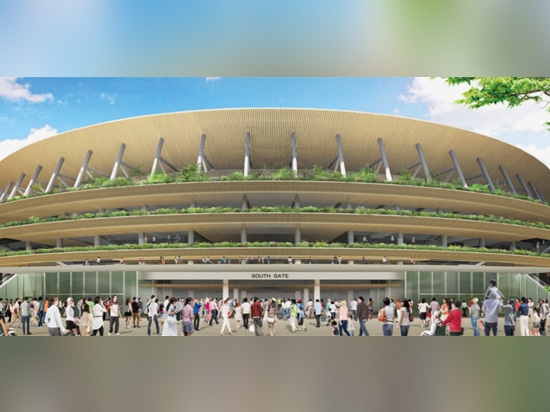 design A is characterized by several tiers that contain planted vegetation 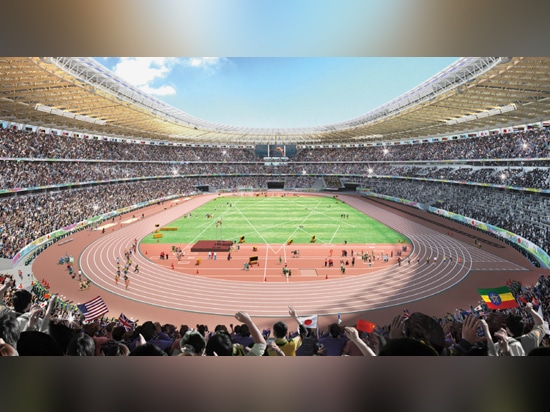 inside the stadium bowl of design A 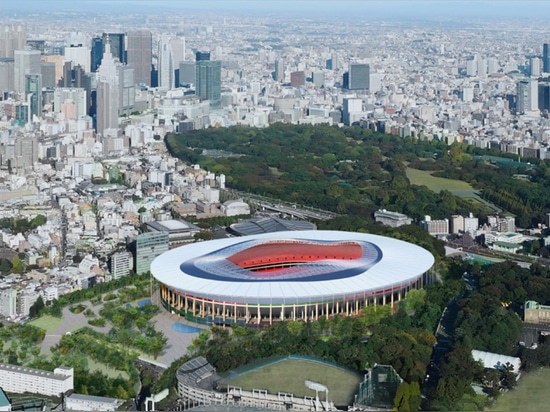 design B is surrounded by a series of wooden pillars 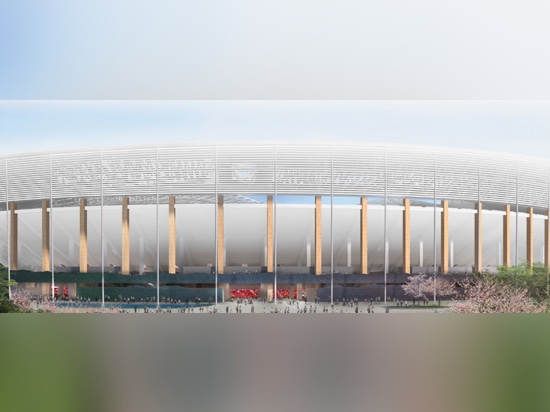 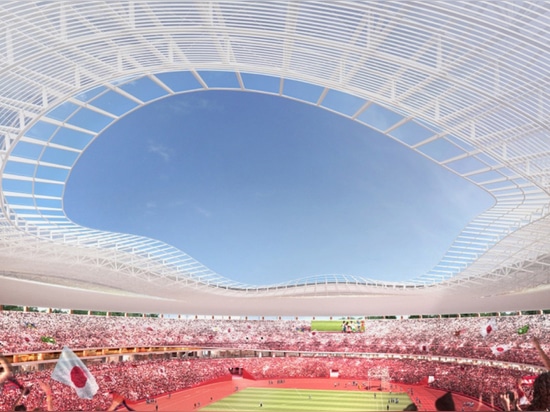