Laboratory of the future in the desert

In 2015 the world's first carbon neutral city will be ready for occupation near Abu Dhabi. The main role here will be played by pedestrians.

The concept of an ideal city is often connected with the idea of Utopia. A city which is planned from nothing is an attempt to provide an environment for an ideal concept of society. Such visions are as old as the city itself, and in the ancient world and in particular during the Renaissance, many such ideal cities were planned or at least described in literary form. However, only few of them were ever built. There have, however, also been attempts to provide a face for the ideal city in recent architectural history. Examples of these are Garden City in Brasilia or Chandigarh in India, projects which seen from today's perspective leave us with mixed feelings.In the United Arab Emirates, which have for years now been famous for their major technocratic projects, the concept of the ideal city is experiencing something of a rebirth. About 30 km from Abu Dhabi Foster & Partners are planning a laboratory of the future in the desert. This will be completed by 2015 and will accommodate 50,000 people, supplemented every day by 40,000 commuters. The core of this laboratory is sustainability -- it is to be the first city which produces all of its own energy. Among other resources facilities for wind power and photovoltaic installations will provide the necessary energy, and up to 60% of waste water will be treated and recycled.However, new directions are also being taken in the planning of construction operations, in line with the kind of dense type of building work which has become popular once more. The city will be built on a geometrical plan, but the layout of the streets will not be based on some kind of European architectural colonialism. Instead it will be inspired by earlier Arab forms of settlement. Buildings will be low and closely packed together, with a maximum height of 40 m, while average street width will be no more than 4 to 7 m. Shade will be provided by projections in the facades of the houses as well as large fans which will be placed above the streets. The geometrical layout of the city will be divided by two green belts, which function as its lungs and funnel the wind into the narrow alleys. In addition to the green belts there will be a central axis along which the city's main institutions will be located and through which the main traffic artery will run. Behind this there will be a commercial zone with shops and apartments. The third zone forms a barrier between the city and the outside world and contains car parks, warehousing and waste treatment facilities. In other words we're dealing here with a kind of walled city, with no spread beyond its environs. In addition its population density with 29'000 people per square kilometre is astonishingly high, with the right balance between living and working space.Transport within the city will be by 'Personal Rapid Transport Pods', electric vehicles without a driver which take passengers to their destination at the press of a button. Within the city no point will be more than 150 metres from a public transport station, and anyone who gets lost can use one of the interactive touch-screen panels which are available everywhere in their city to check on their location and plan their route. After decades of domination by the automobile in urban planning, this project will see the creation of the first pedestrian city since pedestrians were displaced from the city centre. The focus is once more on them and their subjective perceptions, which can be compared to social space at a high qualitative level. The famous theoretician of space Henri Lefebvre said on this subject that in order to change people's lives you need to change the space they live in.The city is to be called Masdar, which is Arabic for 'source', and in fact the entire project can be regarded as a source for research and innovation. Investors from all around the world, including Switzerland, are financing the planning and construction of the project. It is supposed to become a world centre and think tank for renewable energies. The Masdar project involves companies and institutes, for example Columbia University, the Tokyo Institute of Technology and Siemens, which specialise in research and development work and produce many of the latest innovations.Accordingly the first carbon-neutral city regards itself as a blueprint, as an idea of what the future could look like after the oil age. It is obvious that such mammoth projects cannot be applied 100 % to 'real' life, but in spite of this they set important benchmarks and provide a stimulus to ideas. This is how the whole business of future research functions, making Masdar the ideal of a city in the real sense of the word and the utopian concept of how urgent problems can be solved.However, one thing must not be forgotten. Even Fritz Lang’s Metropolis was a vision of the future which was constructed on the backs of the poor and the disadvantaged. This poses the question of how the future will deal with the fact that in the UAR such major projects are implemented by poorly paid immigrant labour working and living under harsh conditions. This is where Masdar’s pretensions to sustainability lose credibility, and the project suddenly comes to look like an oversized and misconceived idea which has little to do with the locations where the real everyday challenges with regard to sustainability will lie in the future: those impoverished countries which can't afford such efforts and British star architects. In addition such an experiment stands or falls with the everyday behaviour of the residents and the way they use the facilities. What will be the probable fine in Masdar for failing to dispose of your rubbish correctly? 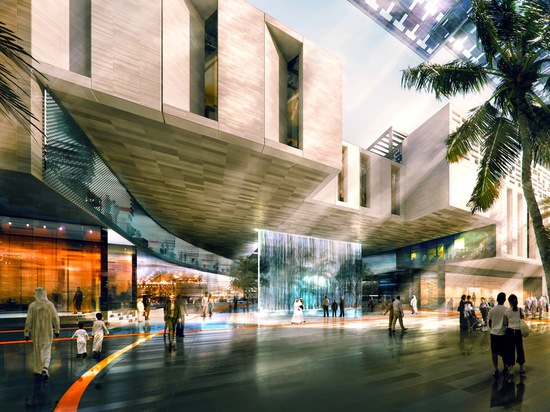 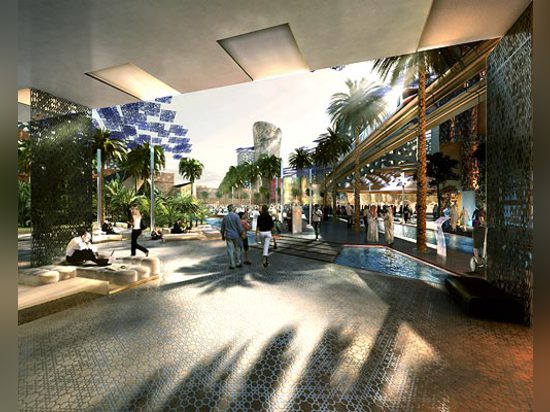 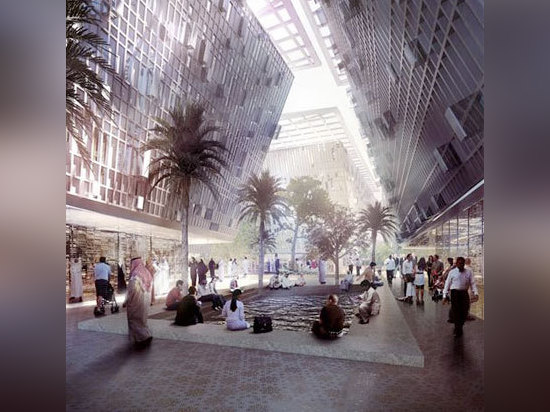 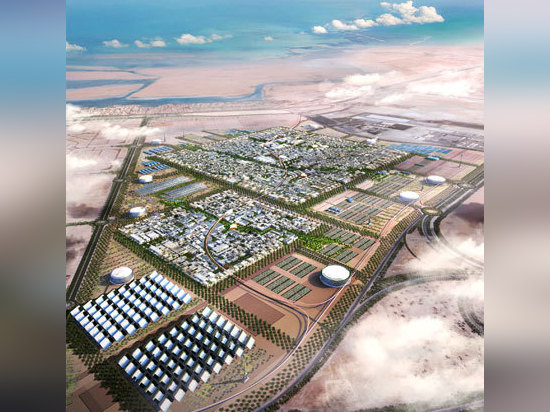