The new São Paulo’s masterplan proposes a number of planning regulations for a city built by and for everyone to give urban dignity to the Brazilian megalopolis.

Brazil is one of the countries that offer the most fascinating examples of extreme urban situations that are just one step away from losing their urban dignity.

The planned city lives not far from the chaos, giving way to the informal design of a “horizontal Babylon” so large that local government targets become a utopia hard to achieve in the short term.

São Paulo is a telling example of this state of affairs because its complex metropolitan structure is a solidified mass of major urban issues, in the broadest sense of the city seen as a socio-ecological system and global palimpsest (Secchi, 2000) that is adding new stratifications every day. São Paulo is the expression of a “contemporary sublime”, also in the negative sense of placing distance between what is predictable, known and the consolidated norm and the unexpected which surprises and sometimes repels. This condition has often risked being naively confused with picturesque charm whereas it is, actually, filled with real-life drama. Local architect Isay Weinfeld describes it as a city with absurd energy and intense cultural activity where all the urban tribes live together. He believes its lack of personality has turned into the city’s personality.

Of all the megalopolises worldwide, São Paulo is today one of the urbanistically most active, a field of exploration and a project for local and international authorities working to construct a new urban dignity (Pozzi, 2013). It is an experimental workshop attempting to bring form to what has no form and the new Masterplan (Plano Diretor Estratégico) has absorbed this drive as its most serious objective, keen to reduce the distance between its constituent cities and increase comfort and integration in its social and urban fabrics. The Masterplan proposes a number of planning regulations for a city built by and for everyone and dictates the rules for the organisation of the large city areas.

The strategic regional plans along with legislation on zoning, employment and use of the ground set the rules for the organisation of smaller areas while the Building Rule imposes requirements for constructing on plots. Key points include: the optimisation of public investment and urban areas; a distribution of the opportunities offered by the city; the development of the infrastructure network; and a reduction of inequalities – with social justice seen as a drive behind development. Some programmatic and design examples may help convey the complexity and diversity of the proposals.

In terms of the mobility and public-space system, the plan aims to open the city up to space-sharing, reducing private transport flows and favouring public mobility, especially via slow means of transport. The Transport Department (DENATRAN) says that the number of cars circulating daily in São Paulo almost doubled between 2003 and 2013. The Masterplan aims to reverse this trend by introducing steps affecting the whole city and targeted regeneration in strategic zones. This is linked to an important very small-scale programme involving new legislation on the creation of parklets – a different way of using space occupied by street parking – to expand pedestrian spaces and provide them with benches, flower containers, tables, chairs, parasols, gym equipment and other furnishings for recreational purposes or art events.

Public policies supporting the reduction of social and environmental inequalities and greater equity in the provision of public services by the municipal authorities are expressed globally and then developed in collaboration with the municipal departments. As well as regenerating existing structures, objective 16 of the 2013–2016 programme calls for the creation of 20 new CEUs (integrated education centres).

A founding principle of the Masterplan is the City’s Social Function and a Right to the City. One key point is an increase in the areas allocated to low-cost building by 117% via the creation of ZEIS (special zones of social interest) for medium-low social classes. The Masterplan divides these ZEIS into five types, the first four of which will offer new social housing across more than half the regenerated area. These steps adopt the logic of a city striving for a heterogeneous socio-residential fabric, especially in the old city centre of São Paulo and along the main public transport corridors, in order to make the city more accepting of its diversity and reduce inequalities.

Humanising the giant seems to be the ”concrete utopia” that São Paulo is aiming for but mulish hope is needed to launch successful challenges (A. Belli, 2013) and only time will tell whether the efforts made by authorities who programme regeneration works from on high combined with action from the bottom – born out of the fabrics themselves and driven by local bodies and groups – can accomplish this mission – and whether the Masterplan is a fitting orchestra conductor for the rich programme of work planned (Fabietti, 2013).

For the moment, São Paulo remains unique and worthy of profound reflection and action favouring a new form of sublime that rejects inhumanity in favour of a new urban beauty sensitive to the survival of environmental balances as too the universal affirmation of its citizens’ rights. To achieve this the improvements must be entrusted primarily to self-managed projects or driven from the bottom up, restoring the people’s role as protagonists of their own destiny, without too much fear but with a close eye on the uncertainty of new advances. 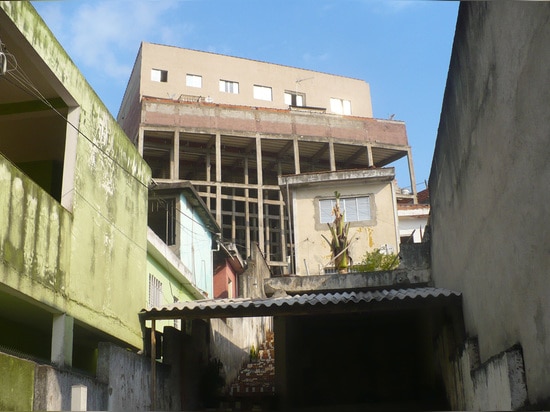 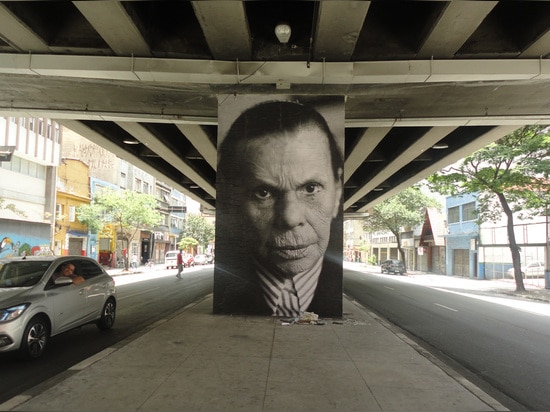 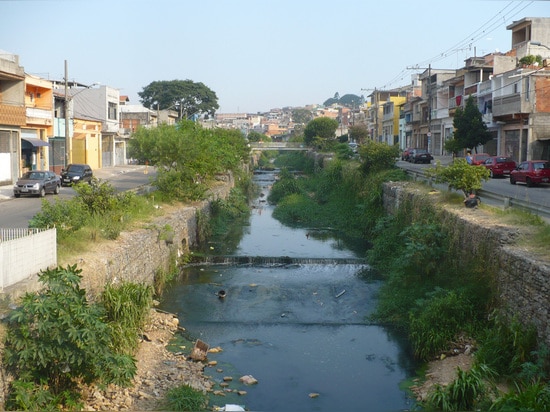 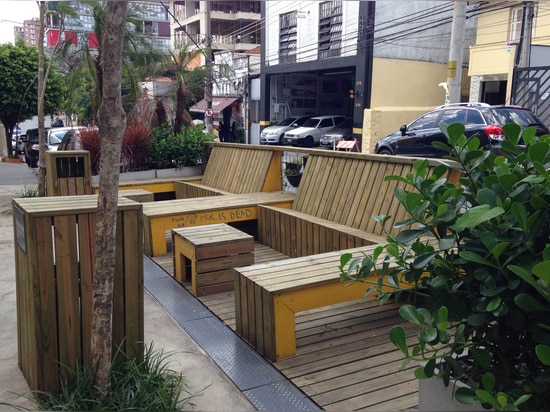 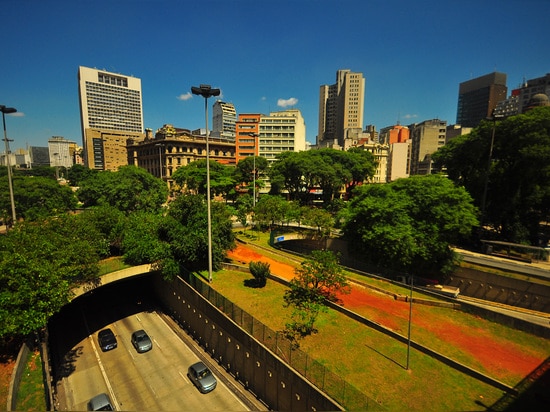 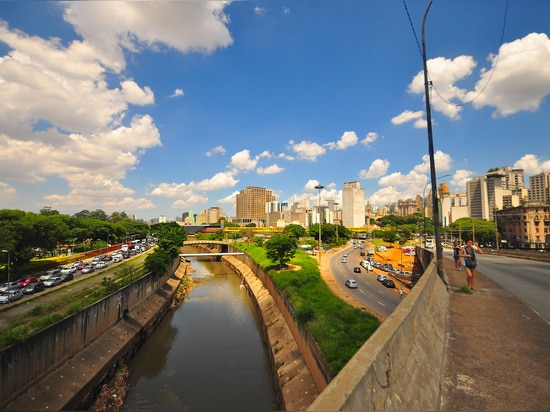 View of the Tiete, San Paolo.