Tower of Refuge is a futuristic skyscraper designed to become a kind of Noah's Ark that would help maintain species diversity to help fight the dramatic deterioration of the global environment.

This end-of-world scenario was the basic premise for Qidan Chen from China, in designing his proposal for the eVolo Skyscraper Competition 2015.

We are witnessing a dramatic increase in global deforestation, extinction of species and global sea level rise. In order to slow this trend down, Chen proposes to build structures which would serve as facilities for the artificial reproduction of animal and plant species. Tower of Refuge is a self-operating machine that balances environmental conditions and providing optimal levels of sunlight, air and water.

The tower would obtain and filter water and air, relocate sunlight and use solar energy to generate power. It would become home to species that are critically endangered, vulnerable or near threatened. 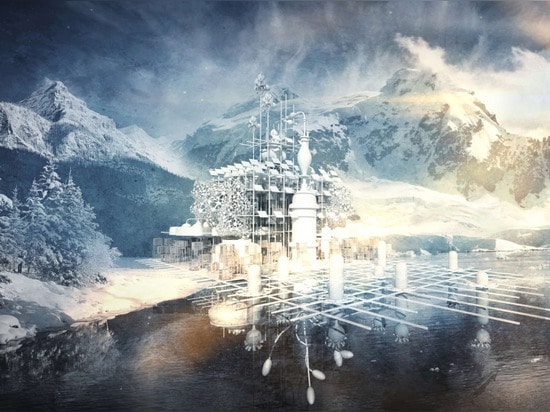 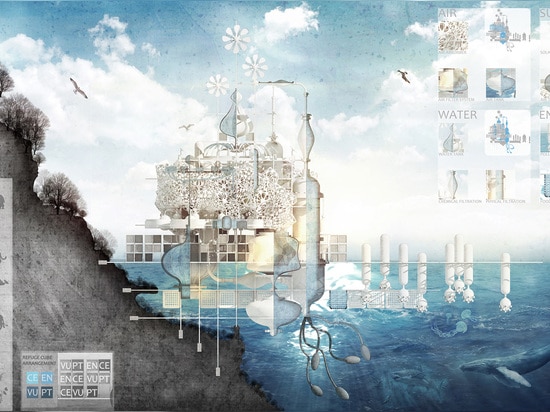 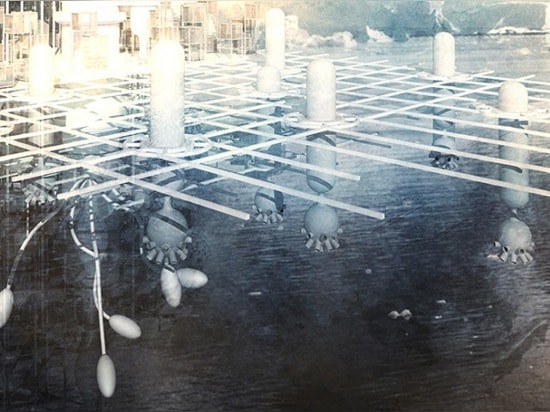 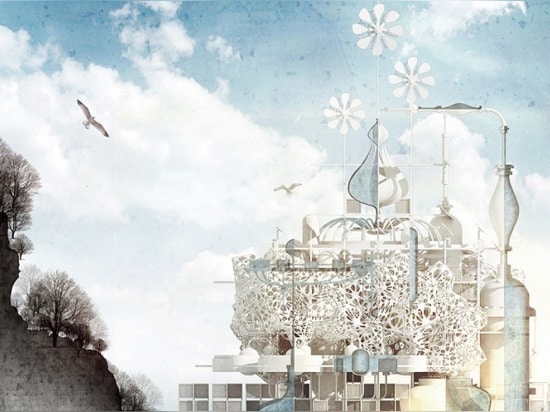 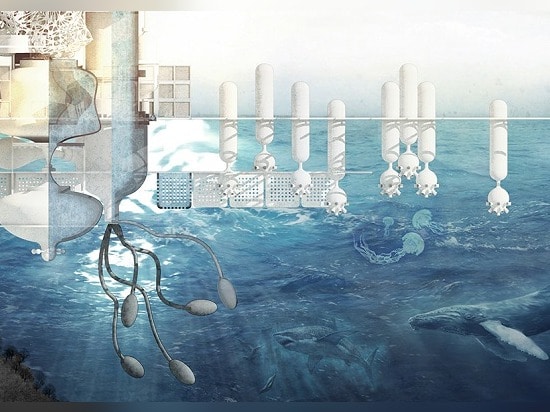 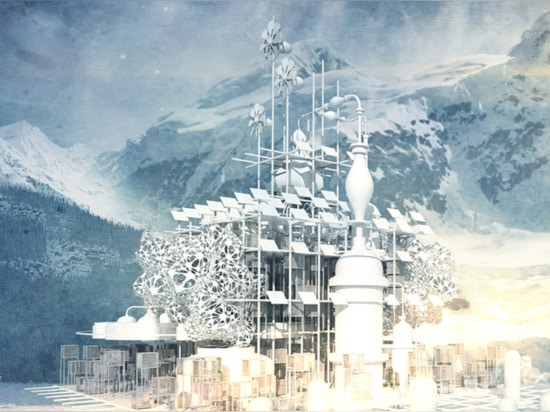