Egypt is getting a new and improved capital city designed by architecture firm SOM. The privately-funded project consists of a 700-square meter development with an urban park, residential neighborhoods, and a business and government district. The project will be known as the Capital Cairo Project and focuses on building a sustainable city inspired by nature that will support the flourishing economy.

The project was revealed at the Egyptian Economic Development Conference, where SOM explained the plan, which includes creating a city that fits among the natural topography of the area. Ravines that naturally fill with water during heavy rainfall will become planting areas that will take advantage of the moisture to guide natural breezes through the city.

The project is still in the early planning stages, as SOM partner Philip Enquist explained. But the idea is to create a space that will improve the quality of life for the city’s inhabitants. “While we are at the earliest stages of design, the new city will be built on core principles that include places of education, economic opportunity, and quality of life for Egypt’s youthful population. The new city will be designed and built in harmony with nature as a showcase of environmentally sensitive development,” he said.

Government buildings and embassies will be moved from central Cairo, where they currently reside, and each residential neighborhood will be built around a central space that will house businesses and civic buildings. The idea is to help alleviate some of the congestion that the existing capitol is experiencing while strengthening and extending the country’s economy.

Last month, Egypt also revealed plans for a skyscraper centerpiece, a pyramid-inspired building that will be the tallest in the country once completed. 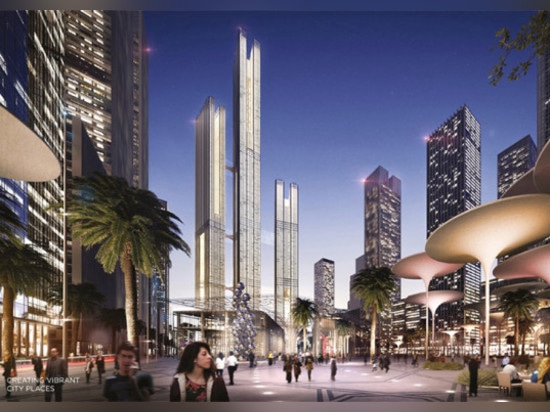 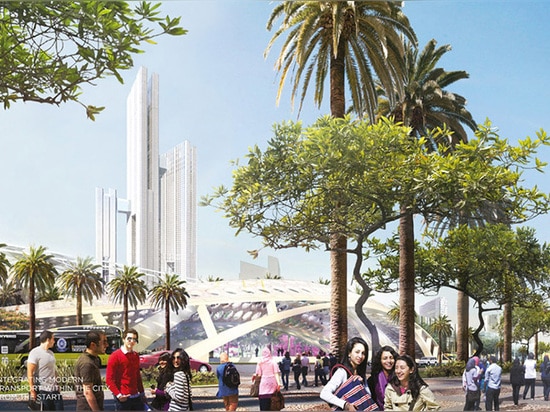 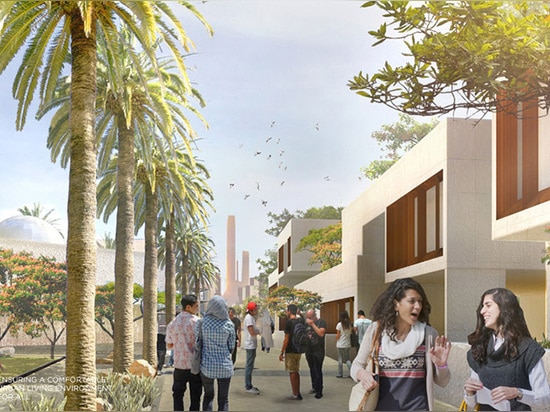 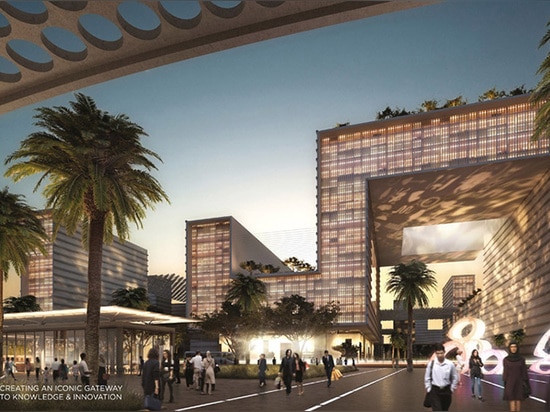 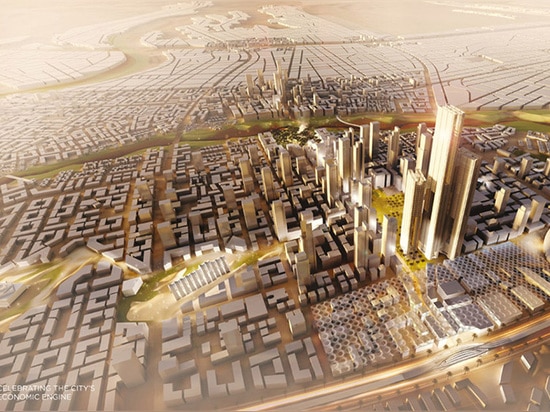 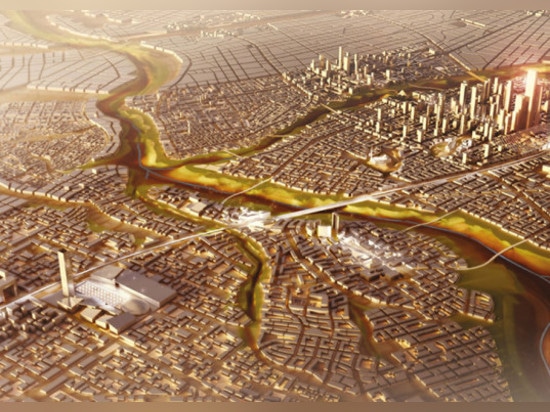