the thames tunnel is an underwater passage, built beneath london’s river thames.

once described as the eighth wonder of the world, the tunnel was the first project worked on by renowned engineer isambard kingdom brunel. now, 190 years after construction began, architecture firm tate harmer has transformed part of the space into ‘the grand entrance hall’ — a subterranean performance venue. the shaft is accessible via a freestanding, cantilevered staircase, accompanied by a new point of entry. the project is part of the brunel museum’s plans to widen public awareness of the built legacy of isambard kingdom brunel, and the UK’s industrial heritage.

the brunel museum is located on the south bank of the river thames in rotherhithe, a residential district in southeast london. the museum seeks to educate the public about the construction and working of both marc and isambard kingdom brunel. the shaft is approximately 50 feet (15 meters) — in both diameter and depth — with smoke-blackened brick walls providing an atmospheric backdrop. the staircase, constructed by cobalt green construction, is completely independent of the structure’s important historic fabric.

‘it was vital that the staircase and new entrance to the rotherhithe shaft did not impact on its historical significance,’ says jerry tate, partner of tate harmer. ‘we wanted to celebrate the raw nature of the victorian industrial heritage while providing the public proper access for tours and performances.’ robert hulse, director of the brunel museum added: ‘brunel was a daring engineer and organized the world’s first underwater concert right here in rotherhithe. museums should be places to be inspired and places for celebration and performance. happy birthday brunel! 210 years old this week.’

brunel’s father marc began the tunnel with his teenage son isambard, who later became resident engineer. it is the only project that father and son worked on together, and isambard’s first. the thames tunnel opened in 1843 and remains the first underwater tunnel in the world, and the birthplace of the modern metro system. the thames tunnel once provided a pedestrian crossing of the river thames nearly two miles downstream of london bridge. the shaft has now been sealed with a concrete floor, following its transformation for the construction of the east london line and london overground. 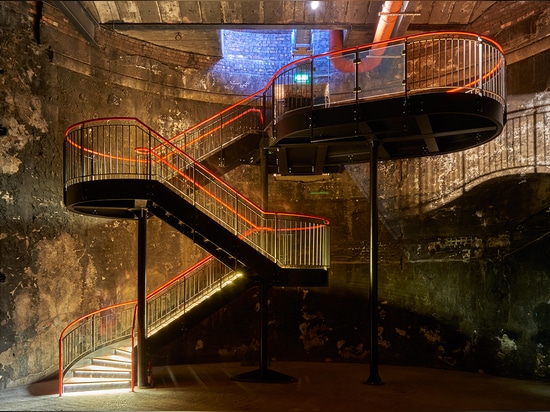 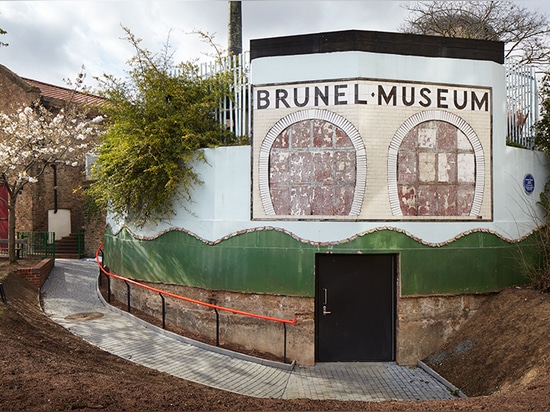 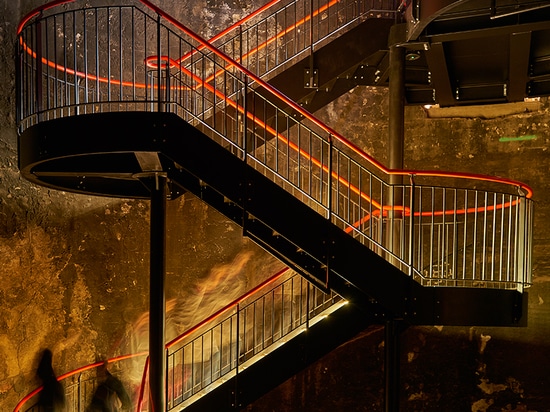 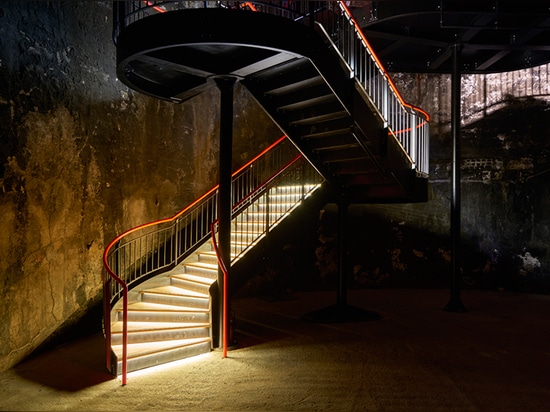 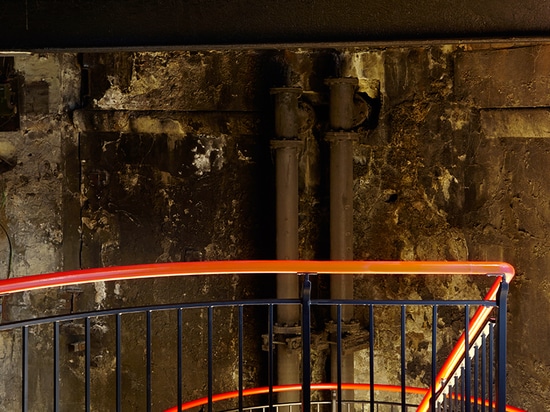 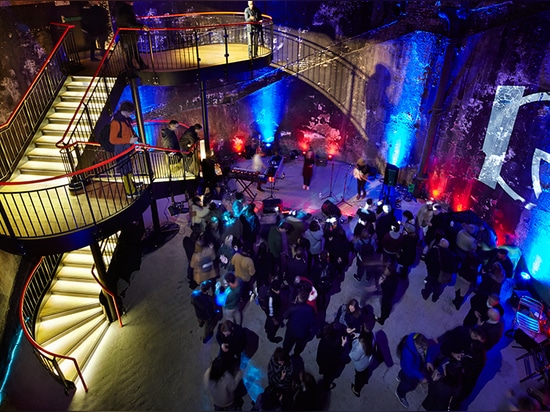 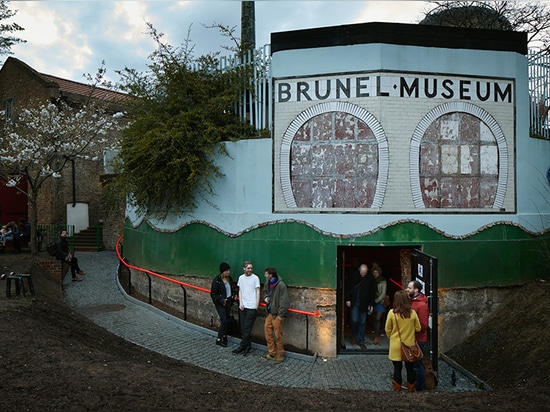