cebu in philipines have inaugurated their first major public transit system ‘BRT’ that will serve around 15–25% of the population, which will also connect it to three other cities in the country.

for this occasion, brooklyn-based firm CAZA have created a series of bus stations that draws reference from ancient basket-­weaving traditions of cebu. each of the stations vary in size and scale, but share a consistent system of furniture to seamlessly link the identity of the stations between the four cities.the BRT project will significantly improve sidewalks, crosswalks, and public lighting throughout the city streets, while also addressing problems such as flooding. each roof has been designed to catch water, and direct the rainfall from intense rainstorms away from the street, alleviating flooring on the streets and sidewalks. at the same time, the roof acts as a source of shade, shielding civilians from the intense heat and extreme weather that are characteristic of certain times of year in the philippines. while this project significantly improves the public transit system, it also keeps in mind the human condition, making new infrastructure into a cultural icon for cebu city.

‘the cebu BRT is really the first transit system of its kind in the philippines, that services an entire metropolitan area, connecting a historic district with the international airport and fast-­growing regions on the periphery. the project is a landmark for a country struggling to figure out how to improve the lives of its citizens and resolve transportation challenges with limited resources.’ – carlos arnaiz, principal of CAZA 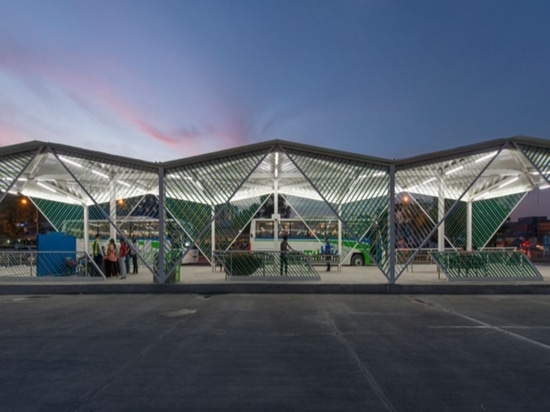 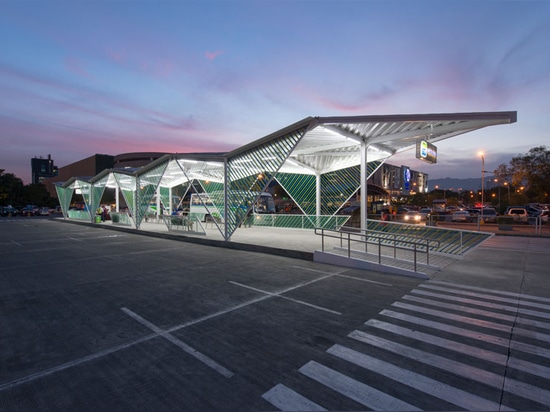 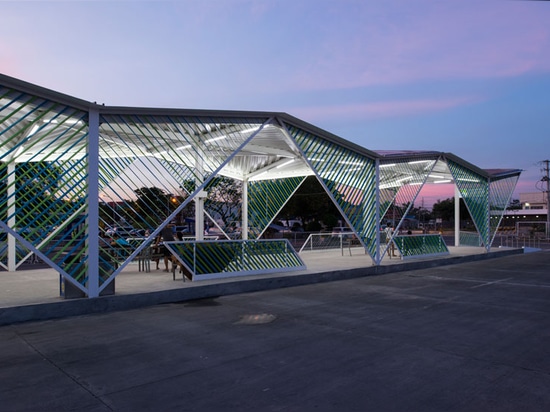