Ohio is home to enough starchitect-designed buildings—by the likes of Coop Himmelb(l)au, Frank Gehry, Zaha Hadid, and SANAA—to make the state a must on any archi-tourist's radar.

But cultural icons alone, like Farshid Moussavi's MOCA Cleveland, do not a city make. Neighborhoods are built on housing, retail, and public space, and MRN's Uptown development next to MOCA is an excellent example of how these core pieces can work alongside cultural anchors. Architect Stanley Saitowitz answered some questions about Uptown, which recently saw the completion of its first phase.

We were picked from a shortlist RFP. Reed Kroloff and Casey Jones for Case University, who owns the land, and MRN, who were selected to develop it, managed the selection.

Can you describe your design process for the building?

We were interested in repairing the fragmented urban fabric with buildings that would sew the pieces together. We also wanted to complement the strong urban fabric of downtown Cleveland with a contemporary "Uptown" fabric using a similar but new language of punched openings. This is phase one of a project that will include two more buildings, one of which is about to start construction. When done it will be a long block of substantial urban fabric with two institutions, MOCA (Museum of Contemporary Art) and CIA (Cleveland Insitute of Art) as terminuses at the ends.

How does the completed building compare to the project as designed? Were there any dramatic changes between the two and/or lessons learned during construction?

No, and in fact the next phase will continue the same language, but at a larger scale. There will be a change in construction method – instead of post-tensioned concrete we are using steel.

How does the building compare to other projects in your office, be it the same or other building types?

We have a number of urban mixed-use projects of similar or larger scale in cities around the U.S. as well as in San Francisco.

I think it is something of a counterpoint to much of the currently celebrated architecture which aims at being dazzling solo objects. Here the intention is to continue the building of the city with buildings that weave past and present into a continuous whole. 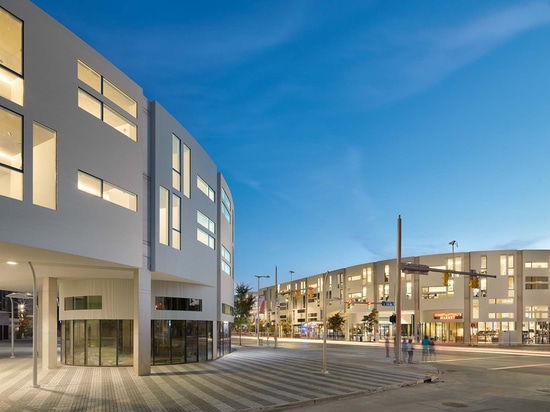 View of Alley and Euclid Ave 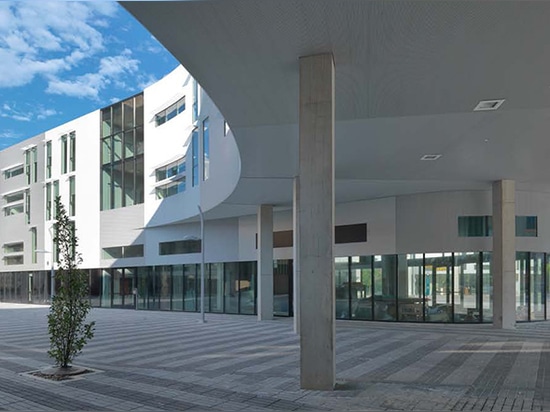 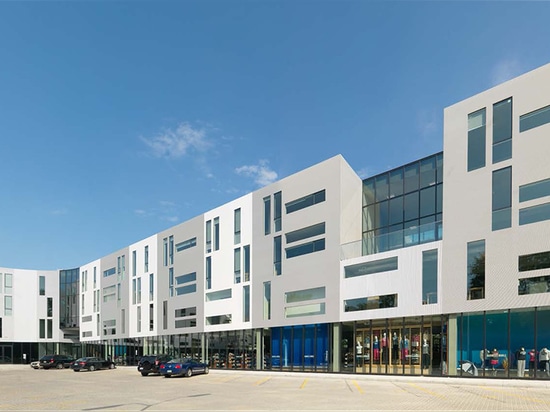 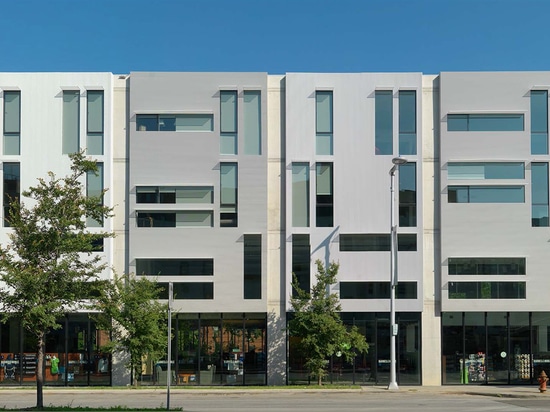 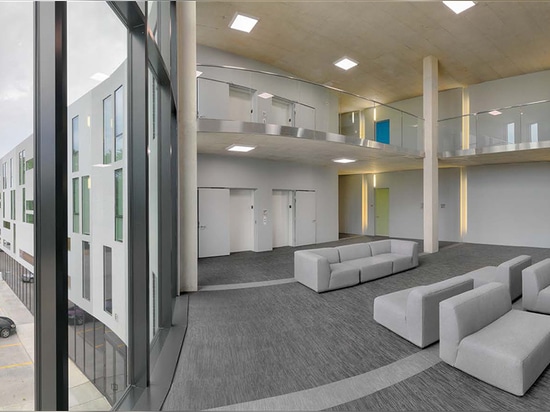 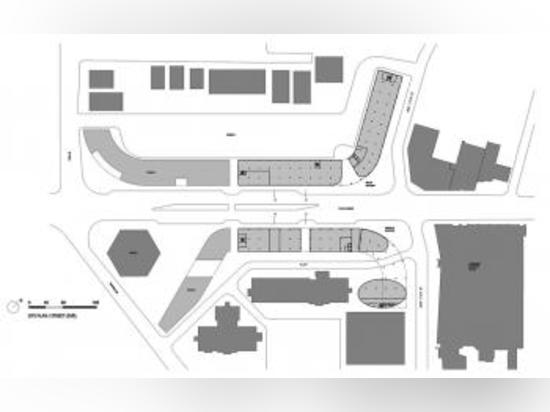