Commissioned by the Ministry ofLocal Government and Modernisation, Statsbygg has defined a parallel commission for a new governmental quarter in Oslo.

The Governmental Quarter City Plan challenged seven teams to create proposals for the master plan development of the area, with the aim of creating an idea phase foundation for a future regulation phase.

Snøhetta’s proposal, made in collaboration with SINTEF Byggforsk, ARUP and independent cultural heritage experts, presents the concept “FOLK” (meaning “people”). The proposal focuses on the Oslo city’s space being the most important aspect; it is where people move and meet, and it is these city spaces that in turn define the new governmental quarter. In the proposal there is a clear connection between buildings and landscape. The people are prioritized on ground level while the iconic towers facilitate for work spaces in buildings representing democracy.

With the aim of creating a clear and accessible Government hub in the city center, the façades along Møllergata make up the spine of thenew governmental quarter. In this way, Youngstorget becomes the new entrance to the Quarter. The square’s position could serve as a political arena, as a place for demonstrations, as a marketplace, and for festivals it already hosts. Youngstorget would be simultaneously preserved and enhanced, aiding it to reassume its pivotal position in the city.

By closing Akersgata and Møllergata for private car traffic, a clear priority for green mobility is made. The new traffic hierarchy prioritizes pedestrians and cyclists, emphasized through the absence of cars. This is one of several measures working towards a socially, economically, and environmentally sustainable governmental quarter. 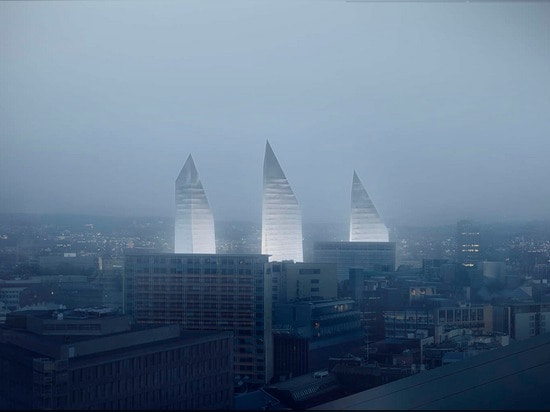 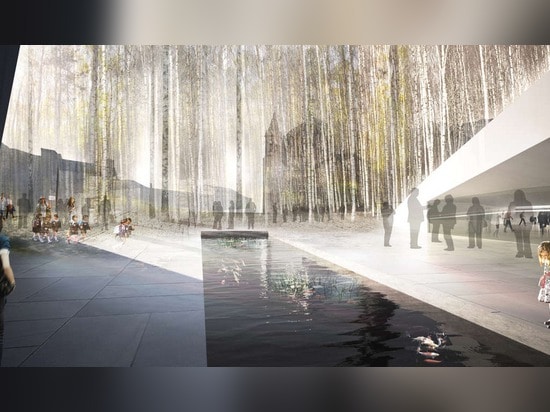 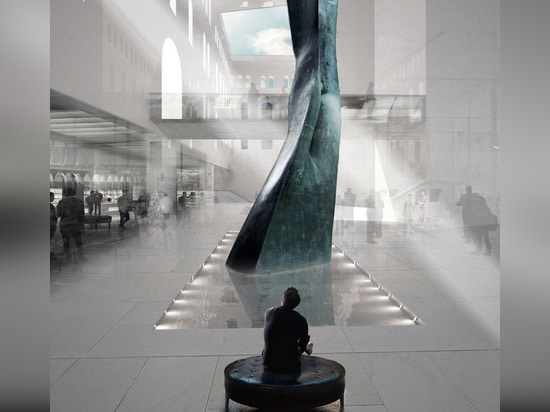 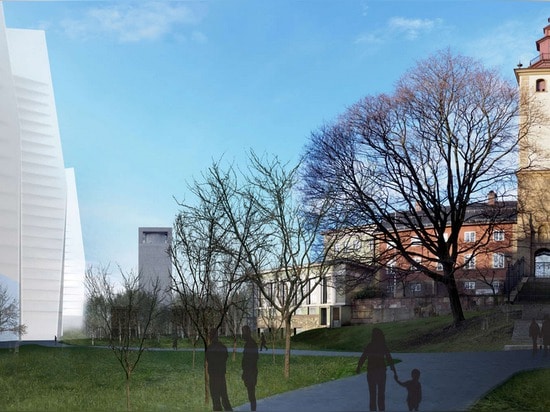