The Zorlu Center Site is just at the junction of the Bosphorus Bridge European connection and the glamorous Büyükdere axis that connects the city center with the great business district Maslak.

The ground is reconstructed by a topographical interpretation, with a kind of shell that is transformed into an in-between layer for the different functions combined in the complex. The shell starts from the Boulevard Level, with a Public Square at the meeting point with the city, and rises towards south and east. It is split into two arms seperated by level differences, in order to overcome the dichotomy between the private and the public. The inner route, the Public Topography reaches to the 28m. higher Urban Balcony with the marvellous Bosphorus view. The outer ring ends up with a height of 32m creating the Private Topography of the residential units.

Just in the center, at the Boulevard Level is the Piazza surrounded by the retail units, that strives for creating an alternative public space. The Concert Hall of 2500 people capacity has an entrance amphi as a continuation of the Public Square and the Piazza, that offers a semi-closed space for alternative performances.

The terrace flats under the shell, are equipped with large gardens on the first level, and with large terraces on the upper levels enjoying the Bosphorus view. They are reached through the linear open air atrium, quite rich, lighted and cheery space. The rest of the residential units form three identical towers, detached from the shell with “piloti” and their structural formation continues the horizontal projections of the terrace flats, without turning into symbolic elements of the complex. 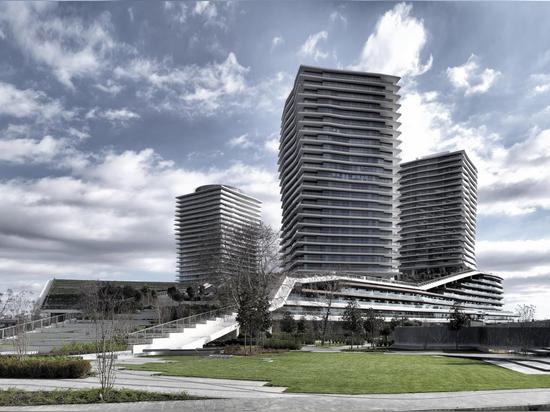 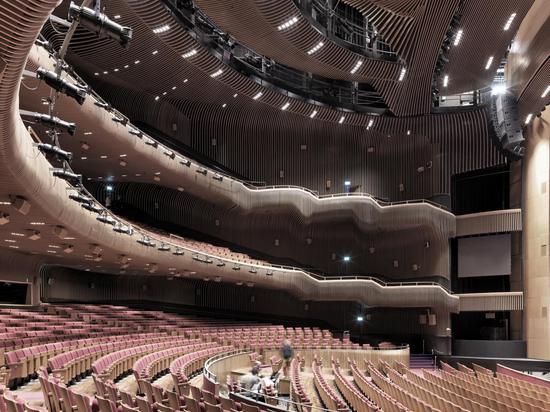 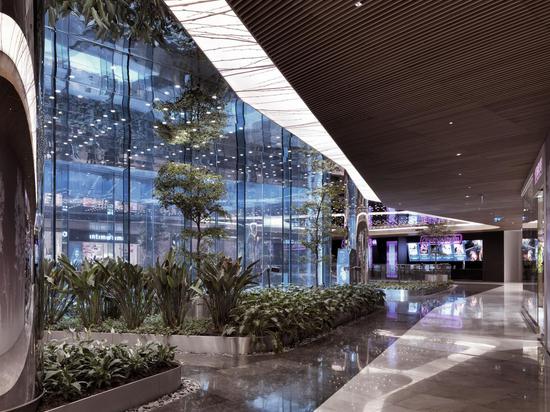 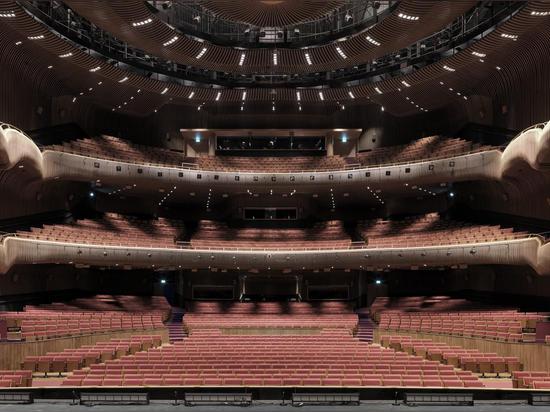 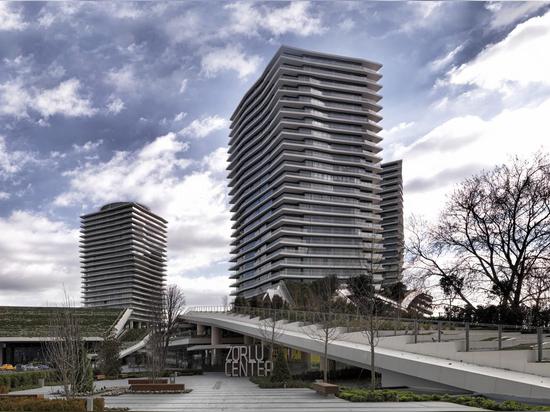