In January 2017, after over two years of complex work and intensive planning, Enigma finally opened its doors just up the street from where the idea began its life as an embryo.

Although the team, the philosophy and the vision originate from that small space on Avenida Paralelo, Enigma is not just an ad hoc evolution of the finger food and cocktails experience created in 41º. It’s entirely something else.

In an ethereal, slightly imposing venue which covers more than 700m2, Enigma aims to present a new way of living the experience of a guest in a restaurant.

Described as “post restaurant” by journalist Pau Arenós, the guest begins a carefully curated journey that escalates throughout the night, in which a team of 28 staff prepare, serve, and explain—or maybe not—nearly 40 elaborations.

Enigma does not seek to be the new elBulli nor does it intend to create a new gastronomic revolution. It is simply the highest expression of Albert Adrià, not only as a chef but, perhaps more importantly, as creative mind: the respect for produce, the versatility, the surprise and eye for details. Risk-taking, bold and reckless. The constant evolution.

The space, designed by the architectural firm RCR Arquitectes, has been conceived holistically, from it’s interior space, lighting and furniture to the music and uniforms.

Through their design of Enigma, the architects were able to embody the idea and concept Albert has had in mind since the early 2000’s, but hasn't been able to properly execute until now, with a personal and professional maturity gained from six years of intense work opening the five other restaurants that make up the elBarri group.

In the words of Rafael Aranda of RCR Arquitectes, “we’ve created an evanescent landscape, profound and timeless, in order to allow the guest to disconnect from everyday life and be carried away by the creative world of Albert”. 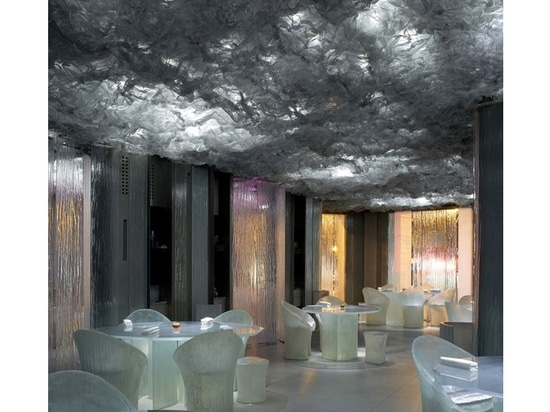 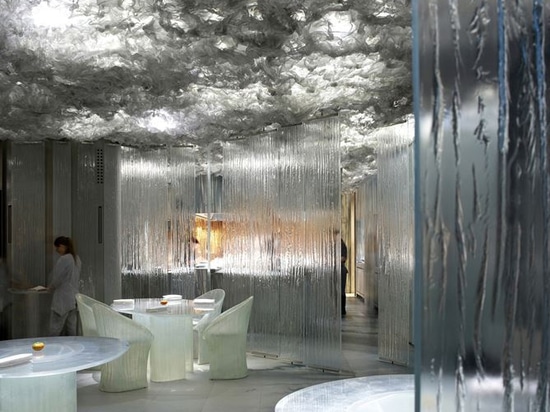 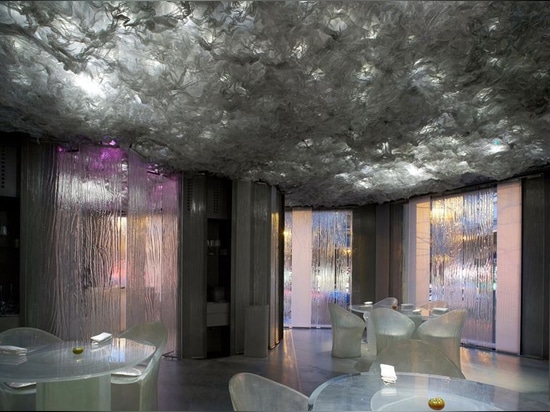 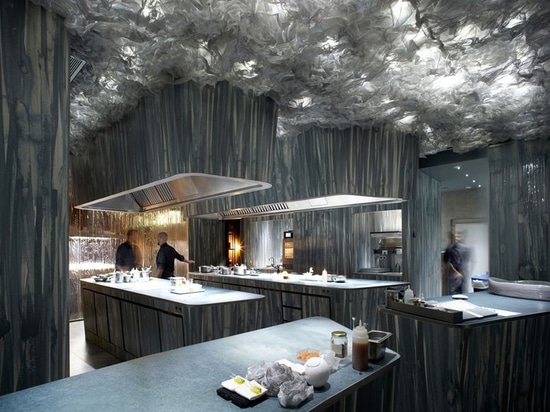 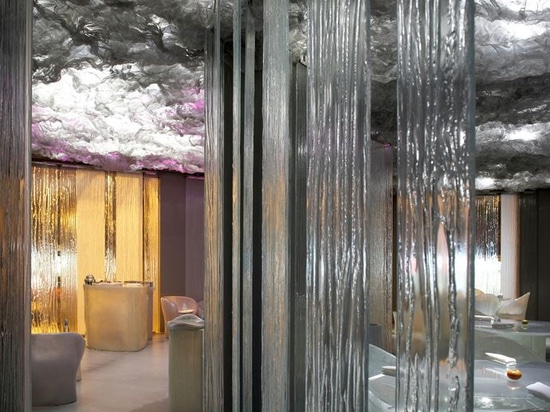