The Book Garden is a gigantic green-roofed building measuring 154,000 square feet that has 12 miles of shelves packed with millions of books. The project is part of a larger 700,000 square foot complex that features several movie theaters, science halls, classrooms, a prayer room and a restaurant.The Book Garden aims to encourage Iranian children to be “active and creative through modern methods and equipment,” said Parliament Speaker Ali Larijani. “The opening of the Book Garden is a big cultural event in the country, so that our children can make better use of this cultural and academic opportunity,” added Tehran Mayor Mohammad Baqer Qalibaf.

Mehr News reports that the Book Garden was first pitched in 2004 to cater to fans of the city’s annual International Book Fair. After construction was completed last spring, organizers spent the past few months stocking the facility it with books. According to RealIran, there are more than 400,000 titles available for kids alone. One of the centers even has shorter shelves to ensure younger kids can reach the educational resources.

The Book Garden is now the biggest bookstore in the world, according to the Guinness World Records. Until now, Barnes & Noble along Fifth Avenue in New York City held the record. 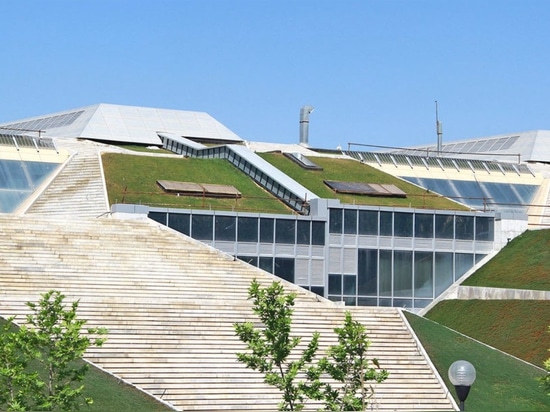 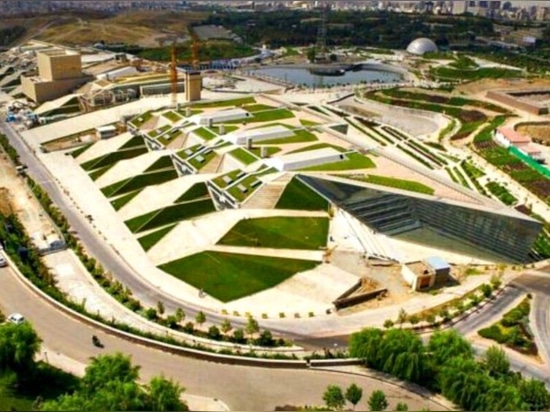 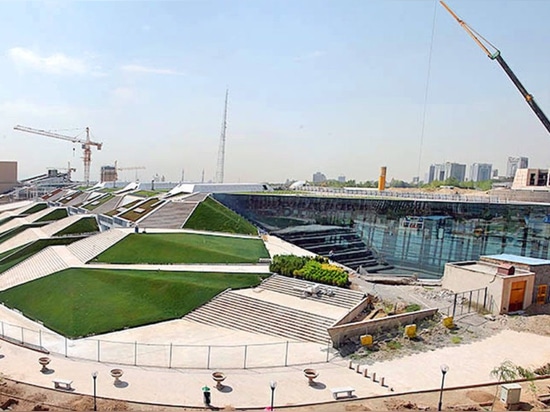