Rome. An apartment for an art collector inside Palazzo Doria Pamphilj

The foyer and its backlit ceiling are the core of Supervoid’s design, which seeks to mediate between private and public, domestic and monumental.

Supervoid’s project for an apartment inside Palazzo Doria Pamphilj relates to two different scales. On the one hand, the relatively small surface (190 square meters) of the collector’s flat, accommodating both representative spaces (the foyer, also functioning as a gallery, and the living room with open kitchen) and private rooms (two bedrooms and three salles de bain). On the other side, the huge, maze-like Palazzo, a hypertrophic architecture which grew through the centuries into an entire urban block. The apartment is nothing more than a ‘room’, a fragment adding to the sequence of spaces, that originates and pivots around the Bramantesque-like courtyard alongside via del Corso.

The project therefore addresses the relation between a part and the whole, the private interior and the city-like building, the home and the monument. The foyer-gallery and, to a lesser extent, the living room, provide the spatial and conceptual connection between the two poles. The curves of their backlit ceilings, the coup de théâtre of Supervoid’s design, hint at the ancient vaults of the Palazzo. Here, they are filtered through the formal influence of two famous late-modernists maisons – Le Corbusier’s Maisons Jaoul and Alvar Aalto’s Maison Carré – and reinterpreted as the ceiling of a small-scale contemporary private museum. Devoid of any monumental or ornamental ambition, combined with the monochrome walls into an abstract composition and multiplied by vertical mirrored surfaces, they accompany the works of art on show as a silent and gauzy background, made evanescent by the light that it emanates. 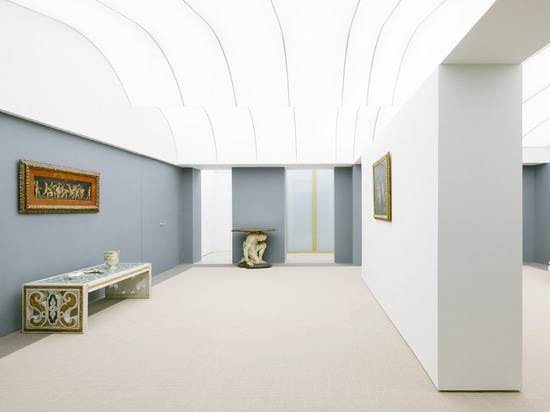 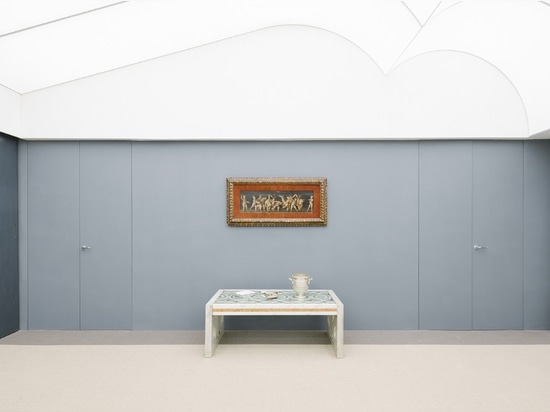 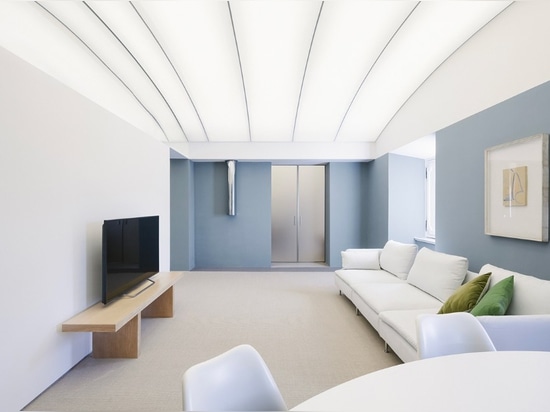 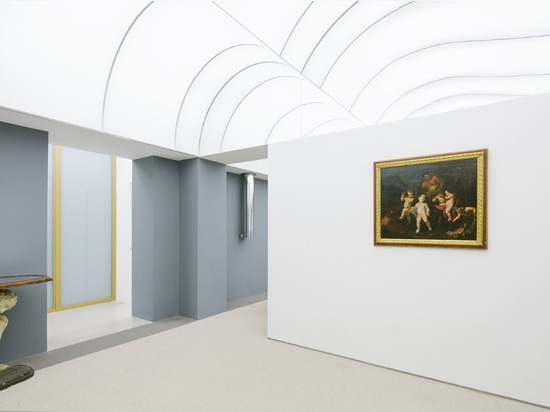 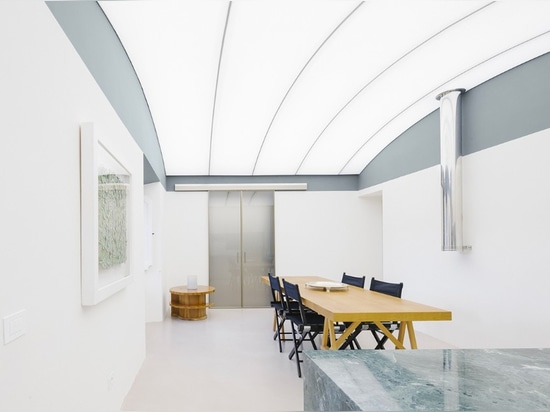 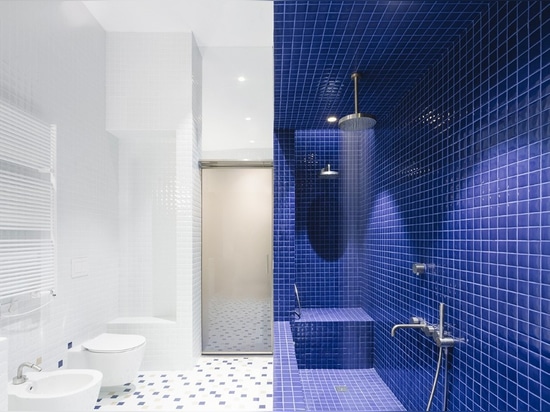