This luminous skyscraper absorbs radiation and gives off soft or high intensity light that communicates information on the environmental conditions in its surroundings.

Meant to be built in Chernobyl, devastated by nuclear disaster in 1986, the new structure will help resettle the area and allow people to return to their roots.

The project “Unexpected Aurora in Chernobyl” incorporates air and water purification systems, as well as solar energy harvesting mechanisms that transform it into a kind of Garden of Eden. It was designed by Zhang Zehua, Song Qiang, Liu Yameng from China as an entry at this year’s eVolo Skyscraper Competition and has won honorable mention.

The premise for the project lies in the fact that, over twenty years since the Chernobyl accident, large groups of settlers are returning to their homeland located in the restricted area near the damaged reactors. The architects recognized this trend and decided to design a structure which would allow them to fight radiation and reclaim their homes. 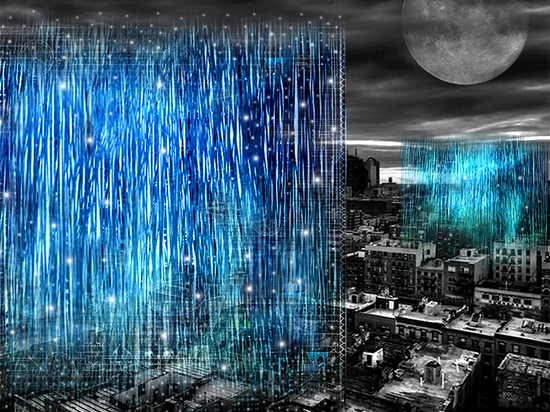 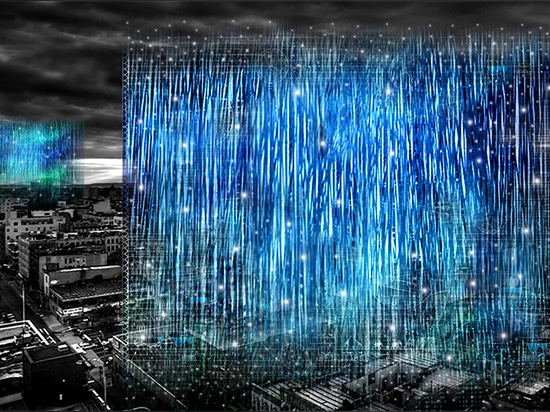 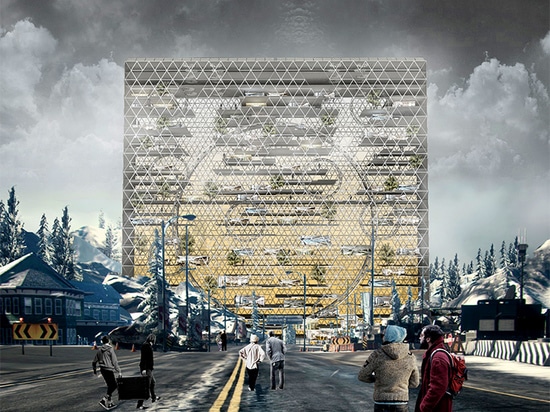 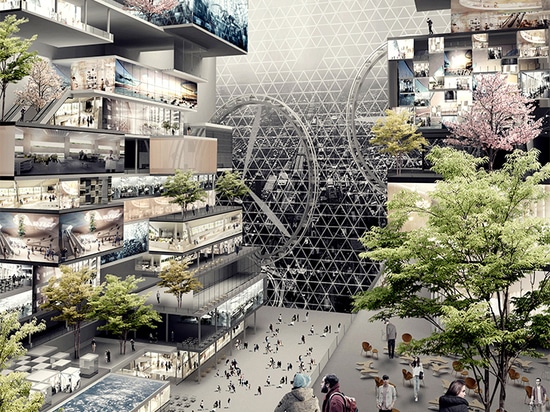 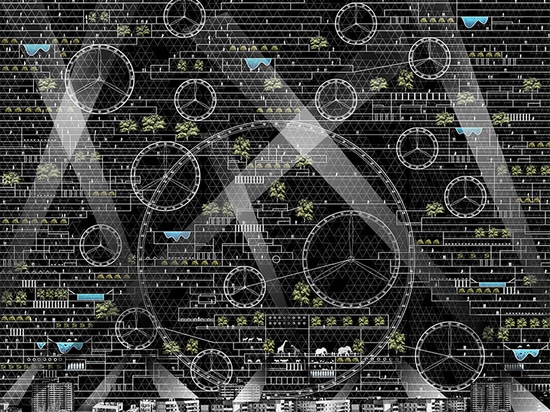 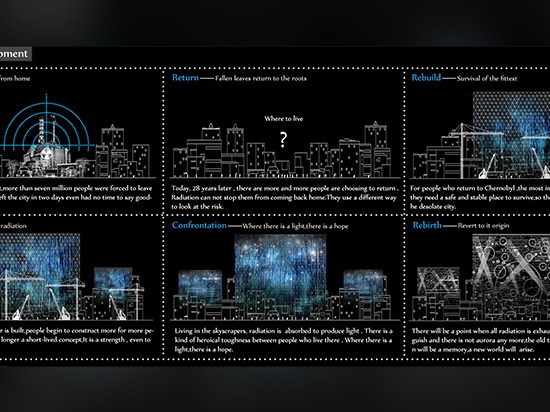