Studio Fuksas has been chosen to develop the preliminary design of the "Australia Forum", a new and expanded convention center in Canberra

On the other side of the world, a nine-member judging panel unanimously rewarded the Italian excellence selecting Rome-based architects Massimiliano and Doriana Fuksas with Guida Moseley Brown Architects to design a new and expanded convention centre located in the heart of Canberra, at one apex of the National Triangle that connects the new complex with the Parliament House and the Ministry of Defence.

The proposed volume, completely transparent and permeable, opens among the city and naturally integrates with the landscape. The surrounding hills and the Lake Burley Griffin, on whose shores the project lays down, seem to reflect on its skin. In constant dialogue with the urban context and the environment, the complex is conceived with extreme flexibility and it hosts a Plenary Hall with 3 000 seats, a big exhibition area, offices, retail and a Centre for Dialogue, located in a separate and recognizable volume.

The project is considered among the territory's infrastructure priorities by the ACT Government, which has been pulling for its realization since as early as 2008, convinced of the economic returns that such a gathering centre will have on the local economy, thanks also to the additional inputs from the related touristic activities.

It is not casual that the last Monday announcement of the design appointment by ACT Chef Minister Andrew Barr coincided with the release of the Canberra Business Chamber and Canberra Convention Bureau commissioned-report “Australia Forum – and its Potential Economics Benefits", according to which a new convention centre would deliver a benefit cost ratio of 2.4 over two decades (this means that for every dollar invested, $2.40 will be expected in return).

To fuel such a productive machine, the Government is investigating a range of procurement models including public private partnership and financing with a view to the building being completed by 2020. A joke for Italy, where the intellectual and economic myopia and the infinite terms slow down the realization of the infrastructures necessary to the country development. 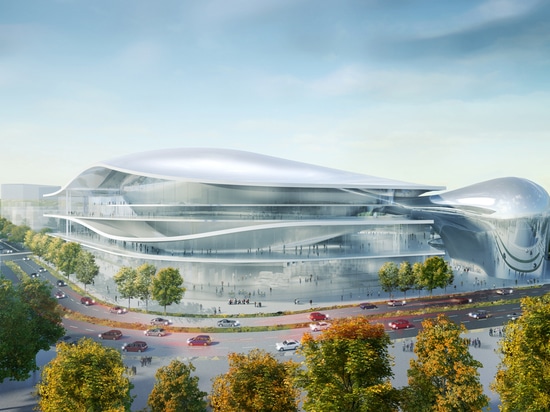 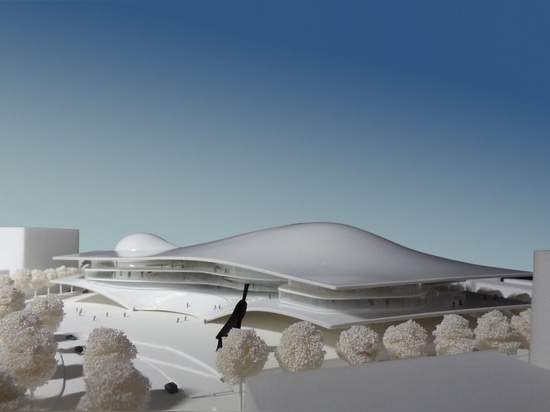