Experts at the University of Queensland are experimenting with a new way of saving Australia’s Great Barrier Reef – one of the most endangered natural environments on the planet – and their strategy might surprise you.

Researchers in the university’s Civil Engineering and Biological Sciences department have been salvaging portions of dead coral and recycling them into new structures. They hope that the project will not only protect still-active parts of the reef, but restore it with new life as well.University scientists are collaborating with engineering, science and technology consulting firm BMT to create netted structures that contain unstable rubble made up of dead coral, with the goal of transforming them into bombora. Bombora, or “bommies” as Australians have dubbed them, are large pillars of coral that serve as a habitat for myriad fish species and – when strategically positioned – may help repair the reef in a natural, non-invasive manner.

The team has received funding from the Australian and Queensland governments that will allow it to commence pilot testing on the project. If the reef is not aided by external forces, it may not be able to survive the coral bleaching events of 2016 and 2017. While other projects have been suggested, including using giant fans in an attempt to cool down reef waters or developing films to shield the coral from increased sunlight exposure, the bommies would represent a more sustainable and natural endeavor.

Professor Tom Baldock, who is working on the project, explains, “on a healthy reef, the wave energy is reduced by the coral structure, enabling broken coral to naturally bind to form a stable layer, initially through the growth of crustose coralline algae, or CCA. CCA helps bind coral rubble together to create the framework for reefs and releases chemicals which attract free-swimming coral larvae.” The research team is working hard in their race against the clock to establish this organic foundation and protect one of the Earth’s most beautiful yet endangered habitats. 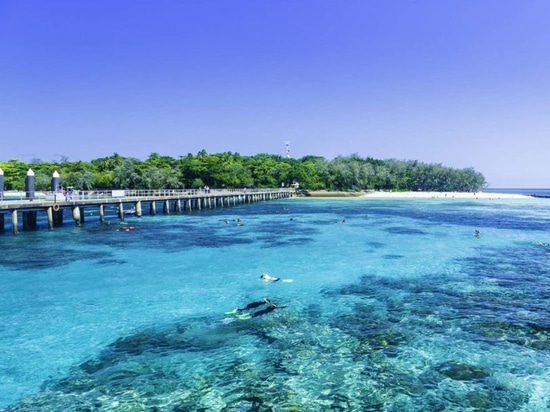 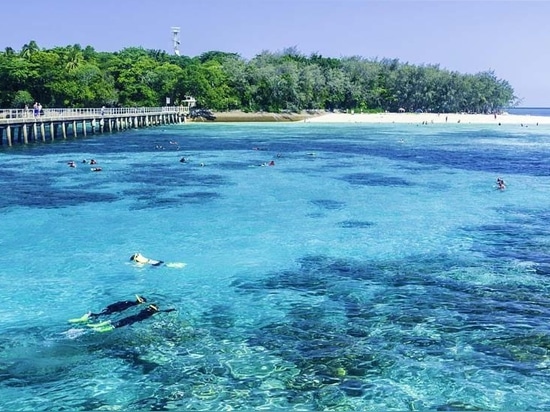