Designed as a new home for the Ural Philharmonic Orchestra, the venue will contain a 1,600-seat concert hall and a smaller 400-seat chamber-music hall.

The two concert halls will be suspended within the steel structure of the building's roof, which takes its form from the shape of sound waves."Echoing the physical aspects of sound waves, the design of the new philharmonic concert hall is based on the properties of musical sound resonance creating wave vibrations in a continuous smooth surface," said Zaha Hadid Architects.

"The design re-interprets these physical acoustic properties to define spaces for the auditoria that are suspended within the canopy, appearing to float above the new civic plaza that is both the lobby of the Philharmonic Concert Hall and an enclosed urban square."Below the concert halls, a publicly accessible lobby and atrium space will be shaped by the forms of the venues above.

"The main features in this lobby are the volumes of the two auditorium," says Christos Passas, project director at Zaha Hadid Architects in a video released by the practice.

"The grand auditorium and the smaller auditorium come together to create an inverted topography that signals and signifies the movement of visitors and other guests alike through the public spaces."The new venue will be built alongside the existing Sverdlovsk Philharmonic building, which it will replace, and the Weiner Gardens. It has been designed to tie the buildings and green spaces on the block together.

"The key idea behind our proposal for the Sverdlovsk Philharmonic is that the new building is not just a mere extension of the cluster, but actually the connective tissue that brings all of those buildings together," continues Passas in the video.

The smaller of the two concert hall will have a glass wall behind the stage that will give views out from the venue over the Weiner Gardens. This green space will be landscaped as part of the project.

A terrace on the rooftop of the building will also have views across the city."Russia has been a formative influence on Zaha Hadid Architects' creative work," said Passas in a release from the practice.

"From very early in her career, Zaha was attracted to the Russian avant-garde, who conceived civic spaces as urban condensers that catalyse a public realm of activity to enrich creativity and community; allowing space itself to enhance our understanding and wellbeing. These principles are embedded within the design of the new Sverdlovsk Philharmonic Concert Hall."The only private residence designed by Hadid is in Russia. Earlier this year, the businessman who commissioned Hadid to design the house in the Barvikha Forest spoke exclusively to Dezeen about choosing the architect.

Zaha Hadid Architects is currently also designing a building for a technology park near Moscow. 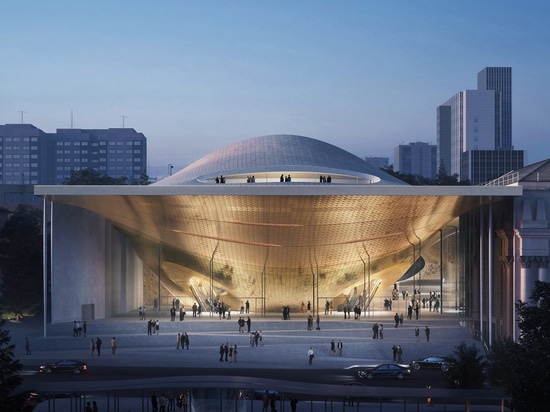 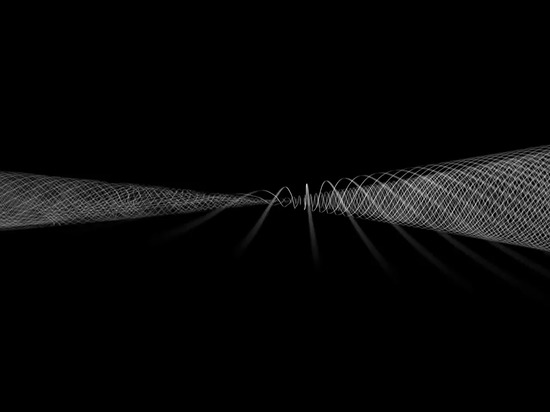 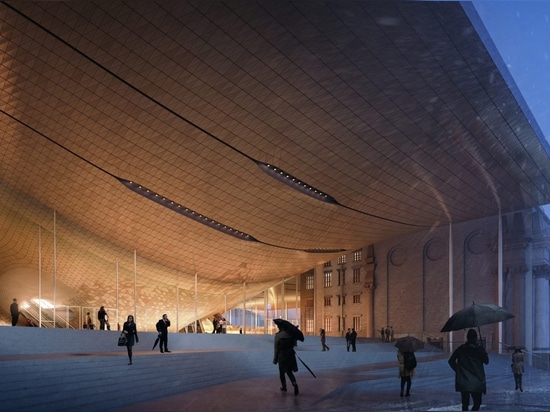 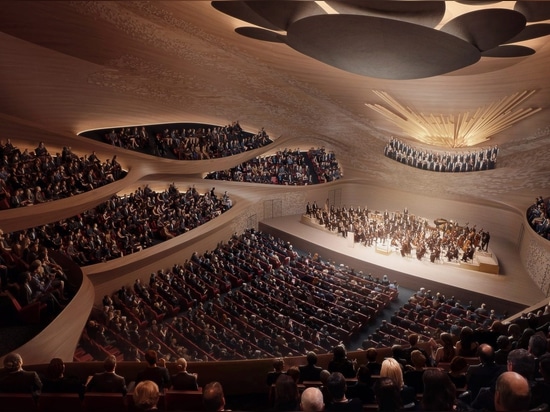 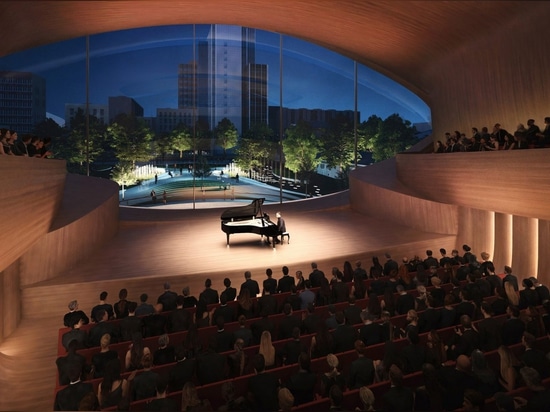 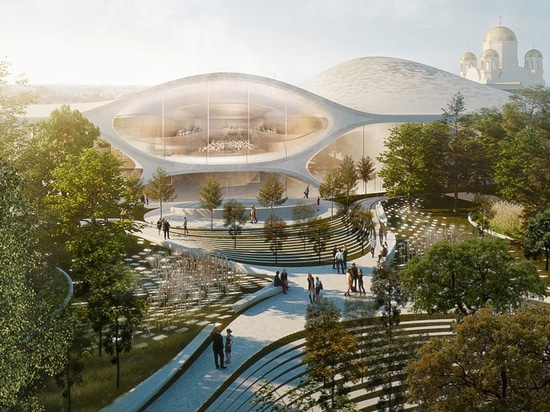 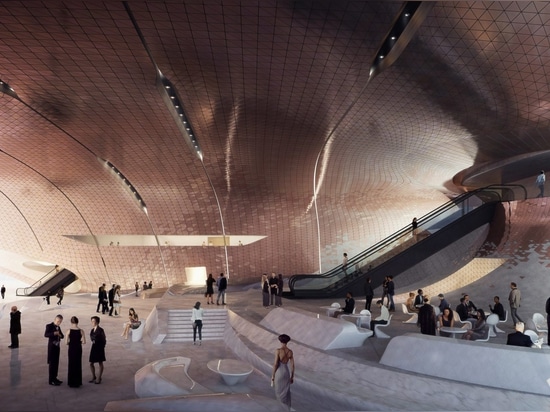