Few of the creatives who came to define Palm Springs’ particular brand of modernism actually came from the Coachella region. Hugh Kaptur, one of the Californian town’s most prolific architects, was no exception, hailing in fact from the cold expanses of Michigan and Detroit. Yet he lived and worked in Palm Springs most of his professional life, quickly becoming the true architectural embodiment of the Desert Modern spirit.

Born in 1931, Kaptur studied architectural engineering at the Lawrence Institute of Technology, before opting, in an almost spur-of-the-moment decision, to stay in Palm Springs for good, during a trip there in 1956. He quickly set up shop and began what would become an over 50-year-long career spanning many typologies from private and multi-family houses, to civic and commercial buildings.

Impala Lodge, now known as the Triangle Inn, completed in 1958, was one of his first projects in Palm Springs – when he started practising solo, out of his family garage. His Tahquitz Plaza, a 1970s complex of retail and office space on Palm Springs’ central East Tahquitz Canyon Way has been a landmark destination for the locals, occupied even today by popular cafes in its modernism-meets-Spanish-pueblo style. It has been appointed Class 1 Historic Site and recently received a thorough refresh, the restoration involving, fittingly, Kaptur himself.

He is however, most well known for his residential work. His houses inspired by midcentury aesthetics and philosophy, and on a par with contemporaries such as Donald Wexler (for whom he briefly worked, at Wexler & Harrison) and William Cody. Some of his most famous commissions include homes for actors Steve McQueen (built in 1964) and William Holden (built in 1956), the low-rise, clean-lined forms of which echo the vast landscapes of the Coachella Valley desert.While Kaptur played with local vernacular and Spanish heritage, he always merged his influences with the International Style’s teachings – but much of his work is quite straightforward Californian midcentury modern, characterised by fluid, open-plan interiors, minimalist porches, colonnades, canopies and water features (swimming pools are common in this part of the West Coast), low rise volumes, clean surfaces and honest use of materials. Large expanses of glass and patios reinforce the relationship between indoors and outdoors.

Yet it is the lesser known works that make Kaptur so omnipresent in the desert town. His post-and-beam style architecture can be found in many Palm Springs homes, reflecting the ‘quiet elegance’ he always says his work aims to represent. ‘Keep the proportions good, keep it pleasing, and it will be noticed through its quiet elegance’, he said on a documentary in 2014. Many of his designs are located in the Desert Park Estates neighbourhood, while his portfolio includes more than 200 residences (as well as some 40-plus commercial projects) in the wider area.

Kaptur – who still resides in Palm Springs to this day – received a Palm Star in the city’s famous Palm Springs Walk of Stars in 2014 and has been honoured with events during the city’s annual Modernism Week several times. For the upcoming edition of the highly anticipated festival, taking place 14-24 February 2019, visitors will get the chance to find out more and discuss Kaptur’s work as part of a major panel presentation on ‘Hollywood Modern’ (drawing on a book authored by Alan Hess and Michael Stern and published in 2018 by Rizzoli) at the Annenberg Theatre of the Palm Springs Art Museum. § 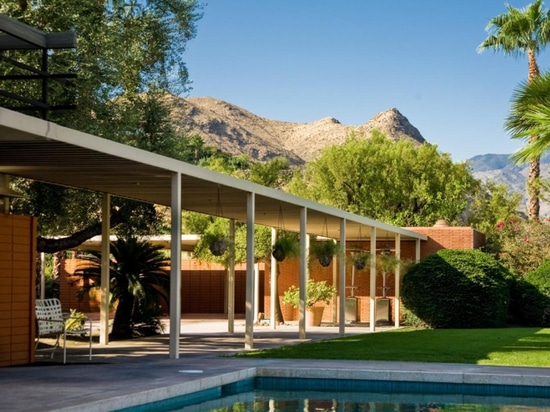 Hugh Kaptur (b. 1931) is one of Palm Springs’ most prolific architects and part of a group of modernists who defined Desert Modernism. Pictured here, his house for Hollywood actor Steve McQueen. Photography: Mark Davidson, excerpted from the publication Hollywood Modern (Rizzoli, 2018) 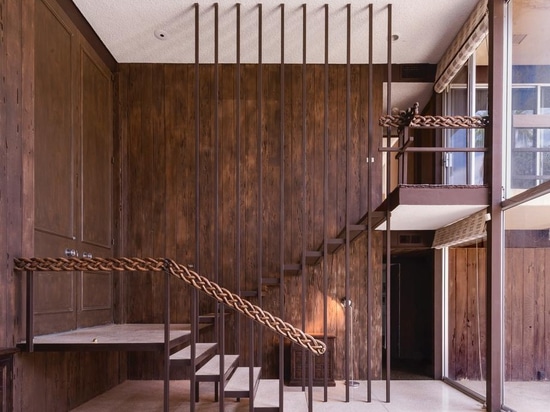 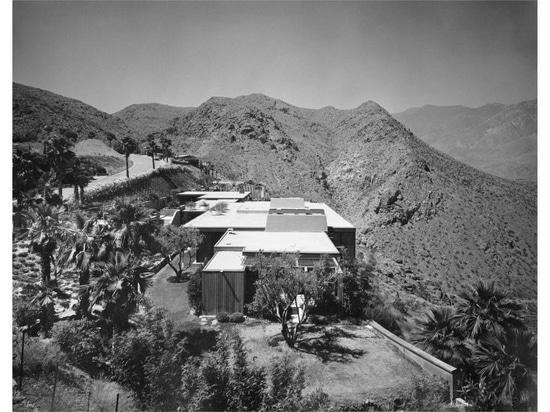 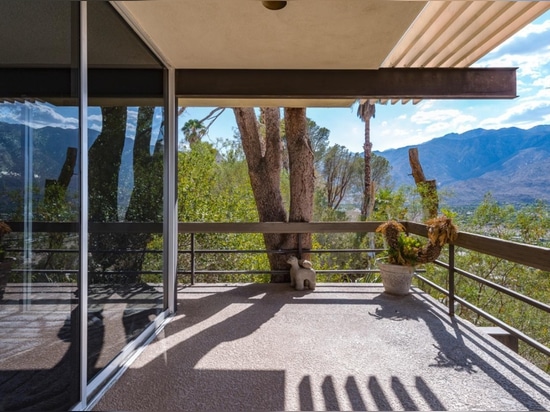 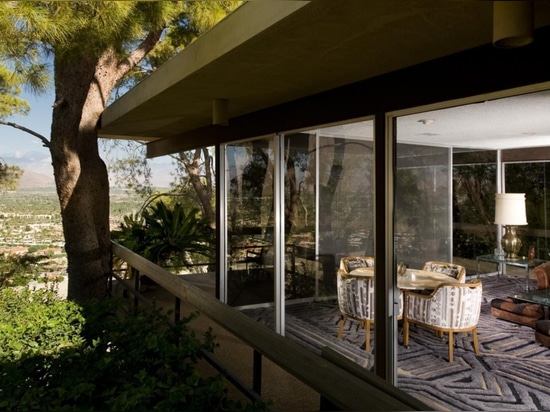