the proposal for transforming part of the chinese city of wuhan’s historical center has been approved.

conceived by foster + partners, the masterplan will see the formation of a new district which has been shaped by the heritage, history and the existing urban fabric. the finished 147,000 sqm scheme will hope to regenerate the area while seamlessly merge with the surrounding streets.

the transformation will see the construction of new offices, residential towers, along with a hotel, a series of new public and retail commercial spaces to drive thriving activity. encouraging pedestrianization, the new district will become a walkable part of the city where traffic will be reduced because vehicles will be directed below ground, thus, creating a network of pedestrian streets.

luke fox, a senior executive partner at foster + partners comments: ‘our aim has been to create a new urban model for wuhan – a unique and exciting new destination, with a sustainable mixture of commercial and residential uses, but which feels familiar and of its place. rather than create an enclosed ‘city within a city’, we have stitched this new quarter into the surrounding streets. it will have a distinctive new identity, but one that is inspired by local architecture, history and culture.’ 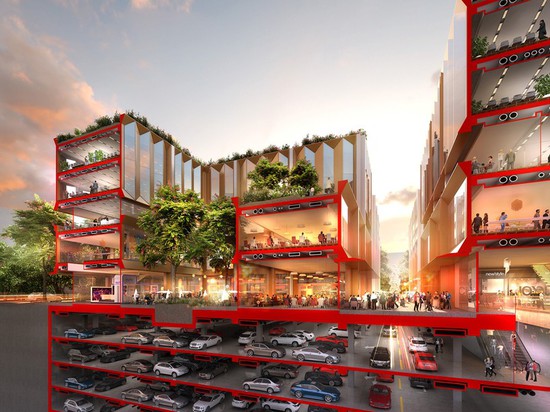 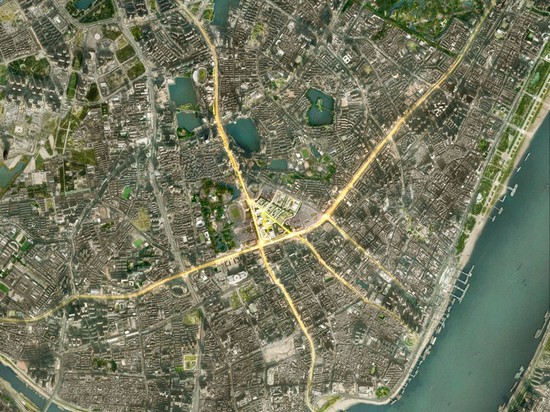 the new district will be located close to jingwu road, once known for its street vendors