osaka metro has announced the redevelopment of its underground network and a new station for the man-made island of yumeshima in light of the 2025 world expo.

the large-scale plan, which begun in 2018 and is set for completion in 2024, will conclude in a futuristic social life infrastructure, comprising a 55-floor skyscraper that will reach about 250 meters in height, and will contain entertainment facilities, offices, retail spaces, and a hotel. additionally, the plan includes the renovation of 15 existing stations on the midosuji and chuo lines, self-driving vehicles, underground streets, and new digital functions and services.

the large-scale redesign of the underground network is part of the development of the artificial yumeshima island, located in osaka bay, which is destined to become a new international tourist base in addition to hosting the world expo in 2025. the futuristic skyscraper station by osaka metro will serve as an extension of the chuo line on the island, offering various new facilities and an observation deck on the top floor. 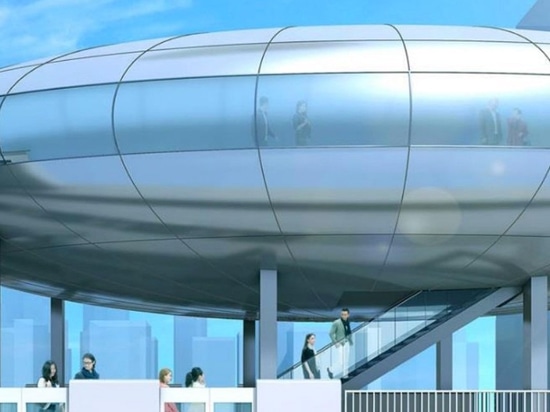 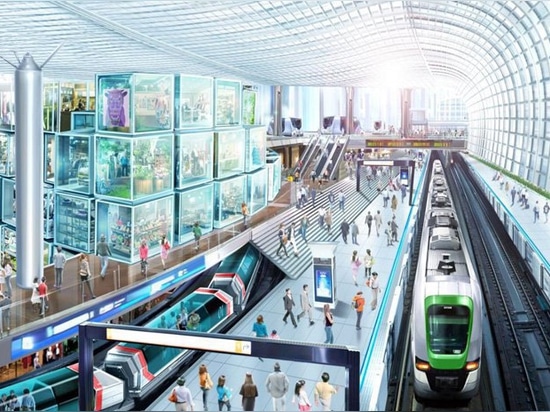 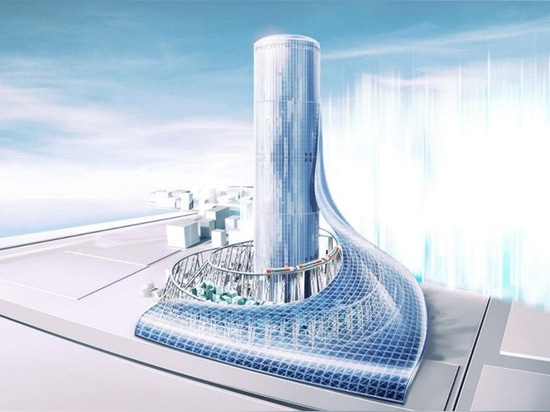 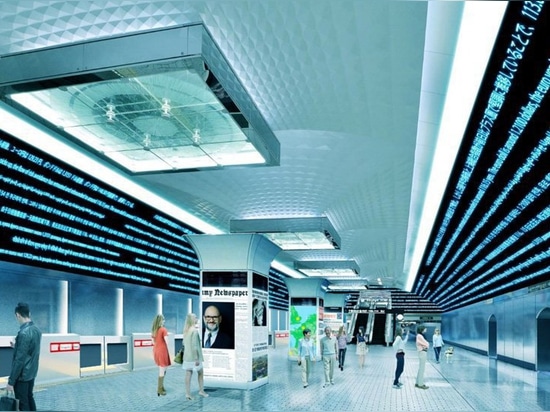 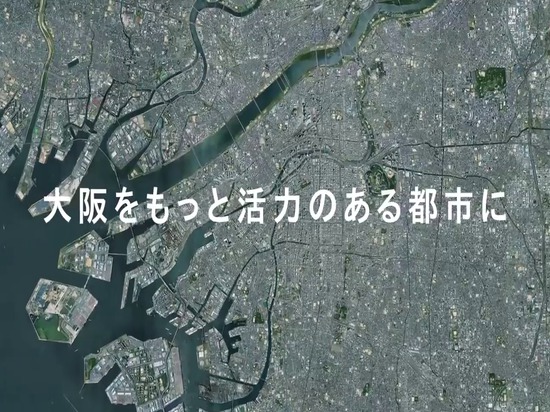 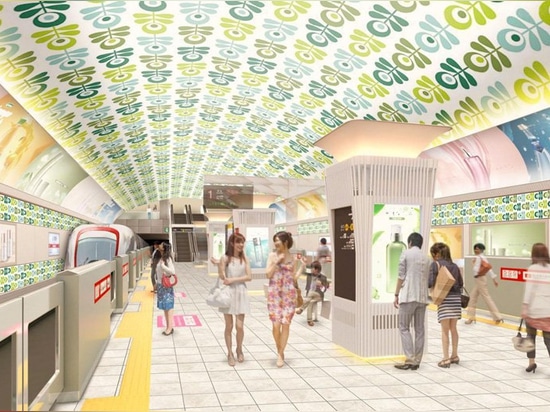