in oxford, zaha hadid architects has completed a steel-clad library and archive for the middle east centre at st antony’s college.

named the ‘investcorp building’, the bridge-like design overcomes strong physical constraints to form a suspended link among the campus’ existing structures. the middle east centre holds oxford university’s primary collection on the modern middle east – a world-class archive of private papers and historic photographs used by scholars and researchers with an interest in the region.

fronted by a curved frameless glass façade, which sweeps above a sunken courtyard area, the new building provides 1,127 square meters of additional floor space alongside a 117-seat lecture theatre. in addition to doubling the space available for the middle east centre’s expanding library and archive, the work also provides optimum conditions to conserve and manage the centre’s collections that were previously stored elsewhere.

‘the building integrates new academic and research facilities within a design defined by the existing built and natural environment of the college,’ zaha hadid architects explained in a statement. ‘the project maintains the detached character of the college’s current buildings, allowing them to be read as separate elements, while introducing a contemporary building that conveys the past, present and future evolution of the college, university and city.’

the subterranean 117-seat lecture theatre will allow the middle east centre to expand its popular program of seminars, lectures and debates – much of which is open to both the university and the general public. meanwhile, the need to expand the teaching space at the centre has become increasingly important with student numbers growing dramatically in recent years, including many additional masters’ students and doctoral candidates. 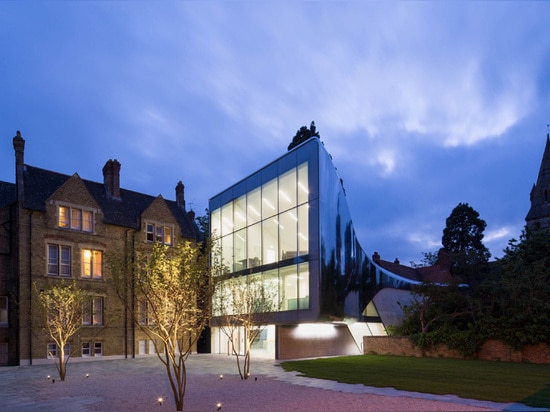 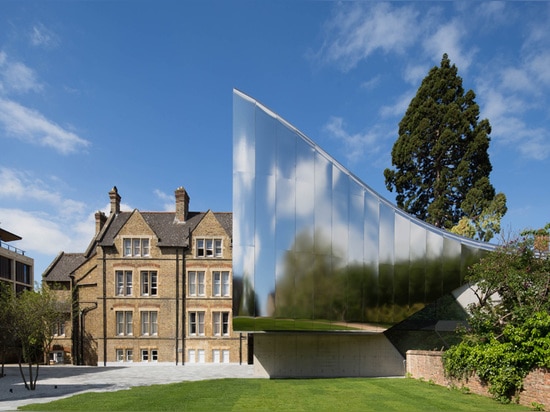 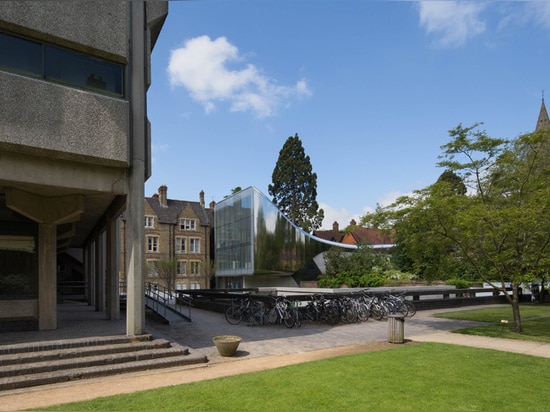 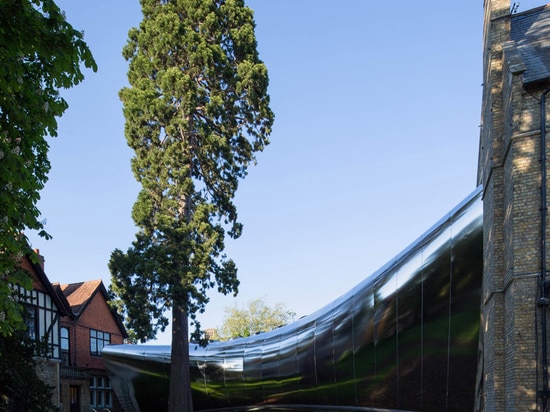 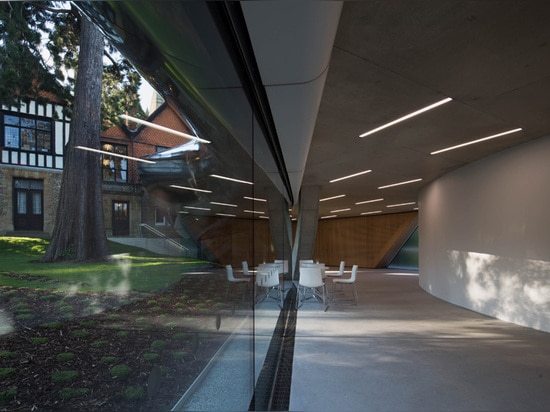 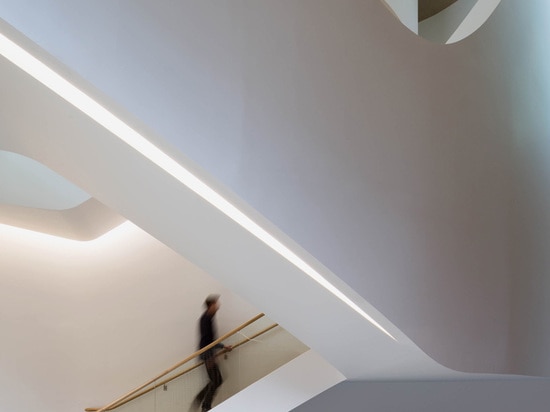