in its latest speculative open ideas architecture competition, arch out loud has challenged participants to design a new multi-purpose stadium at the former olusosun landfill in lagos, nigeria.

waste is a global issue common to all urban areas. the world now creates more than a billion tons of garbage a year, which it incinerates, buries, exports, and recycles. as major cities expand, so must their ability to reverse wasteful tendencies and begin living more efficiently and sustainably.until recently in lagos, the nigerian megalopolis handled its waste by relocation. it seemed simple enough to drive waste outside of town to the 100-acre olusosun dump site from 1992. since then, lagos is estimated to be the fastest growing metropolis in the world, expanding from a population of 7 million to over 21 million. the landfill that was once far from any urban activity is now surrounded by it. earlier this year, the olusosun landfill was shut down by local government and slated for redevelopment as an urban green space and public park. the new visions for this park that were submitted to the ‘waste’ competition include anchor programs that incorporate new attitudes relating to waste and redefine how the stadium typology can serve its surrounding communities.

‘the competition may turn out to make its biggest contribution to the field by bringing together a set of documents that reveal how architecture is being shaped by and is responding to ecological thinking at the present moment. a preference for infrastructure over typology, landform over building form and systems over objects was evident throughout. many projects also reflect a broad reconceptualization of building materials in relation to resources as opposed only to structural attributes,’ commented sylvia lavin, waste competition juror. 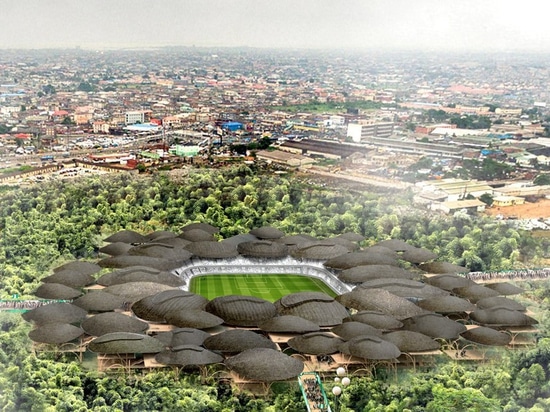 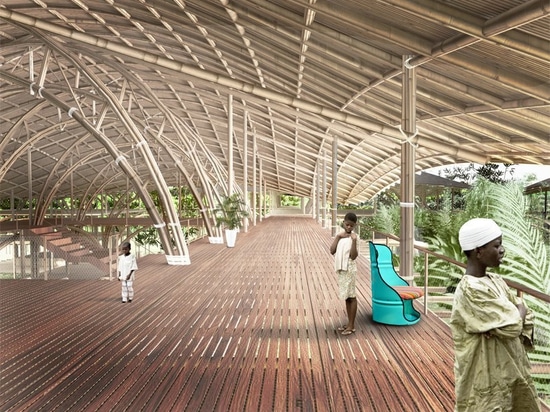 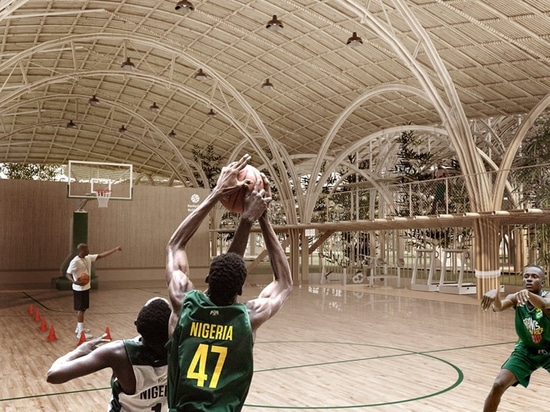 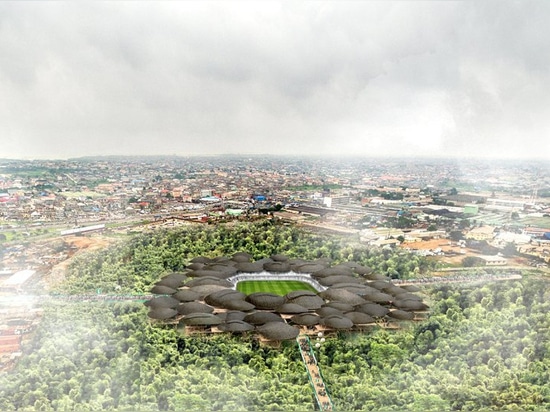 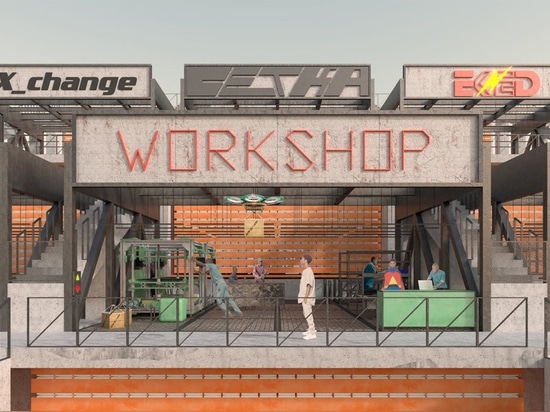 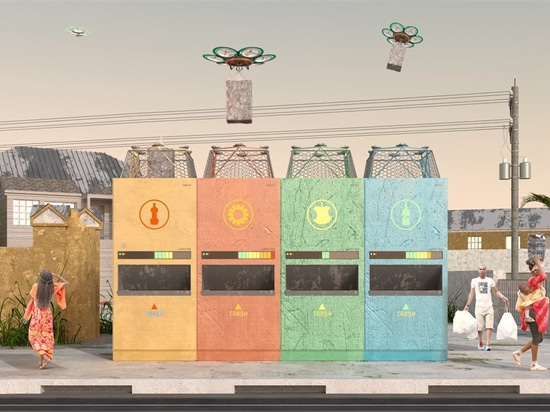 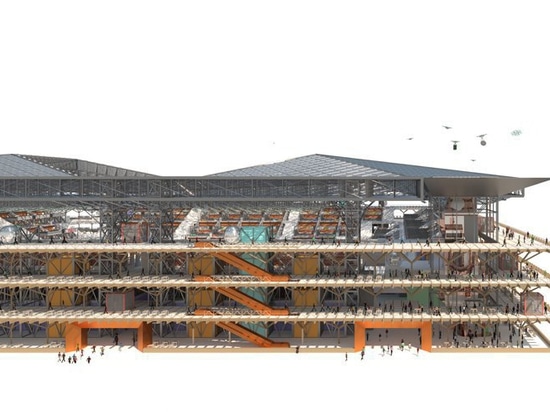 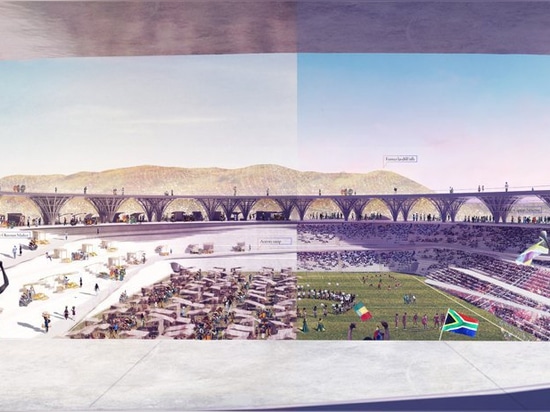