One of Mateo’s first decisions in this process was to maintain the market’s characteristic metal structure comprising three volumes, the central taller than the ones either side, to encourage ventilation and the entry of daylight. The approaches have been reorganized, adapting the floor to the differing levels in order to eliminate the existing unevenness, and bringing together the approaches in a unified space in the main foyer. The foyer offers users an overview of the market and access to the lower floor.

Façades and roof have been redesigned to let natural light shine in while controlling direct solar radiation which could harm the produce. This is achieved by a system of perforated slats that regulates the entry of natural light. Further, the side façades now integrate the outdoor stalls, which no longer extend out over much of the surrounding pavement. To adapt the market to the present-day needs of logistics and installations, it was decided to excavate the subsoil, creating two underground floors that house the car park, a supermarket, loading bays and storage space. With the creation of this new space, the structure is raised, requiring work on the foundations.

"The market, since its origins, has been a large covered place.

We conserve and repair the beautiful structure that supports that roof.

Beneath, we dig into the site to introduce new services that complement sales activity: logistics, parking, installations. Rather than changing the visible volume, we change the surfaces that enclose it to improve the conditions of use and space, control the entrance of daylight and organize the adjacent urban space, integrating the presence of the outdoor stalls. The interior is like a city. Two orthogonal axes (N-S and E-W) form the layout along which the stalls are organized, with the emphasis on their individuality. A large open foyer space on Carrer de Mallorca receives visitors. It is a plaza leading into this virtual city of commerce. The inside space, bathed in the milky light we filter in from the exterior, is a hive of activity. On the outside, the skins with which we clothe the existing structure open as they reach the ground to offer produce. The market relates with the city by communicating its use; the streets and the plazas that are gained are places of exchange, not just of transit". 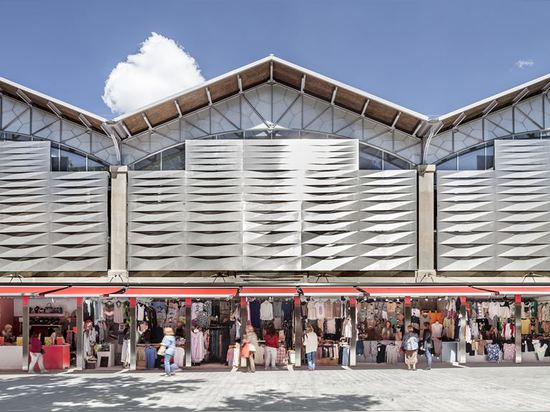 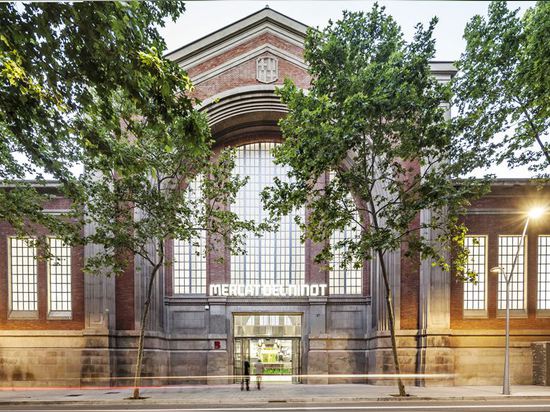 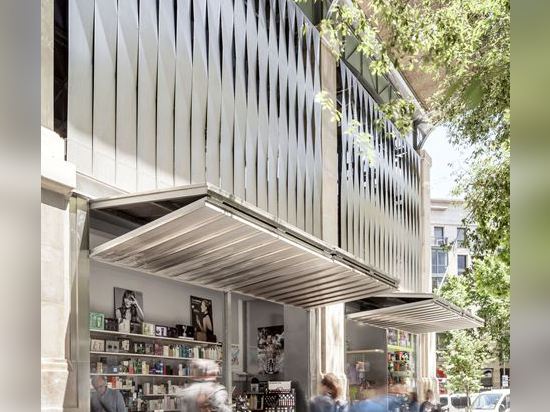 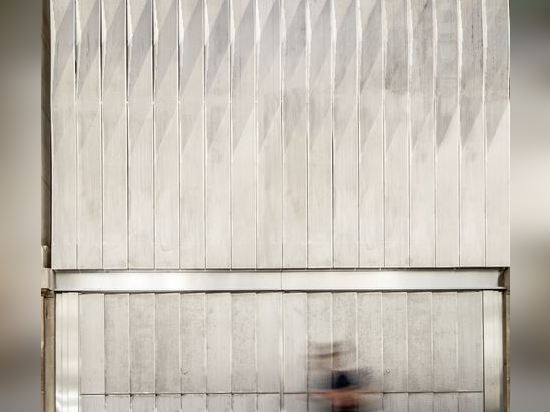 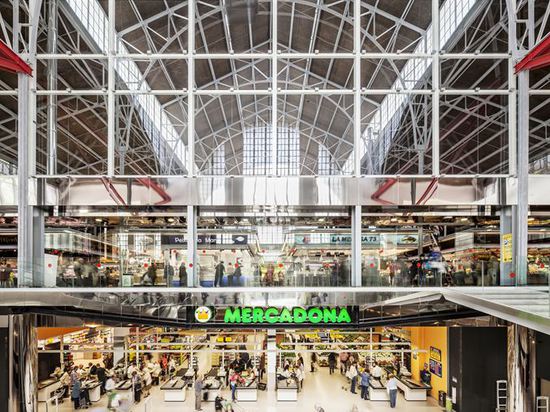 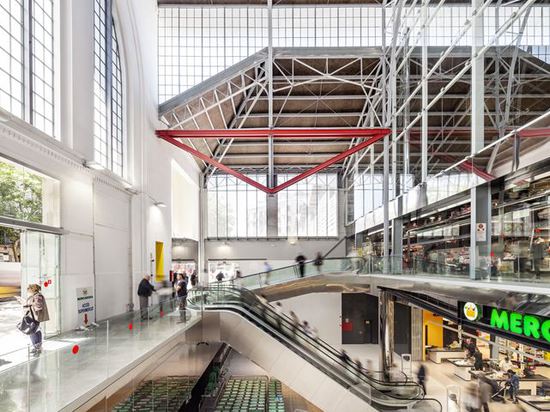 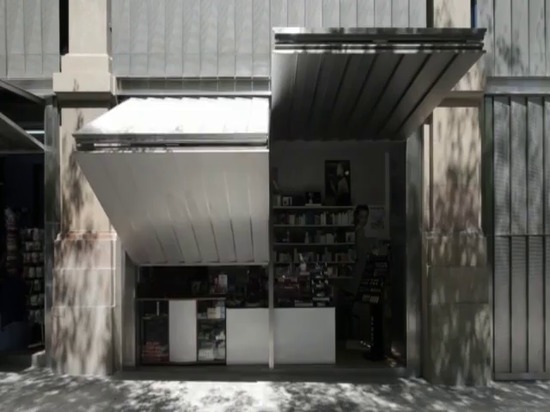 Remodelling of El Ninot Market in Barcelona
*Prices are pre-tax. They exclude delivery charges and customs duties and do not include additional charges for installation or activation options. Prices are indicative only and may vary by country, with changes to the cost of raw materials and exchange rates.
Compare
Remove all
Compare up to 10 products