Atelier Jean Nouvel's recently completed Stelios Ioannou Learning Resource Center, at the University of Cyprus in Nicosia, has been revealed in photographs by Yiorgis Yerolymbos.

Named after Cypriot industrialist Stelios Ioannou, the library in the capital of Cyprus has been designed to look like an artificial hill.

"It has been considered as an 'earth-work', a gentle echo in the landscape to the hills which are so characteristic of the plain and particularly to the Aronas, a main silhouette boarding the south side of the site across the Kaloyeros River," said Atelier Jean Nouvel.The four-storey building contains a library, an information systems centre, the Center of Technology for Teaching, and a language centre.

It is covered with green and blue fabric, with a roof garden located on its flat roof so that it looks like an "abstract composition" of a hill."The Learning Resource Center is obviously a man-built object with its layers of coloured fabric overlapping upon each other as an abstract composition," said the studio.

"The Learning Resource Center is to be envisioned as a hybrid between natural landscape and man-built environment," it added. "Plants, shrubs and trees around it and atop of it are carefully selected among the ingenuous flora of the island."

Breaking up each floor, this circular space gets larger as it rises through the building.

A giant white pointed column stands in the centre of the space, which is topped by a dome. On the top floor, under the dome, a study area has 360-degree views out to the roof garden.

The library is the second major project completed by Atelier Jean Nouvel – the studio led by Pritzker-prize winning architect Jean Nouvel – in Nicosia.

In 2016, the studio completed a 67-metre-high apartment tower with perforated walls in the Cypriot capital.Atelier Jean Nouvel recently completed the National Museum of Qatar in Doha, and the Louvre Abu Dhabi in the United Arab Emirates capital. 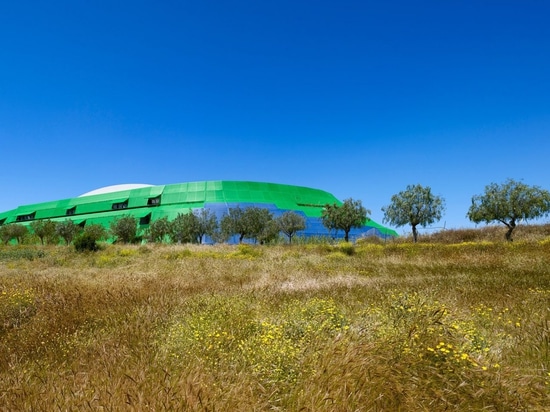 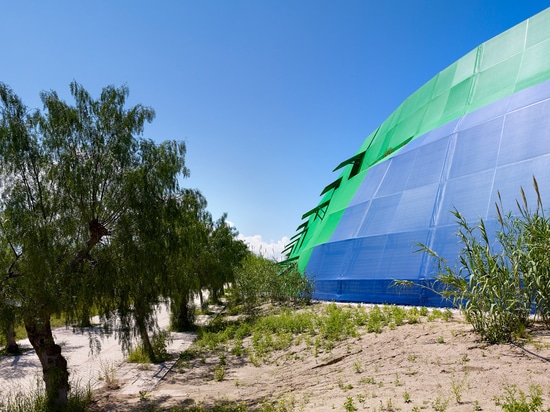 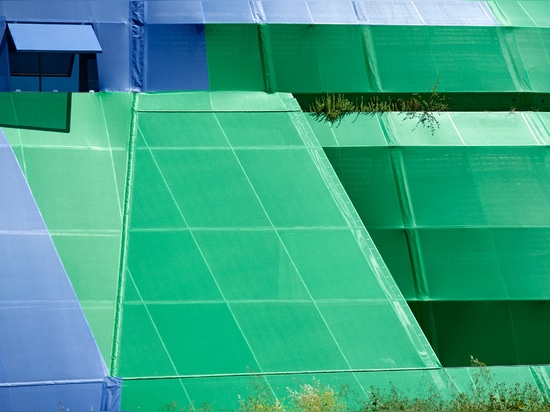 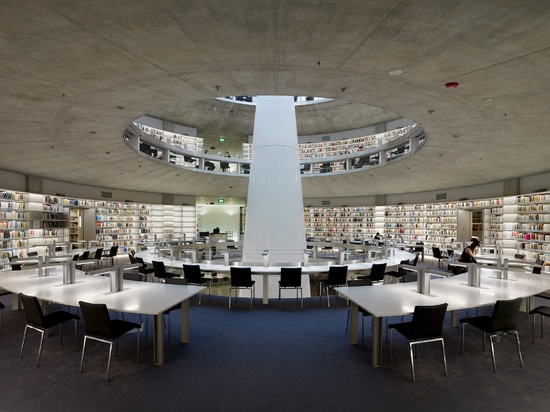 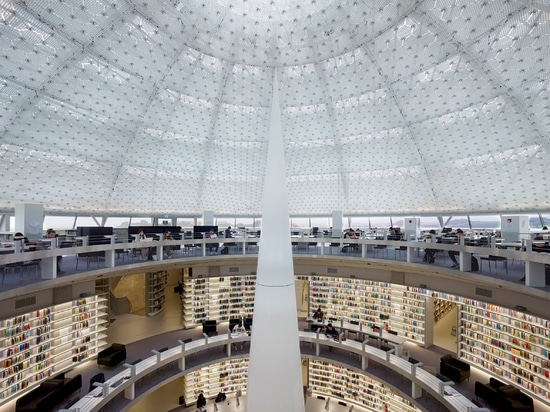 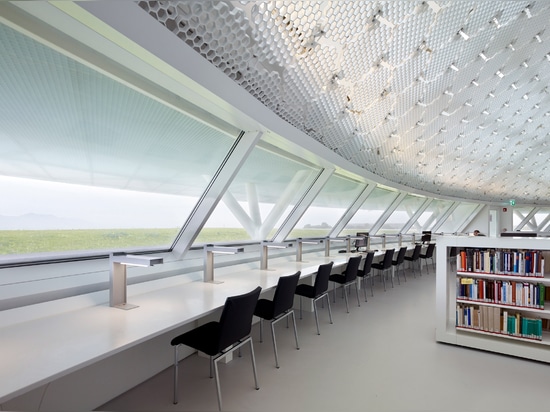 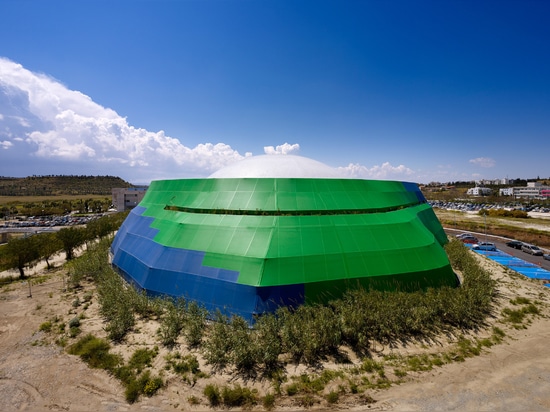