Intimate sleeping pods designed by Sleepbox have been installed at Dulles International Airport in Washington DC by architecture studio //3877.

Sleepbox has 16 bookable nap rooms that are available for hire for a minimum of one hour, to offers travellers a place to rest in privacy.

They are pre-fabricated with plywood and clad in white and grey veneers. The carpets are made from recycled nylon and the tiny spaces are completed with LED lighting.

The units are powered by a wall outlet and are designed as part of a plug-in hotel concept.Wireless controls such as temperature control, privacy window tint, coloured mood lighting and Bluetooth speakers outfit each unit.

The interior pieces are finished with plywood and have a built-in bed with flip-down desk.

Sleepbox works with an app that allows the rooms to be booked, unlocked and controlled with a mobile device. Rooms can be rented for a minimum of an hour with extensions of available in 15 minutes increments.

The Sleepbox model was created by Mikhail Krymov and Alexey Goriainov of Arch Group. In 2009, Dezeen first covered Arch Group's concept, which Krymov believes helped him release the design.

"Dezeen gave the vital push in first introducing our concept," said Mikhail Krymov. "Without this, Sleepbox would still be among sketches in our forgotten hard-drive."

Arch Group installed two micro-units at Moscow's Sheremetyevo airport in 2011. In 2015, Krymov moved from Moscow to Boston, where he did a research fellowship at MIT and founded Sleepbox as a tech startup with the aim of disrupting the hotel industry.

Sleepbox joins a host of other sleeping solutions, including a nap room in New York City by Casper, sleeping cells designed for outdoor music festivals and a set of hammocks in London by Hassell and Draisci Studio. 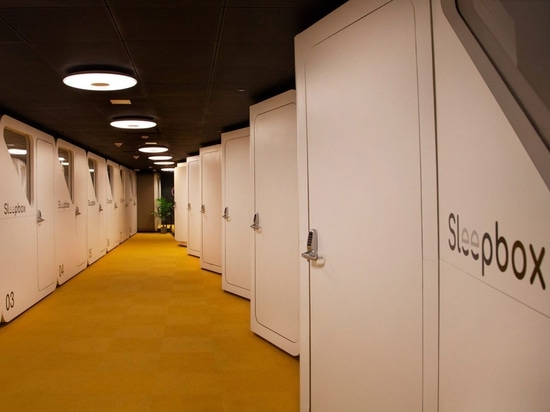 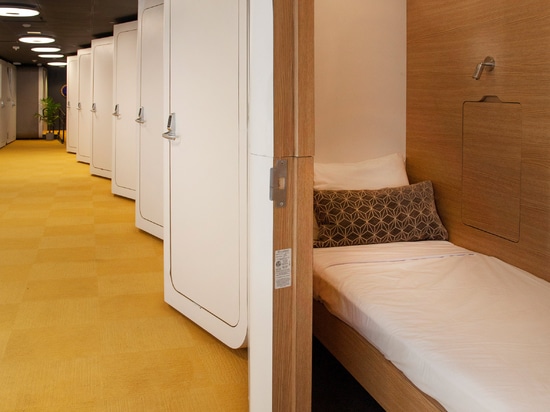 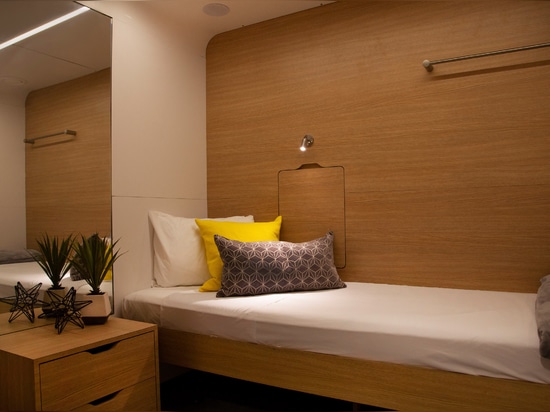 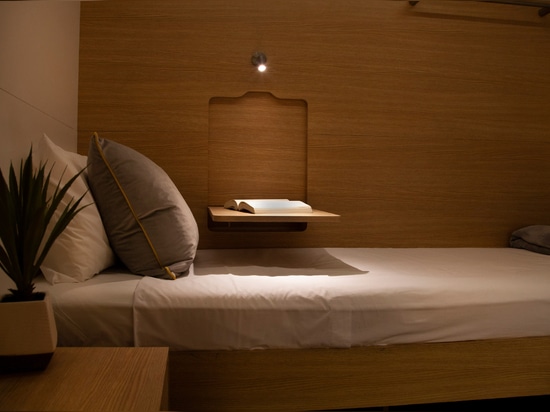 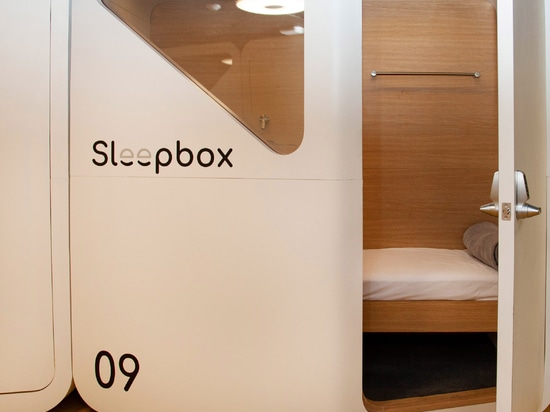 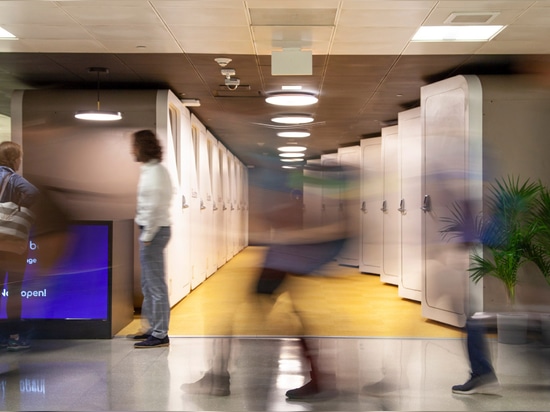 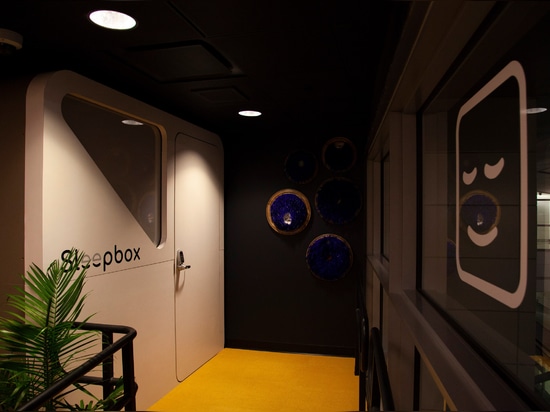