passed in 2014, singapore’s landscape replacement policy requires that any greenery lost due to development must be replaced with publicly accessible greenery in equal area within the new building. this obligation, coupled with the constrained, V-shaped site defined by market street and robinson road, directly influenced the architects’ approach.

designed by KPF in collaboration with associate architect A61, ‘robinson tower’ comprises two primary volumes: an office tower elevated above a retail podium — separated by the podium’s roof space. the elevation of the tower’s massing maximizes marina views for the 20 office floors and activates the podium roof-scape and enclosed rooftop garden. meanwhile, its offset core doubly maximizes views from the podium and avoids the issue of columns disrupting the public area.

the tower’s faceted volume seeks to dematerialize and reflect the sun and sky in different ways. the tower also houses KPF’s singapore office, which was founded in 2018 to support the firm’s commission of changi airport terminal 5, designed in partnership with heatherwick studio.

the podium’s massing hovers slightly above street level, a gesture intended to enhance its spaciousness and continuity from the ground entrance into the atrium garden. this atrium forms the nucleus where the office lobby, retail and food and beverage spaces converge, while floor-to-ceiling windows facing robinson road encourage a dialogue between the interiors and the streetscape.

‘at its core, this project presented the overlapping challenges of planning class-a office space on an irregular site with environmental checks,’ explains bruce fisher, KPF design director. ‘however, these conditions ultimately drove the design’s success, all the while capitalizing on the expanse of robinson road’s visual corridor. the dynamic tower frees itself from the canyon of stoic facades, integrating green space at unique vantage points and ultimately cultivating the public realm alongside a boutique, mixed-use program.’

‘robinson tower follows in the footsteps of KPF work at marina bay financial centre, which first introduced the mixed-use model to singapore,’ continues robert whitlock, KPF design principal. ‘even though that project was massive in scale, with a park integrated in its plan, this distinctive tower similarly embodies the integration of context, culture, and sustainability with architecture. our impactful scheme, and its successful execution, taps into KPF’s expertise designing iconic buildings for global cities, as well as for buildings on constrained or otherwise tight sites in dense, urban areas.’ 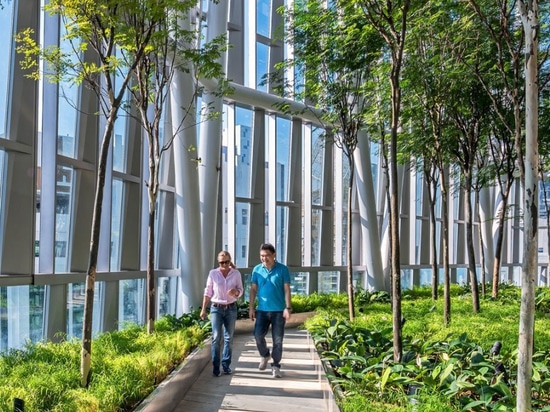 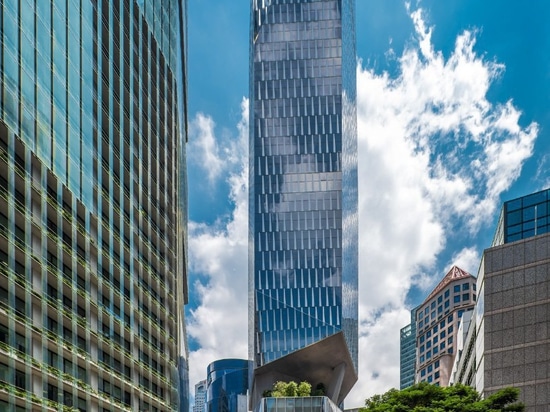 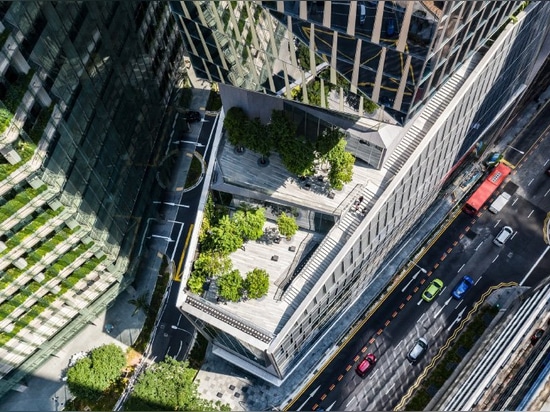 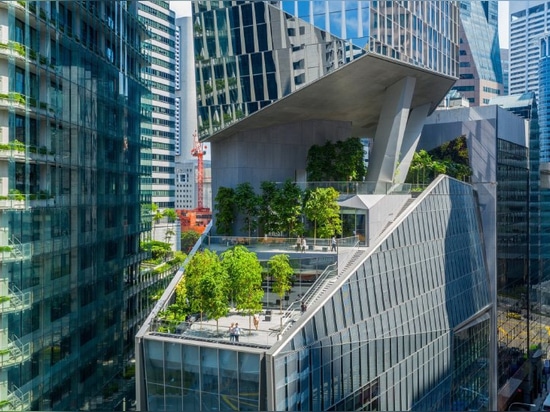 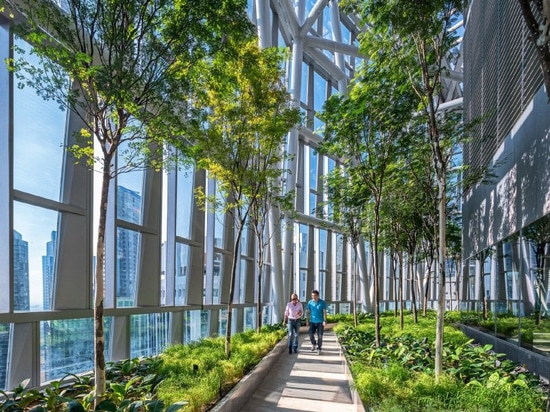 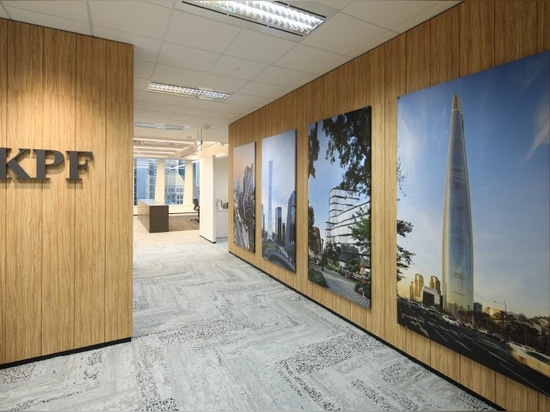 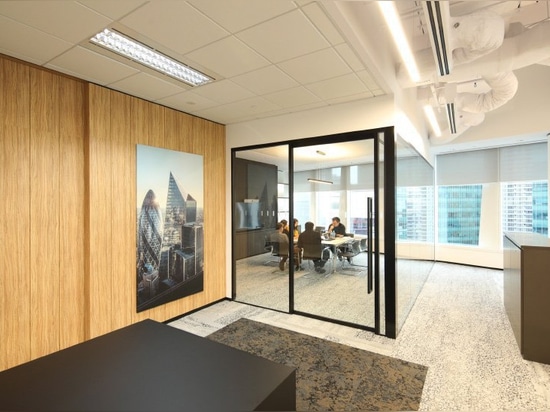 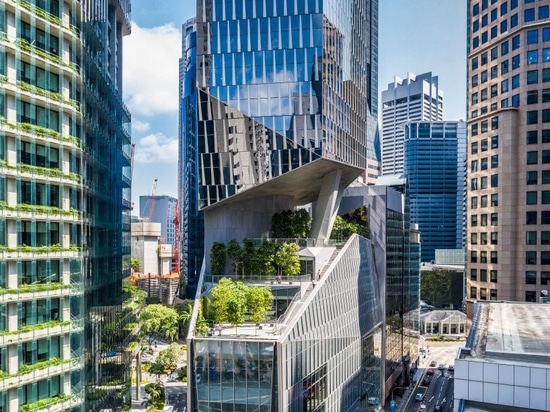 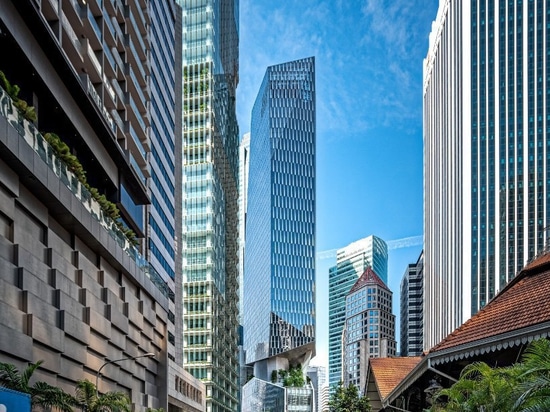