The City of Seoul is reactivating and expanding the existing underground system to connect the city center, extending the network of subway stations and underground areas reaching from Seoul Station, Hoehyeon, Myeong-dong and City Hall to Dongdaemun.

Within the development, Cheungvogl is selected to reactivate and expand the central site of the Hoehyeon underground system adjacent to Shinsegae Department Store, its connection to Hoehyeon Station and Myeong-dong and its extend to City Hall, Seoul Station and Seoullo 7017.

Cheungvogl's project, entitled "Shinseoul" (“New Seoul”), underlines the new perspectives and potentials the underground development offers to the City of Seoul, as it relates to the adjacent Shinsegae (English for “New World”) Department Store, the first department store in Korea, built in 1930 and an icon to the city, which will be integrated not only into the underground plan, but also as an intrinsic part of the overground development of the site.

The redevelopment of the existing underground spaces and the extension to a connected system beneath the city center of Seoul will provide the urban grain with an extended new layer by reconnecting the unoccupied ground beneath the city’s extensive traffic network. This new public layer will only function within the urban fabric if the underground system stands in direct correlation with the overground streetscape and cityscape. The reactivation of the underground development project will largely depend on the interlink with the city life and context. In return, the ambition of the holistic development will feedback to the reactivation of the city center, which has been halted due to increasing property prices, leading the development of alternative business and commercial districts in the outer districts, such as Gangnam. Subsequently, the recent unattractiveness for urban and commercial development in the area has now created opportunities for rediscovery and redevelopment potentials in the city center, which had been left in a state of sleeping beauty in the past decades. In these means, the development of the underground layer will become more than a development in itself, but an urban activator to central Seoul.

The new redeveloped underground system will receive large numbers of visitors in form of commuters through the connection to the existing metro stations and will benefit the subway system with the convenience of newly created interlinks between stations and different subway lines.

To develop the system further, away from a mere thoroughfare to an integral part of Seoul’s city life, the underground system will have to connect and open up to central nodes within the urban grain, creating places of urban, cultural and social relevance and interest, which will result in transformation of the city’s streetscape in these areas and beyond. The new underground public layer will largely depend upon the simultaneous activation of the overground.

The aspect which generally separates underground spaces from the streetscape most is the lack of visual and physical connection, which amplifies the disconnection into a psychological barrier.

The introduction of a sculptural installation that abstractly identifies the footprint of the underground space on street level, creating an intermediate zone between the inside and outside while establishing landmarks at strategic intersections, indicating the existence of the underground network and offering orientation in form of destinations and attractions from afar.

At entry points, the sculptural installation heightens and densifies, directing human flow towards gravitation points of the development between the over-and-underground landscapes.

The sculptural installations, creates new perceptions from different angles within the rigid urban grain, becoming attraction, intervention, landmark and physical interruption in and to the rhythm of the urban fabric, breaking barriers between the existing city pattern as well as in individual freedom. The unknown and the unseen create curiosity. The seemingly irrational intervention of architecture in form of abstraction, which does not apparently follow rational patterns, becomes the urban incubator of a new perception.

The intervention of Shinseoul physically connects the site with Hoehyeon, Myeong-dong and City Hall while creating a visual connection through major and minor streets surrounding the site, creating a gravity field towards and into the new underground public layer extension.

Underneath the densified areas of the sculptural installation at significant junctions within the urban fabric, the streetscape submerges with the underground layer through smooth transition of large circular ramps, which seamlessly connecting the street level with the lower ground city layer at points where the urban grain opens up to larger light filled public spaces.

The street level gently unfolds into the underground spaces, unifying the different levels by gentle undulating landscape, which naturally creates a continuous connection between the layers and stands in stark contrast to the building masses surrounding the site. The transitional layering overcomes both, the physical and the visual disconnection between overground and subterranean levels and extends the cityscape seamless into the new development, where gentle slopes continue to mediate between different levels. At central nodes, the ground is punctuated with openings of different sizes to allow daylight and natural ventilation to extend the city squares into the public layers below street level.

The entry points to Shinsegae Department Store as well as the public square in front of Korea Post Headquarters and Bank of Korea are designed to form the new melting points between over-and-underground, merging the new city public layer with the main pedestrian flow into its adjacent areas. Hovering over the entry points, movements are sheltered from weather conditions under the densified sculpture. At ground level, entrance pavilions, containing public spaces, vertical connections of lifts, escalators and stairs further break down the visual and physical barriers between under-and-overground.

The redevelopment of the existing underground is focused on the redefinition of space and its usage within the given narrow spatial and structural parameters.

Within the new extensions, the underground opens up into double height volumes with wider structural spans, maintaining commuters flow at the same existing level, while creating large spaces for events, exhibitions, sports activities and communal gathering points around attractions. The upper tier transforms into an intermediate public streetscape below the city, containing pedestrian flows and terraces, lining the traffic with retail, cafes and restaurants which extends into the adjacent Shinsegae Department Store. The newly created double height spaces between the existing network systems will form cultural and social relevant interlinks between the commercial developments, transforming these spaces into the new underground city squares. The main aim is to connect the underground with the overground on its path beneath the city at as many points as possible through openings of circular ramps, which do not only provide physical intersections, but also visible connections to truly merge the public layers of the city. The vertical intersections become natural light filled spaces and extension to the streetscape.

The Public Layers of Seoul

The underground layer of Seoul is not a replica of the street level above, but an extension to the city life, which as in any healthy and holistically grown urban context covering all aspects of life. City planning is not only a reflection of the inhabiting society, but the main influence on the community as a whole as well as on the individuals. The long term success of the development is highly dependent upon the positive activation and interaction with its existing context and sensitively balancing the economic figures, social and cultural relevance and communal needs.

Creating a balance between urban renewal strategies with its inhabiting communities, Shinseoul reactivates and expands the connection of physical and humanistic layers of the city in multiple levels. Shinseoul, as a form of interdisciplinary ‘’Super-Typology’’ moves the urban development strategy beyond three dimensional spatial city planning. In a context derived from hierarchies and functionality, the disruption created by abstract nonconformity reinstates the balance of a healthy society, in which regulation and freedom cannot exist without one another. The new urban intervention is built upon coherence and confrontation with the existing. Renewal does not happen in isolation from its roots, but in question of its future. 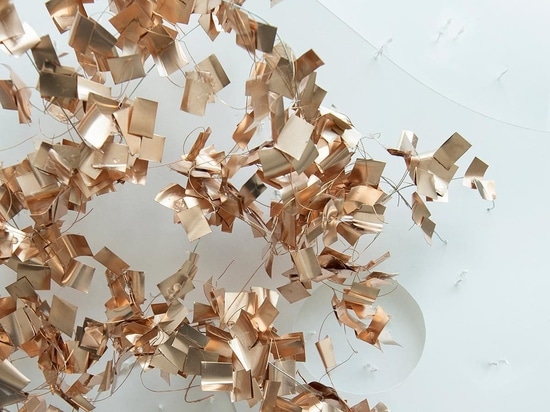 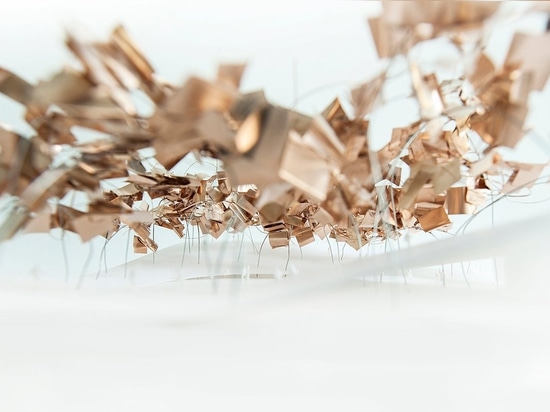 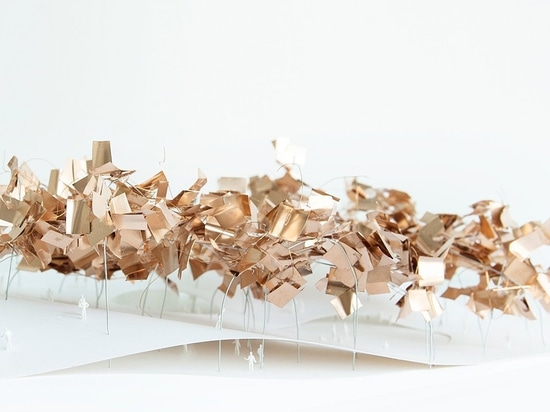 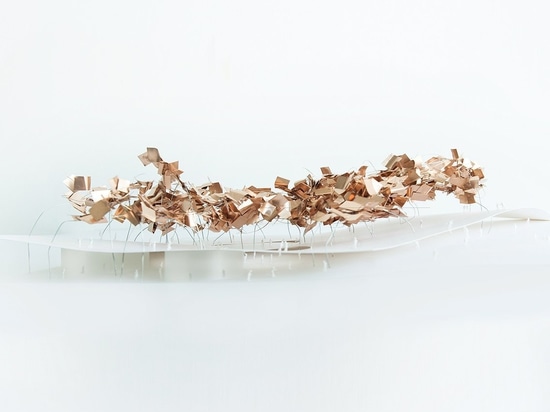 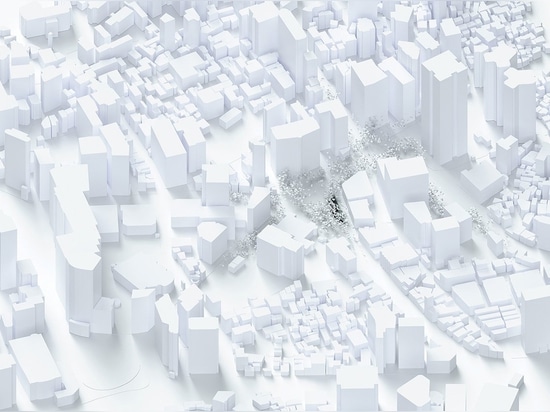