Located in London, U.K., the Citicape House by Sheppard Robson will feature a 40,000-square-foot green wall, the largest in Europe, that sets the standard for urban green development in the city. Not only is Citicape House designed to become a five-star hotel, but its living wall will also absorb a projected 8 tons of air pollution annually.

The hotel, projected to be finished in 2024, will house 382 rooms, 40,000 square feet of workspace, a sky bar, meeting and event spaces, a spa and a restaurant on the ground floor. On the 11th floor, a public green space will be available as well, with an unobstructed rooftop view of St. Paul’s Cathedral. From there, the green wall, consisting of 400,000 plants, will wrap around the exterior of the building and contain designated spaces for threatened species of plants to grow undisturbed.

In addition to the 8 tons of air pollution that will be captured by the Citicape House each year, the building is also projected to produce 6 tons of oxygen and lower the surrounding temperature by between 3 and 5 degrees Celsius. Furthermore, the wall will trap about 500 kilograms of hazardous airborne particulate matter each year. Apart from the obvious air quality advantages, the building will take measures to function sustainably with features like air-source heat pumps and rainwater collection systems to provide irrigation to the living wall.

This project sets an example for the Urban Greening Policy developed by the New London Plan, aimed toward encouraging businesses to prioritize urban greening with a mandated “Urban Greening Factor” (UGF). The Citicape House will exceed the required UGF by more than 45 times. With the massive, striking green wall located within London’s bustling Culture Mile, it is sure to inspire those who see it while addressing environmental issues and positively affecting the region. 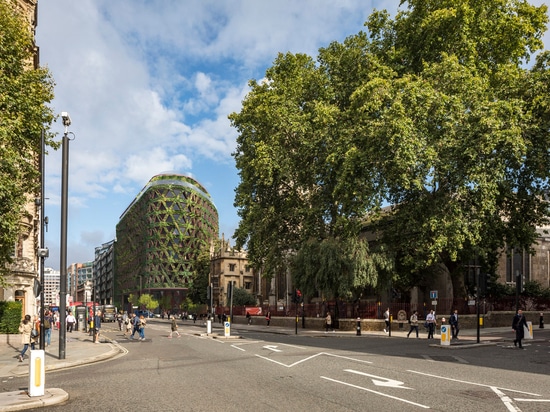 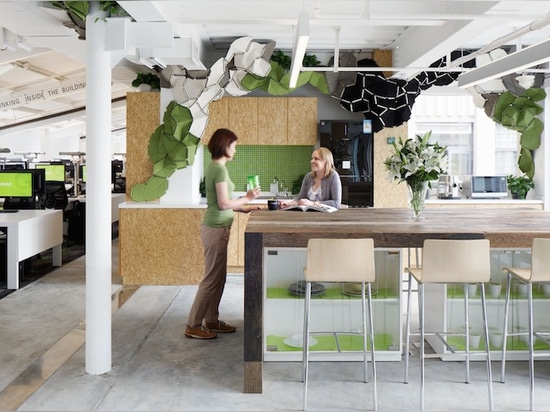 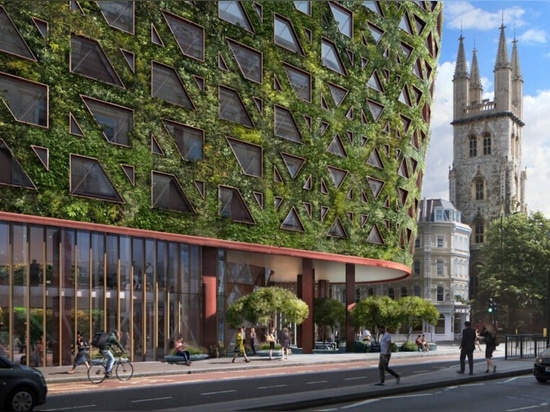 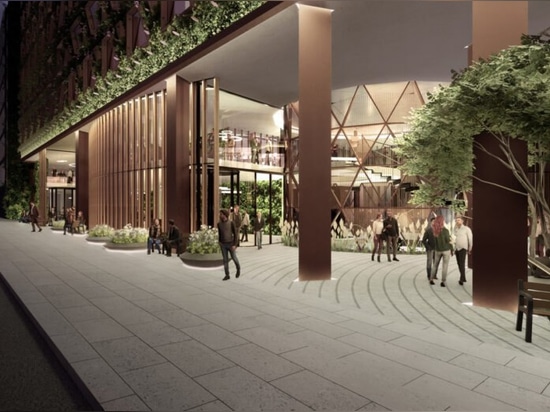 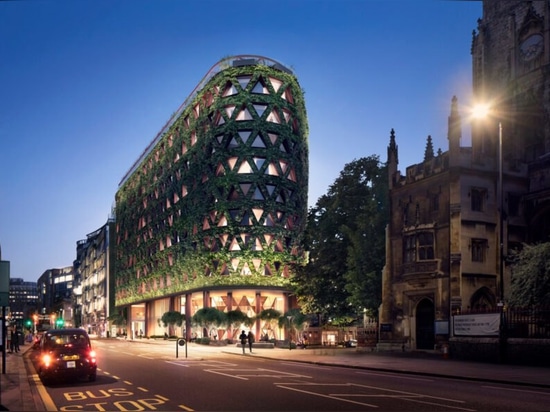 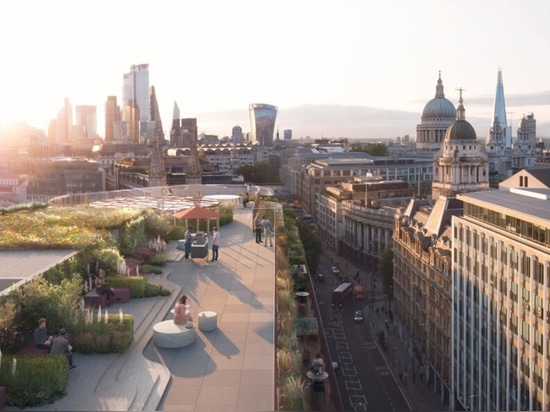