A carpark in the Melbourne suburb of Prahran has been submerged and topped with a new public park and plaza designed by Lyons Architecture and Aspect Studios.

Prahran Square is separated into nine distinct areas arranged around a central square featuring a fountain.

Kirsten Bauer, Aspect Studios director, said, “A diversity of spaces will provide a variety of experiences for the community.”

“It’s not a one size fits all square, it’s responding to the diversity of Prahran.”

The site is bounded by Izett, Wattle, Chatham and Cato streets, and sits directly to the east of Grattan Gardens. It sits between the corners of Chapel Street and Commercial Road, and Chapel Street and Greville Street.

The park represents a much-needed injection of open public space in a part of Melbourne where such facilities are scarce and the population is growing. The City of Stonnington estimates an increase of 30,000 new residents by 2036, 58 percent of which will be in the Chapel Street area. Stonnington has the second-lowest amount of open public space per capita of all Victorian council areas after Glen Eira City Council, according to a report prepared for the City of Stonnington by planning firm SGS Economics and Planning in 2011.

“Imagine the open space Melburnians could gain if this model was more prevalent.”

The carpark beneath the square contains 500 spaces and is used in large part by customers of two neighbouring supermarkets. 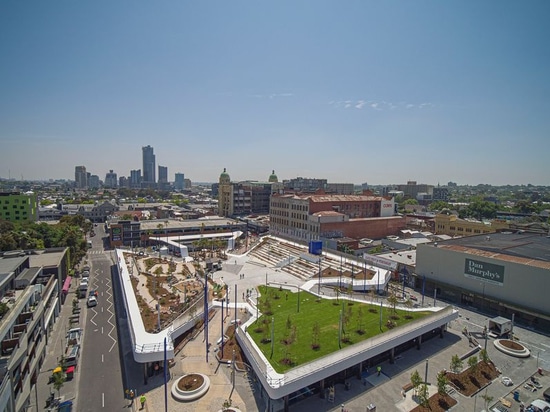 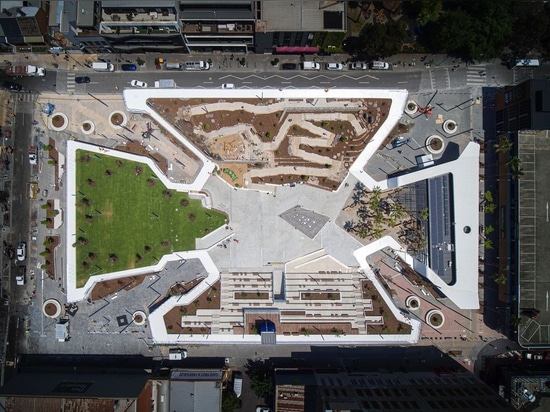 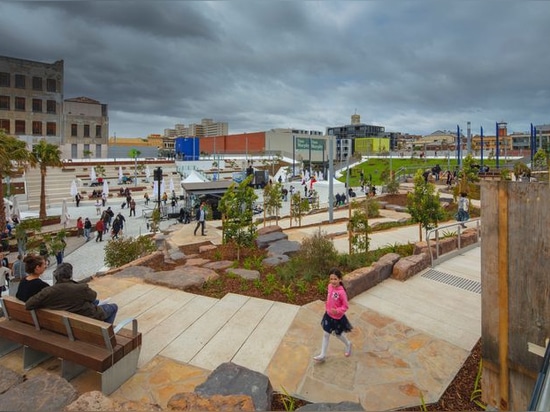