Kentucky-based firm Elsey Partners, which specializes in college campus developments, is cashing in on the new normal. The firm has proposed two apartment buildings in the Mission District with eight levels of 200-square-foot micro apartments—but the real dirt lies underground.

The plans also call for two subterranean levels filled with "sleeping pods"—basically stacked bunk beds that come with privacy curtains, shared kitchens and bathrooms, and rules that address the finer points of living in extreme proximity to a transient population of renters.

"Obviously, people don’t like it when people come home drunk and belligerent. And no pod sex," Chris Elsey of Elsey Partners told SF Gate. "I think anyone who has been in college, or a dormitory—you’ve had experiences where you prefer that people do those things in private."

Most would agree—but anyone who’s attended college, lived in dorms, or has stayed a single night in a hostel is aware that rule breaking can be hard to curb. Who will police the halls? Will there be RAs? Will they get a discount on the $1,000 monthly pod rental fee?

The arrangement calls to mind SROs that house low-income residents—but at a grand for a below-ground nook, and upwards of $2,375 for a 200-square-foot apartment, they can hardly be considered affordable housing. Still, the developers call each project "a modern-day version of the affordable SRO."

The micro homes seem geared toward bootstrapping tech talent willing to settle—at least at first. One such worker, Nick (who requested I omit his last name), arrived in San Francisco for video game development. Like-minded folks suggested he try a coliving arrangement, and the simplicity appealed to him—no utility bills, relatively low rent, no lease agreement, and a social environment. But with simplicity came caveats.

"I shared a room and a bunk bed with a complete stranger, on a floor with 16 other rooms with other people who were doing the same thing," says Nick, whose building spilled out into the seedier parts of the Tenderloin. "Each floor had shared bathrooms, and the whole place was really poorly taken care of. It got old pretty fast," he said, laughing.

For some, living the college dream into their 30s and beyond has appeal. In most cases, it’s a lifestyle choice and not a last-resort living situation. It certainly raises questions about basic human needs and desires, and what kinds of standards a city should set for its residents.

The images of the 50-square-foot sleeping pods are far from the chic, instagrammable, pop-in-for-a-night capsule hotels of Iceland or Japan, and they’re short on amenities found in standard apartments. They’re effectively a hard-boiled solution to a fundamental lack of sleeping space in the city.

"We’re trying to utilize this below-grade space that has traditionally been used for accessory uses such as bike parking," says Elsey. "What’s more important, beds or bikes? I guess it’s up to everybody’s opinion, but my opinion is there’s an incredible housing shortage in San Francisco."

Elsey’s intentions have a saintly clarity—however they’re clouded by the logistics of squeezing the most dollars out of the least square footage. After all, the developer is known for near-campus projects where tight living conditions are widely accepted.

The Midwest developers are replicating that model in San Francisco to capitalize on the progression of a trend. Elsewhere, the startup Podshare reached full capacity for a Tendernob building filled with bunk beds in June of last year, according to Curbed.

Elsey’s pods may take some time to hit the rental market, as San Francisco is notorious for its hurdles to build. Near the end of a maze-like process—after planning assessments, environmental evaluations, and more than one round of community feedback—a project lands in the city’s planning department before its final approval by the Department of Building Inspection.

In December, city planner John Rahaim pushed back on the developer’s submitted plans, arguing that they did not satisfy building codes due to lack of light in the basement levels. Elsey now has 18-months to revise the plans, or change Rahaim’s mind about them. Will this subterranean future be the new normal? As of now, it’s in the hands of local authorities. 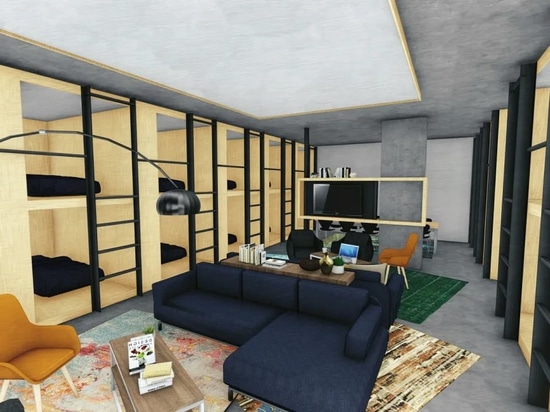 88 underground sleeping pods fill the basement levels of two proposed apartment buildings in the Mission District of San Francisco. The 50-square-foot spaces are expected to rent for $1,000 to $1,375 per month. 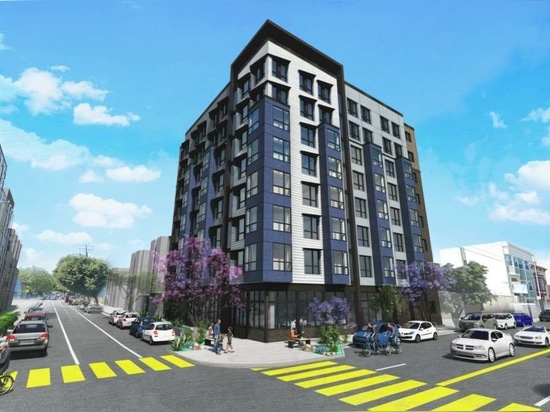 Above ground, each building will feature 200-square-foot apartments that are expected to rent for anywhere from $2,000 to $2,375 per month. 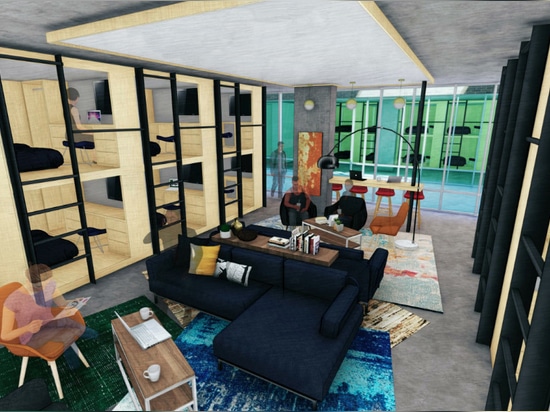 Each pod comes with access to shared living areas, bathrooms, and kitchens. The proposed development continues a trend toward bunk-style living arrangements that have become commonplace in San Francisco. 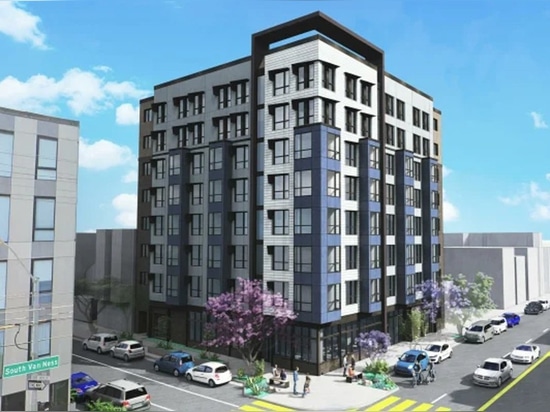 Elsey Partners purchased two lots across the street from each other at the intersection of South Van Ness and 15th Street.