Founded by Elisabet Krisna and Ray Cheung, Melbourne-based Krisna Cheung Architects is a young, boutique, husband-and-wife practice with big ideas for everyday designs. The pair have worked together since 2006 – first on their own home, and then on residential projects around town. The whimsically named Colour Shingle is the latest of its kind in their portfolio.

The house sits right next door to an earlier work by the pair – the award winning Studio Garage. ‘This new project [is] a result of a neighbour’s covetous glances, evidence of the viral power of an idea given form,’ says Cheung. ‘Incidentally, the neighbour on the other side of the Studio Garage has also requested one.’

Colour Shingle is indeed the latest in a series of backyard, infill explorations for the architects, who have been developing this typology on narrow residential sites across North Melbourne – including with their own home office, Cubby office.

‘The challenge of this particular project then was how to evolve an already successful design so that you don’t simply create a carbon copy, while still coming up with something that complemented the adjacent original design,’ says Cheung.

Colour Shingle is – just like Studio Garage – quite a compact piece of work. Spanning just two levels, it only contains a garage on the ground level, and an open plan, minimalist and beautifully detailed studio space above. Created as a fairly humble in size, backyard project, it demostrates the inventiveness and flair of this young studio; because, while it may be small, ordinary, this house, is not.

The project takes its name from its playfully colourful facade, which is made entirely out of non-structural, semi-transparent shingles. This gives the design its unique character and uplifting style that looks pleasantly multi-coloured during daytime, and glows like a lantern at night.

The architects find the use of the word ‘viral’ interesting in the context of design. ‘This project represents an effort to scale up a typology through viral repetition, while maintaining architectural and design quality through imagination and playfulness,’ explains Cheung. ‘It is somewhat unique in that it is not a standalone project, but an organic progression from a prior successful design, which is arguably more representative of real-world architectural practice.’ 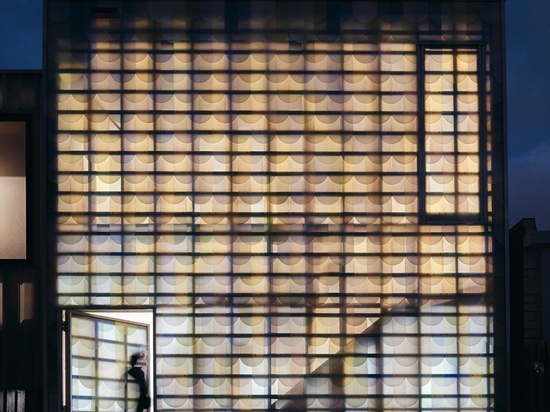 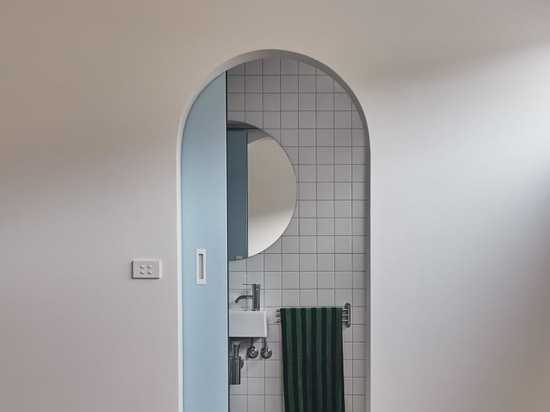 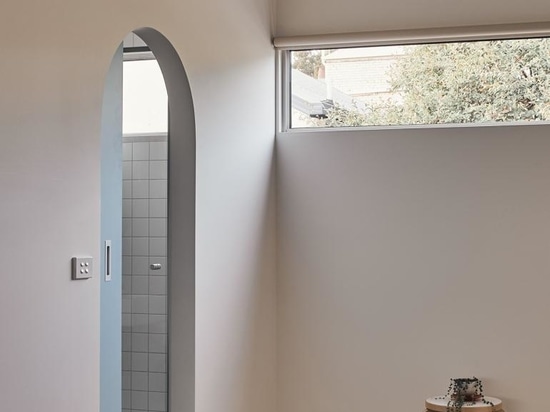 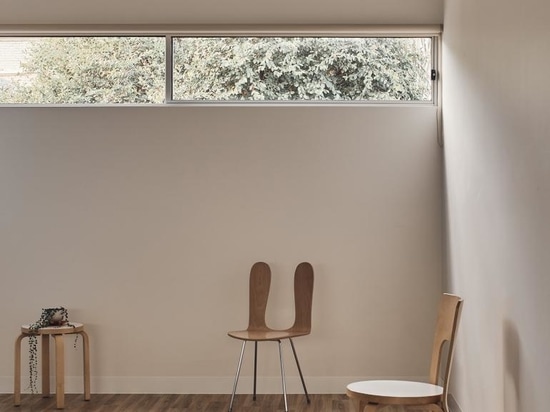 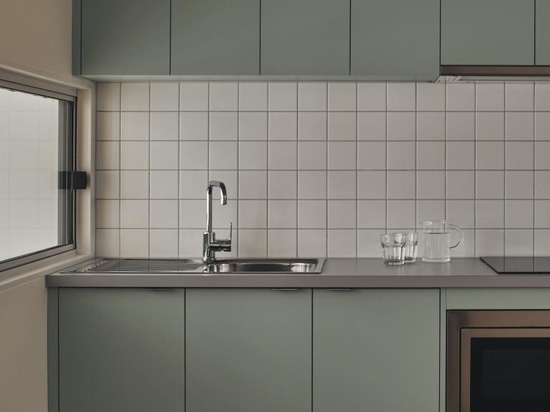 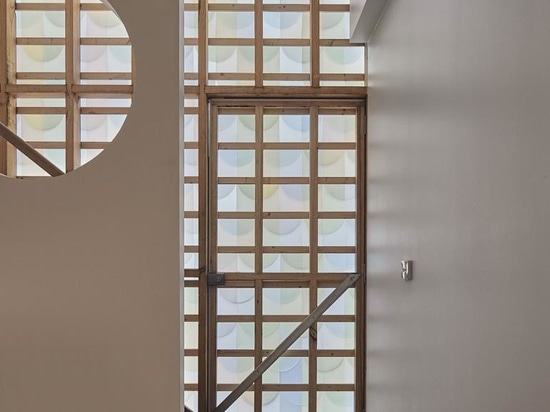