Since its inception, Hyperloop has claimed that passengers will travel between and within cities in minutes instead of hours thanks to its ultra-fast traveling system that brings airplane speeds to the ground.

In a step that seems to bring it closer to reality, HyperloopTT and Dar Al-Handasah (dar) have revealed images of the first-ever completed full-scale designs for commercial hyperloop systems created with sustainable, responsive architecture and engineering.

The complete design by HyperloopTT has been created in collaboration with Dar’s team including sister firms Perkins+Will, T.Y.lin, and Currie & Brown. It features a fully integrated passenger and capsule system, photovoltaic solar cell integration, power facilities, maintenance, safety, and service aspects. It is estimated that this system could reduce carbon emissions by as much as 143 millions tons, showing the potential to be a significant factor in combating the climate crisis.

‘The HyperloopTT system is inherently sustainable and operates with zero emissions,’ said Andres de Leon, CEO of HyperloopTT. ‘We have pioneered a technology that is faster, safer, and far cleaner than existing modes of transportation by design. Because hyperloop uses less energy than alternatives, we are a smarter economic solution for many regions worldwide. With these first of their kind, complete commercial designs, we are ready to build today.’

The HyperloopTT has also joined the UN global compact comprised of companies devoted to sustainability. 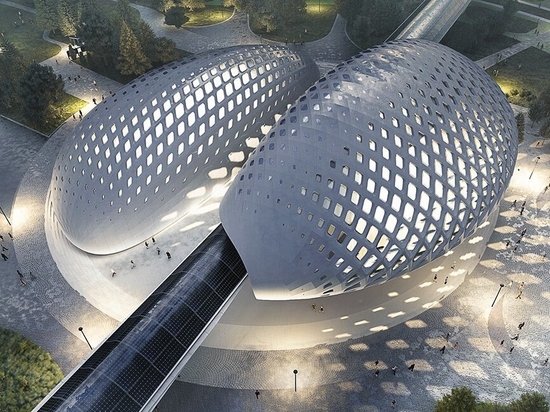 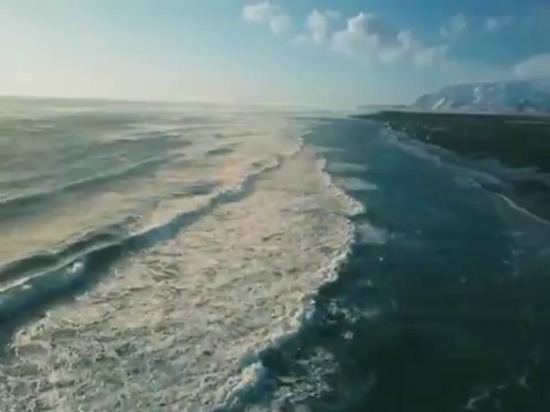 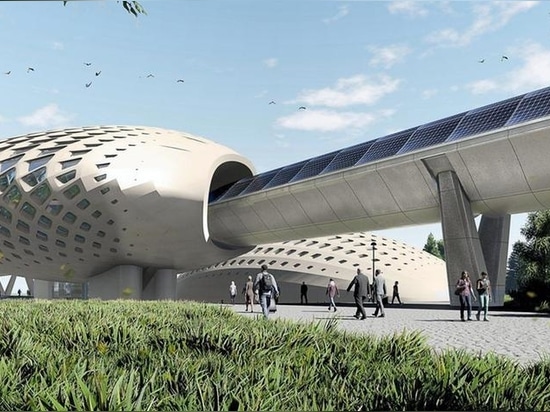 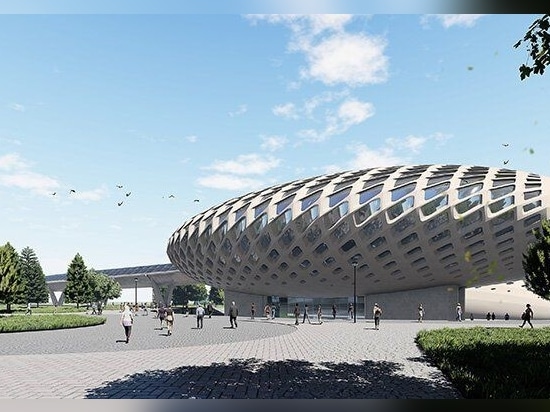 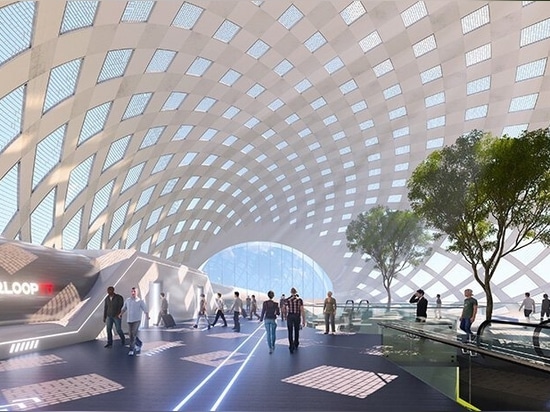