Snøhetta proposes 'lunar', a landmark of the data era for Shenzhen's Qianhai bay

‘Lunar’, Snøhetta’s design for the international competition for the Qianhai new city center in Shenzhen, is a landmark of the data era.

The proposal, which was ranked second place alongside Sou Fujimoto’s floating tower, embodies the chinese city’s pioneer spirit and acknowledges both its maritime past and its technological future.

‘What is a landmark? does a landmark mark the land? or does it mark its time, its era?,’ asks Snøhetta as part of the project’s design concept. ‘A landmark is a product of its context, a manifestation of the technology of its time. A landmark marks its land, and also marks its era.’ With references both to the city’s maritime past and its technological future, ‘lunar’ represents the remnants of a vessel that transmits data to the world, for the world.

The proposal embodies Shenzhen’s pioneering character and history. ‘Shenzhen has historically been the pilot area of China’s national policy,’ notes the firm. ‘This pioneer role can be traced back as far as to the Nantou system in the 16th century, interacting and interfacing with the outside world for 500 years.’ The project offers a landmark of the data era, and, like the eiffel tower and the medieval cathedral, it marks not only the land but also the times we live in.

‘A landmark is typically a representation of the technology of its time,’ explains Snøhetta. ‘The eiffel tower, a steel-structure, utilized and showcased the most advanced steel construction methods of its time. As such, upon its completion, the eiffel tower became a symbol of France’s industrial prowess, visible to the world. After 130 years, we have now arrived at the era of data. The data of the greater bay area and even the whole country will be reflected through the one moon – lunar.’ 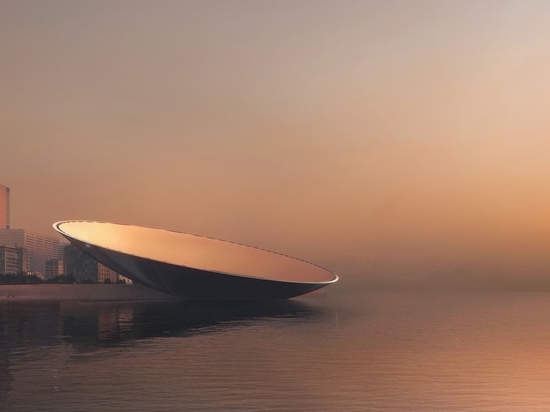 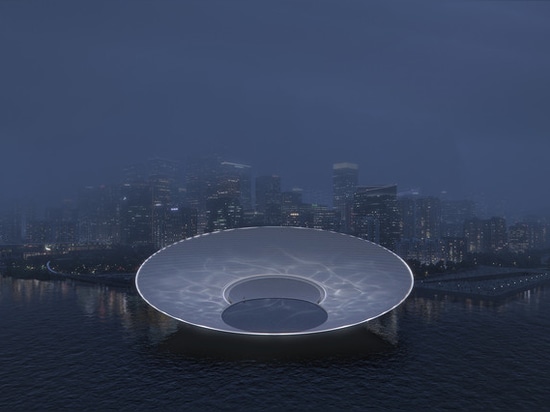 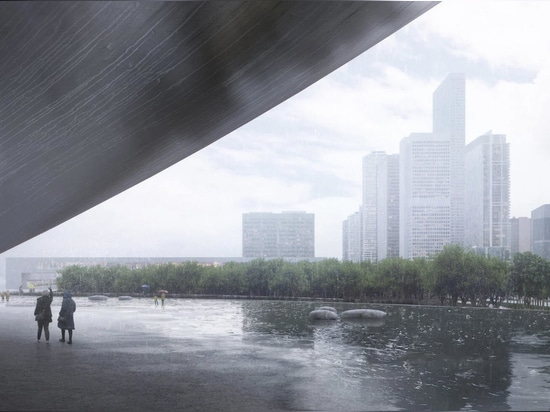 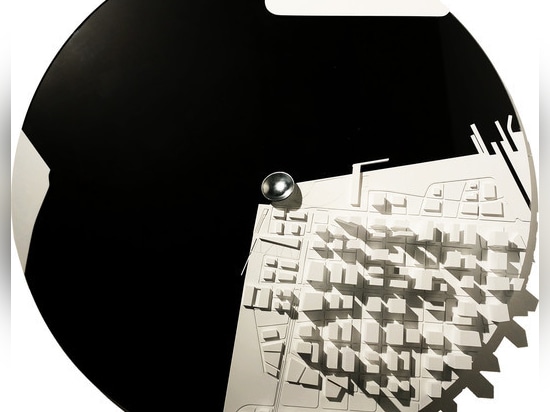 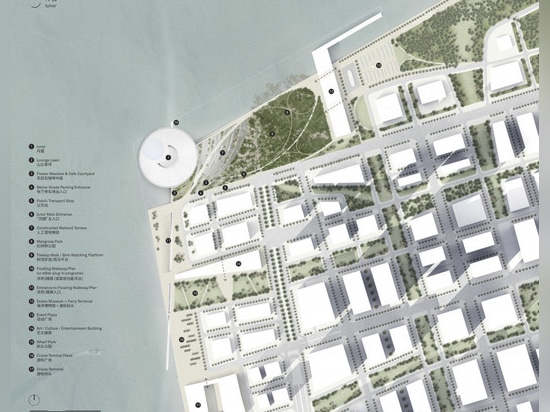