OMA has unveiled plans for a 145-meter pedestrian bridge to connect communities in the rural town of jojutla de juárez in mexico. the new ‘jojutla bridge’ will replace a preexisting main bridge and forms part of larger reconstruction efforts by infonavit after a devasting 7.1 magnitude earthquake in 2017.

‘we are beginning to face natural disasters more frequently and the wide-ranging impacts demand more public spaces and resources to be integrated into resiliency design,’ says OMA partner, shohei shigematsu. ‘in the wake of mexico’s recurring earthquakes, the jojutla bridge aims to restore infrastructure as well as the spirit of community.’

when approaching the design, OMA looked at the ‘brittle’ existing infrastructure of jojutla and its fragile relationship to the apatlaco river, which divides the city’s urban center from north to south.

the project team, led by shigematsu, resolved to design a new bridge that facilitates a much-needed link between currently disconnected communities, creates a new commercial axis, and transforms the riverbank into a rehabilitated zone of activities in an effort to turn the river into a community resource rather than a threat.

A LINEAR FORM BENT INTO SHAPE

the planned bridge crosses the river twice in a slightly bent shape. this form anchors the new infrastructure to three distinct points of jojutla: panchimalco, a colony south of the municipal capital; the blocks at the bottom of pacheco alley, in close proximity to the historic center; and the juarez neighborhood, the most central but most damaged by the earthquake.

AKIN TO A LARGE I-BEAM

jojutla bridge will be made from concrete and takes the form of a massive I-beam, allowing for decks on two levels. the upper deck simultaneously provides a higher datum in anticipation of water level rise and shade for the dedicated

pedestrian and bicycle paths below.

the I-beam form also creates occupiable spaces along the entire length of the bridge. habitable openings at various sizes serve as undefined spaces that accommodate a diversity of activities. windows open up the bridge to its surroundings and frame the landscape around it. unobstructed, the upper deck provides the opportunity to incorporate a linear park, plaza, and market to encourage a new commercial axis as a connector of disparate communities. 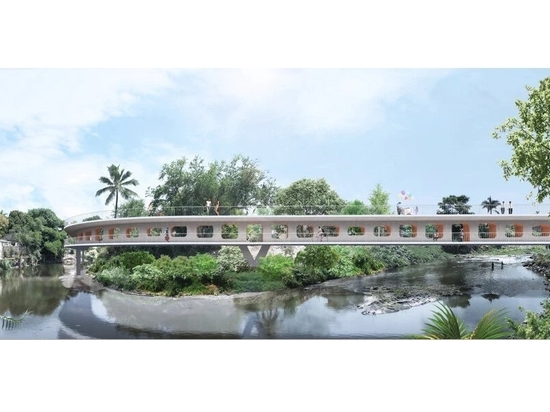 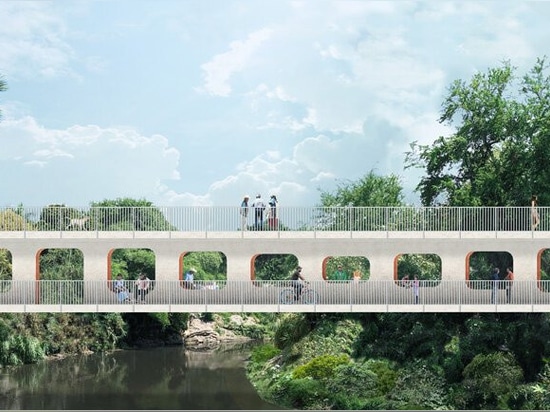 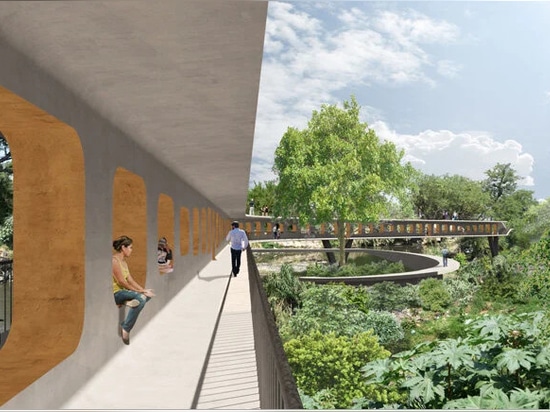 image courtesy of OMA new york
*Prices are pre-tax. They exclude delivery charges and customs duties and do not include additional charges for installation or activation options. Prices are indicative only and may vary by country, with changes to the cost of raw materials and exchange rates.
Compare
Remove all
Compare up to 10 products