Representative of Greek modernism, architect and urban planner Aristomenis Provelengios (1914 – 1999) is a renowned figure in the Greek architecture scene. Having worked in the office of Le Corbusier in Paris, he is one of the architects that helped bring modernist architecture to Greece, and several of his buildings are celebrated, still standing in Athens to this day. One of them, a relatively compact house in the downtown neighbourhood of Kypseli, is now the home of contemporary architect Dionisis Sotovikis – and one of the key sites to visit during the inaugural Athens Design Forum this autumn.

A piece of Greek modernist history

Sotovikis acquired the building (originally created as an artist’s atelier in 1956) in 2007, saving it from demolition. He operated a gallery in the space until 2013, when he converted it into his own home and workspace – still occasionally using it for exhibitions. ‘The house is one of the finest examples of modernism and an important piece of modern Greek architectural heritage, unique and different from other similar samples, due to its proximity to human scale,’ he explains. The studio building is relatively small, built in the courtyard of the artist’s adjacent residence, which dates back to 1928.

Sotovikis’ transformation of the building into domestic space was guided by a very light touch. ‘Nothing was altered, apart from renovating all mechanical, electrical and plumbing engineering installations and revealing the original colours applied by the architect to the window frames and old doors, in an attempt to “peel off time”,’ says Sotovikis. ‘The house is an important piece in the story I wish to tell regarding “building time” and the connection between past and future.’

While the project has been occasionally open to the public during Athens Open House events, its participation in the first ever Athens Design Forum is a critical move in making Athens’ modernist heritage more visible and accessible to all. And Sotovikis has more in store for the future. ‘[It’s still] too early to reveal [my plans], but suffice to say that it will be turned into a type of museum in the future,’ he says.

The architect, principal of his eponymous practice, Workshop Dionisis Sotovikis, regularly takes his cues from modernist teachings, having designed a slew of residences featuring naked concrete, clean, minimalist lines and an emphasis on functionality. More are underway, from a private three-storey residence in Koukaki, to a five-star hotel in Milos (Milos Cove), and a new hotel in Naxos.

Being part of the inaugural Athens Design Forum is a chance to meet and collaborate ‘with new people, through events that bring us closer to the public, showcasing all that we love to do’, Sotovikis says. The non-profit event, the first of its kind, aims to celebrate Greek design and architecture through a series of exhibitions, seminars, workshops, and archival studies that highlight the country’s creativity in Athens and beyond. Running from 30 September – 7 October 2021, the festival is supported by The City of Athens, The Behrakis Foundation, and design guide The Design Release.

‘The first edition of Athens Design Forum brings together visionaries whose mission is to amplify the region’s diverse history – bridging larger institutions such as the Benaki Museum in dialogue with designer-led initiatives by KN Group X Stamos Michael. We are a platform that aims to unify and mark Athens as both an emerging and historically established centre of creative production,’ says the Forum’s founder Katerina Papanikolopoulos.

More highlights during the Athens Design Forum include a visit to Papagos House – the private residence and studio of iconic Greek painter Alekos Fassianos, which will be open to the public for the very first time – and a studio visit with emerging local designer Kostas Lambridis. 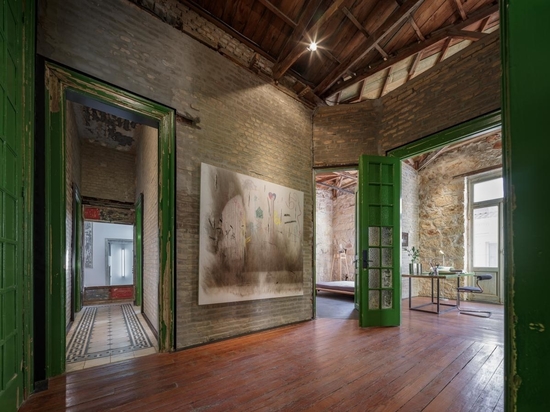 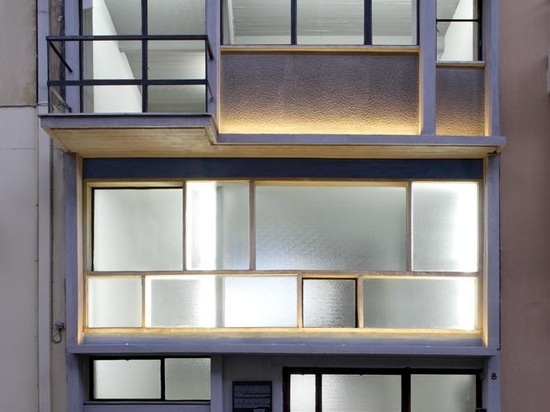 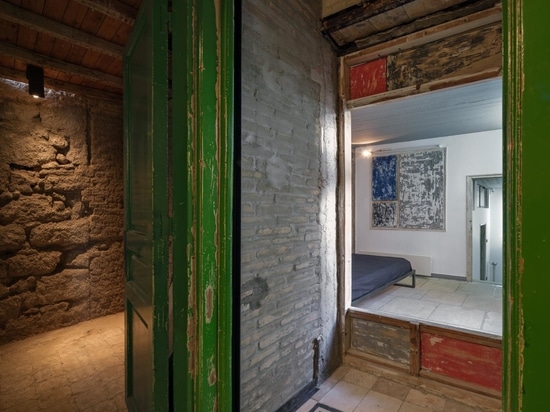 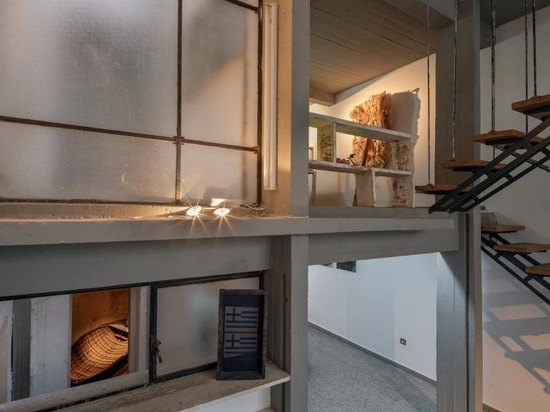 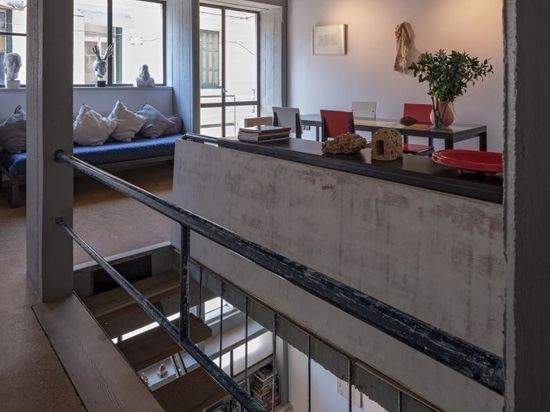 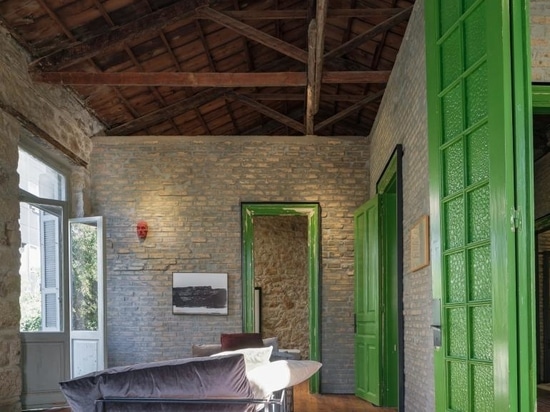