horton lees brogden lighting design, or simply HLB, was given the opportunity to re-imagine the los angeles international airport’s arrival and departure depot.

the team sought a design that would be forward-thinking, timeless, and most of all, reflective of LA’s culture of optimism and innovation. in order to respond to the fast-paced schedule and nonnegotiable budget, HLB utilized existing product paired with a custom designed roadway distribution.

the lights are sculptural adapted pole shapes made of fiberglass and metal, with integrated LED technologies. each features a twelve-inch replaceable board with 3500k, 70CRI LEDs. total energy use is around 350 watts per pole, a roughly a third of what the original system consumed. in comparison to the previous conditions quality of the environment has been greatly improved, which inevitably creates a better visibility and navigation for foot and vehicular traffic.

in preparations, HLB used a series of high dynamic range photographs to document existing luminance conditions — as seen from the air traffic control tower. these, along with predictive photometric studies documented both before and after conditions, ensure appropriate visibility for controllers in all directions. in addition to the light poles, polychromatic ribbons of light were installed at the arrival bulkhead and departures canopy, and help tie the renovated curbside to the existing LAX infrastructure. 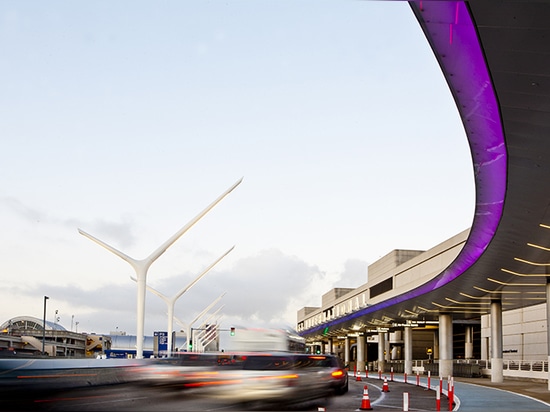 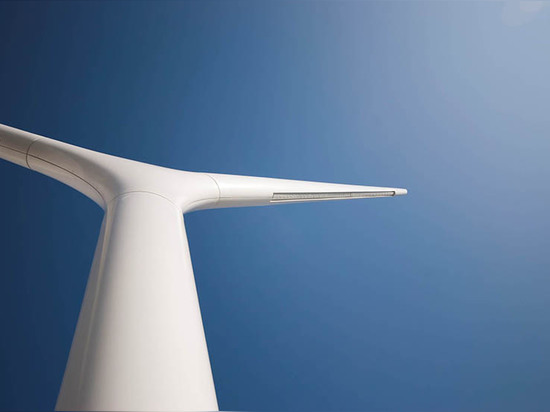 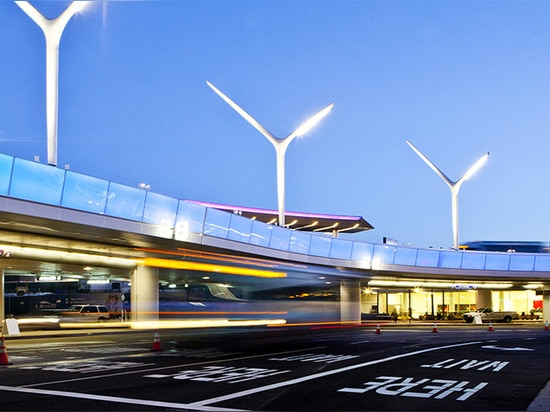 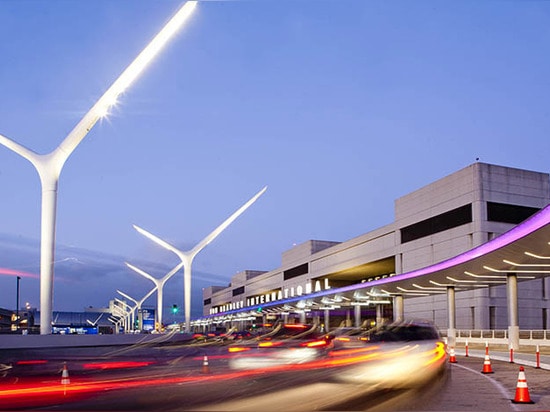 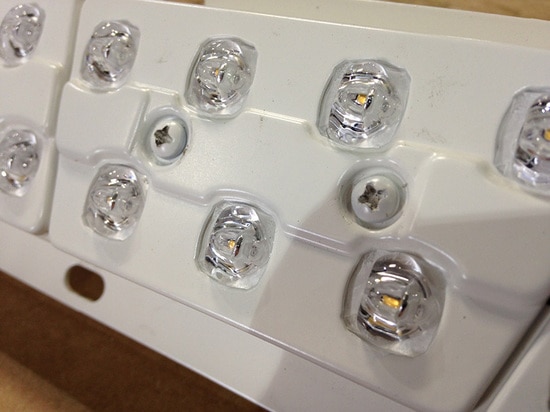 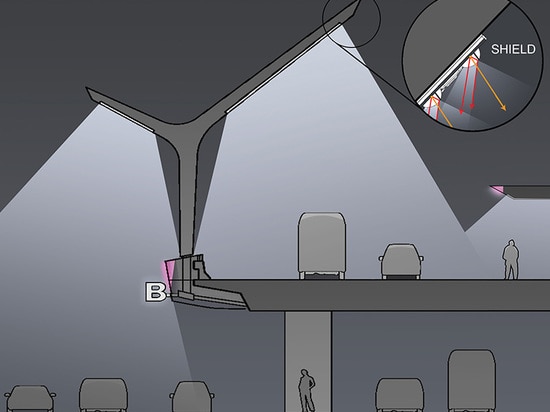 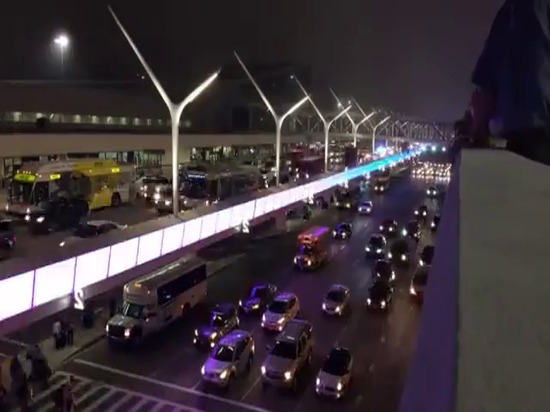 Curtains Up at LAX Central Terminal Area: Unveiling Sculptural Light Poles & Light Ribbon
*Prices are pre-tax. They exclude delivery charges and customs duties and do not include additional charges for installation or activation options. Prices are indicative only and may vary by country, with changes to the cost of raw materials and exchange rates.
Compare
Remove all
Compare up to 10 products