A few months removed from their grand House of Music debut in Budapest, Sou Fujimoto Architects has just unveiled concept renderings and a project website of an undulating coastal resort design on Okinawa’s Ishigaki Island for the Japanese hospitality brand NOT A HOTEL.

The circular home concept includes four bedrooms arranged around an open-air combined living/dining room that includes an island kitchen and panoramic views of the ocean. Its green roof gives way to an internal courtyard that is defined by a 12-meter (40-foot) infinity pool and framed by a singular symbol tree. The construction will equal more than 3,000 tsubos, or about 106,000 square feet, upon its completion, which is scheduled for next summer.

As mentioned in the project announcement, the design’s near-poetic expression of natural geometries and landscaping is conducive to improved circulation throughout while simultaneously breaking the indoor-outdoor threshold in a refresh of the architect’s long-standing attempt to grapple with binary divides.

In the architect's own words, the concept seeks to be “re-defining everything related to architecture such as boundaries, steps, walls — re-defines how we interact with day-to-day architecture; and shows a variety of potential that exists if we open our eyes.”

Fujimoto recently announced a similar-looking but larger bowl-shaped green roof design for Hida, Japan, and will lean on another recent hospitality project — the reinvented Shiroiya Hotel in Maebashi — to further inform the resort's design. The firm says the concept is still being developed and may be updated later to reflect changes in design and landscaping. 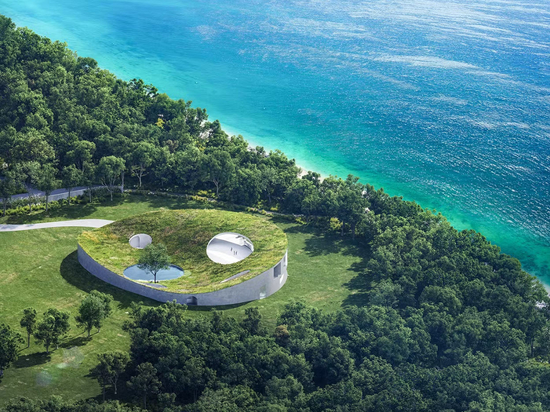 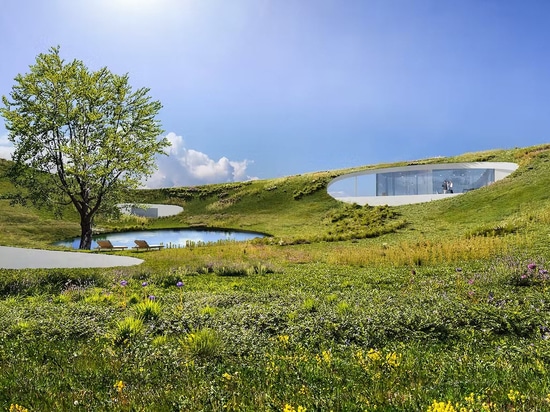 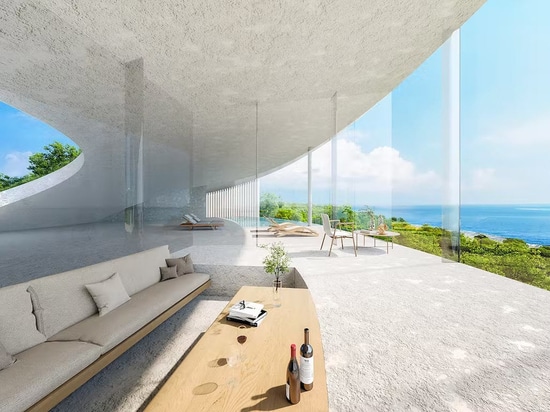 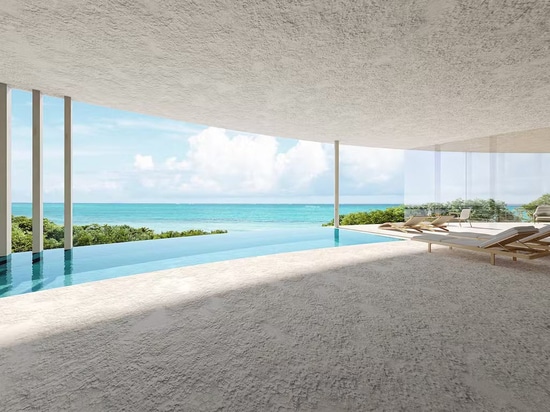