The Toronto Blue Jays baseball team has unveiled its first round of new upgrades to the Rogers Centre. They claim it will turn their 33-year-old home into a modern player and fan-experience-oriented baseball facility thanks to a privately-funded $300 million CAD ($234 million USD) effort.

Populous has been tapped to handle all aspects of the renovation, including creating new social areas across three levels, replacement of aging seats, reworked outfield and bullpens, and new family and training areas for the team. The firm had previously worked with the Blue Jays to hasten a series of similar enhancements to its Spring Training facility before the start of last year's season, the first six weeks of which had to be played in Florida.

This will constitute the first time any architectural firm has laid its hands on the former SkyDome in any significant way since Rod Robbie’s 53,506-seat venue debuted as the world’s first-ever retractable roof stadium in 1989. Rogers Centre already features an outfield restaurant and Marriott Hotel. It was recently the subject of several other recent upgrades that indicate the franchise's simultaneous desire to generate further revenue inside the stadium, which some thought was eventually going to be scrapped altogether.

"This renovation to Rogers Centre will deliver an enhanced ballpark experience for fans of Canada’s team so they can gather to cheer on the Blue Jays and make cherished memories with family and friends, as they have for the last 33 years,” according to Edward Rogers, Chair of the Toronto Blue Jays and Chair of the Board in a press statement. “We proudly support the efforts of Mark [Shapiro] and the entire Blue Jays leadership team as they embark on this project, and we have the utmost confidence in their ability to build both a winning team on the field and a modern ballpark that meets the evolving needs of our passionate Blue Jays fans.”

This is the first of a series of planned renovations that will take place in the next three successive offseasons. The second phase will entail more upgrades to the clubhouses and lower-level seating. Longer-term structural upgrades will be inaugurated following the 2024 season. Costs for the entire project are expected to exceed their original $200-250 million CAD (or roughly $156-194 million USD) estimate owing to the ongoing issues in the supply chain. 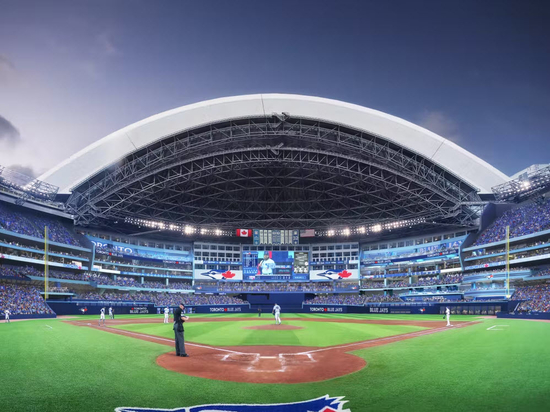 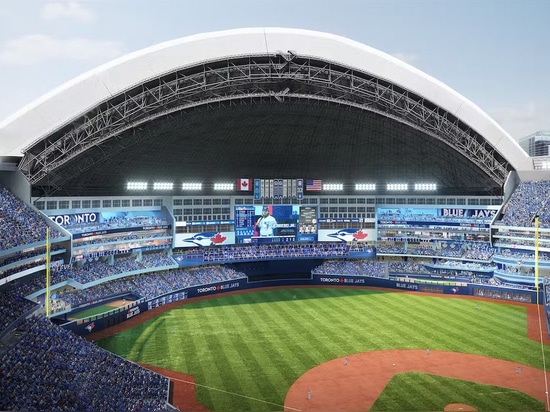 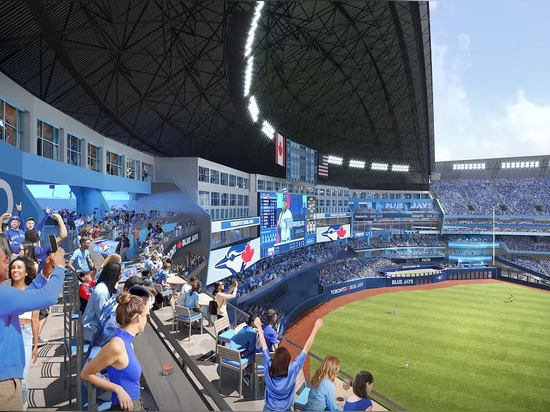 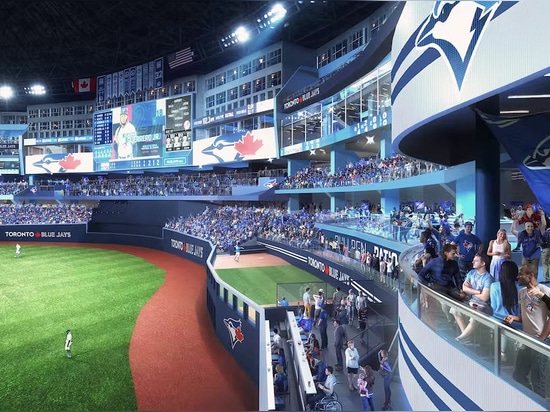 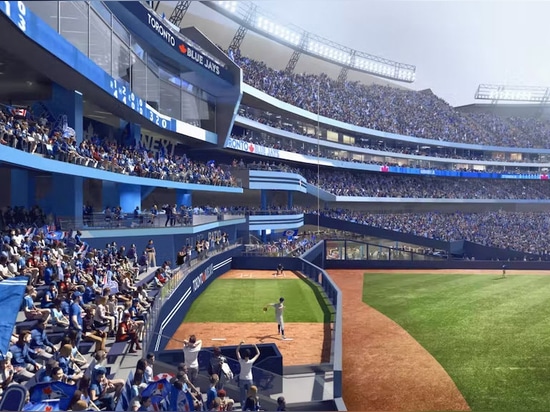