The development, titled Villa Rothschild, sits along Tel Aviv’s Rothschild Boulevard. The original structure known as the Beit Awad Villa was designed in 1926 by Russian architect Joseph Berlin. The Eclectic-era building is part of Tel Aviv’s “White City,” which comprises a collection of over 4,000 buildings designed in the Bauhaus style and is recognized as a UNESCO World Heritage Site.

The two new building additions in Villa Rothschild each stand seven stories and feature penthouses, a fifth-floor villa, and two garden villas. The pre-existing Beit Awad Villa was marked for preservation under Tel Aviv’s preservation plan and zoning policies, so Bar Orian Architects were restricted from making any changes to the building apart from an addition to the basement floor. In order to achieve this, the building was hung in the air by adding temporary piles and through basement casting and foundation. Overall, no harm was caused to the building’s original planning, the architects say.

After casting the basement, the design team connected the existing villa to the new basement floor via an additional stairwell to the primary stairwell. The original design elements were preserved and restored, including the wooden railing, terrazzo stairs, original mailboxes, and wall paintings. This is juxtaposed by the interior design of the new buildings, which feature new, state-of-the-art components.

As stated in the project’s design description: “Between traditional building materials and original wall paintings and modern architecture that relies on principles from the past, Villa Rothschild creates a new design statement that contributes to the spirit of the time.”

“You can’t just destroy the old and build new,” says Gidi Bar Orian. “There is value to each of the project’s new buildings as they sit and overlook the Eclectic-style building.” 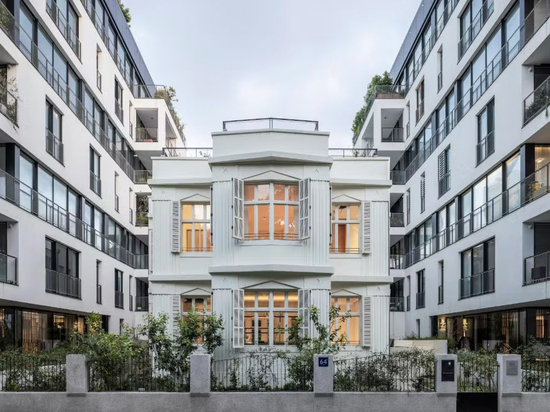 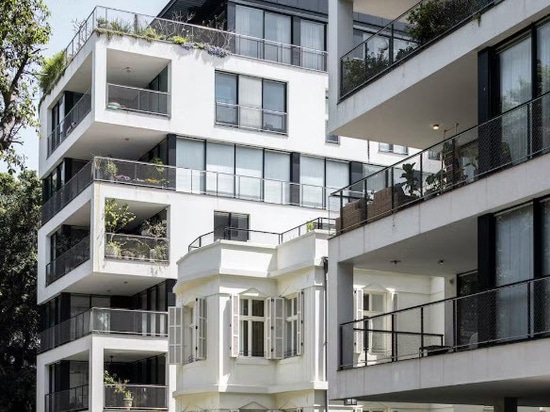 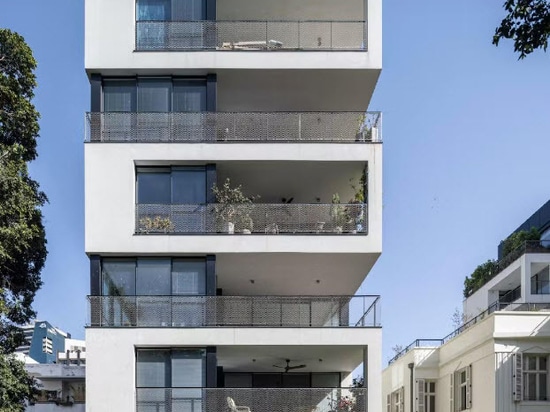 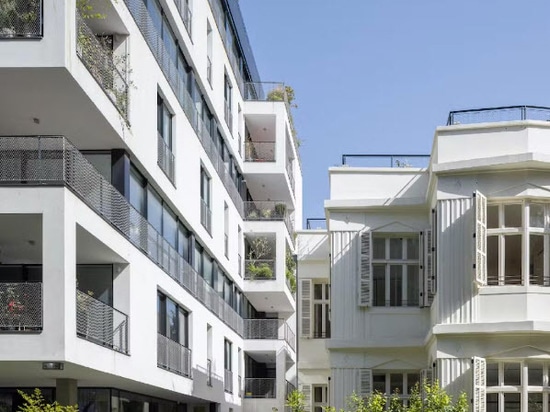 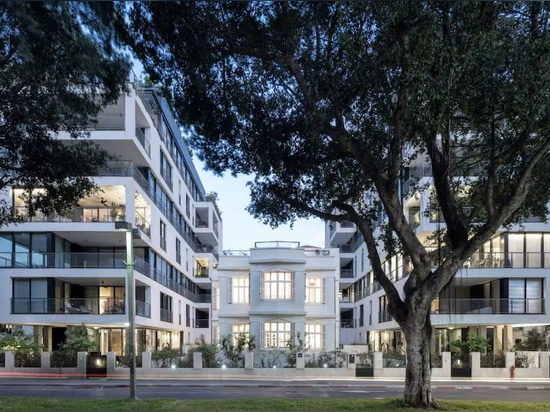