The Sainik School in India will be eco-friendly by design

Their design firm is focused on nation-building and helping India move forward into the future. Now, they’re designing a military school that will inspire soldiers and students of the future.

The Sainik School provides military training and general study to students in grades six through nine. This requires two distinct sections at the school: an academic area and the residential area.

Students here hope to one day join the Indian Armed Forces. Additionally, different buildings and elements of the campus include names of Indian revolutionaries to honor the past.

Following where the green buildings and public road meet, a ceremonial plaza aligns the two on a visual axis. Here, various memorabilia celebrating the Indian Armed Forces is on display.

Then, the sports facilities are a big part of the school and are located near the academic block. Colonial architecture inspired the design, which uses a traditional beam and slab system. Moreover, eco-friendly design elements were incorporated. This includes energy-saving equipment, efficient stormwater drainage and sanitary systems. Water storage tanks have also been incorporated into the design.

Meanwhile, the landscape lighting, building facade illumination and outdoor lighting will be provided through solar energy. Water harvesting will also be part of the design along with a drip irrigation system. Areas for jogging, yoga and meditation have been included to provide wellness while ceremonial gardens are throughout the campus. Low maintenance and indigenous plants were then selected for green areas.

The site was designed to keep as many existing trees as possible, giving them the space they need to thrive. The Sainik School will be built in Uttar Pradesh, a historical and cultural center in Gorakhpur, India. 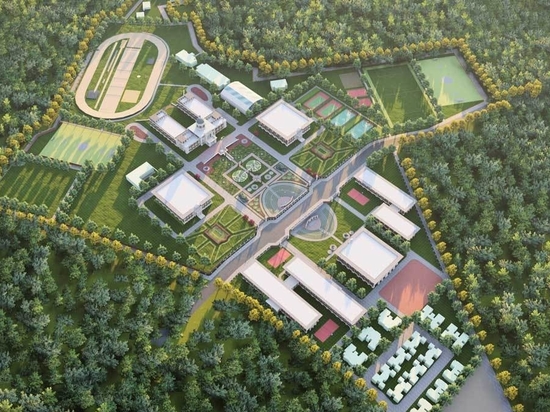 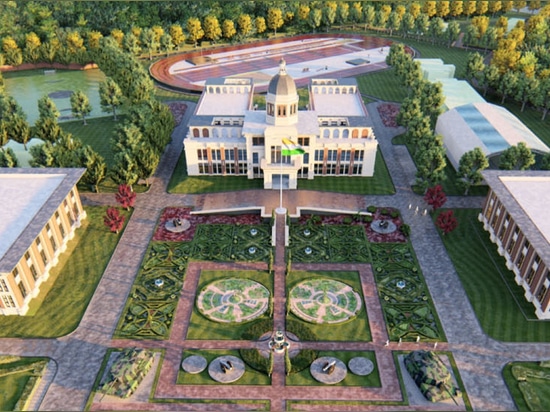 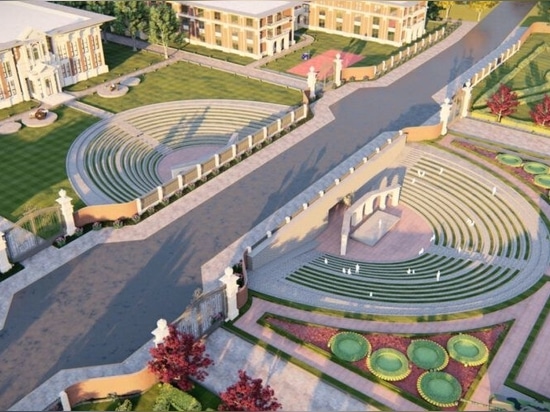 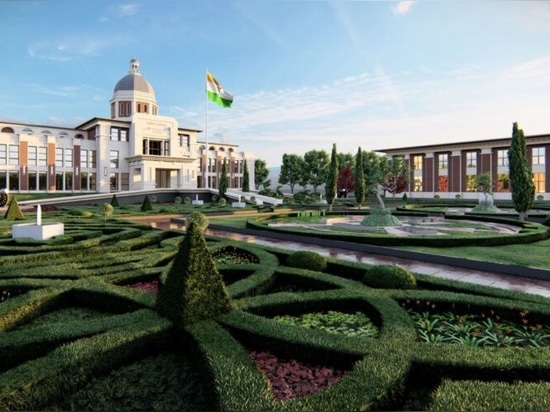 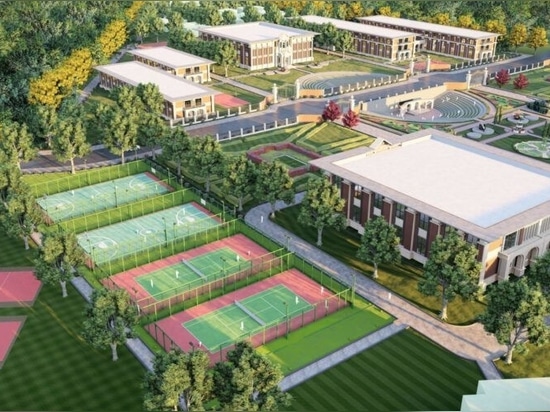 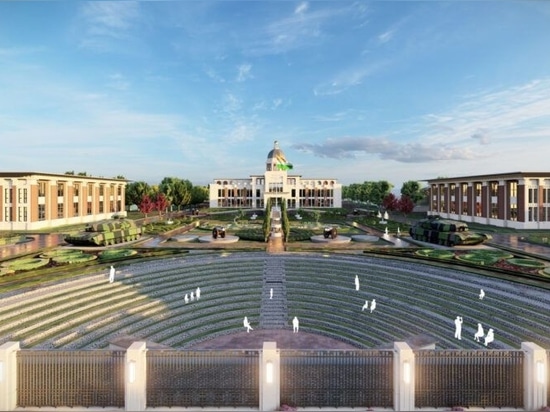