The new London Six Senses hotel and residences, opening in late 2023, will be situated on the site of west London’s historic The Whiteley

The exclusive Six Senses brand comes to London with a luxury hotel and residences, set to open in late 2023 and situated on the site of former department store, The Whiteley, in Bayswater, west London.

Composed of 14 one- and two-bedroom homes as well as the new Six Senses London hotel, the space also encompasses a fitness studio, a swimming pool, a spa and co-working spaces.

The large-scale new project is the first flagship for Six Senses, which has worked with designers AvroKO to bring an understated elegance to the extensive refurbishment of The Whiteley.

Homeowners are offered the opportunity to add their fully furnished residences to the hotel inventory for up to 90 days a year, offering a flexible way to generate income and offset costs. To those renting residences, nightly or short-term storage is offered in a bid to make the process as convenient as possible.

The homes subscribe to the minimalist design codes that also characterise the hotel, with parquet wooden flooring throughout making a warm foil for contemporary furnishings. Residents can also enjoy access to social and wellness members’ club Six Senses Place, as well as the 24-hour concierge and housekeeping in a celebration of the best of hotel living.

Set to be completed in late 2023, the extensive project is a key element in the regeneration of the Queensway area and forms part of a larger renovation of The Whiteley undertaken by Mark, CC Land and Finchatton, and designed by Foster + Partners. The hotel and residences are set to join a focus on shopping, dining and fitness in the location’s comprehensive rethink, which also stays faithful to historical codes with a sensitive restoration that respects the building’s distinctive frontage and dome. 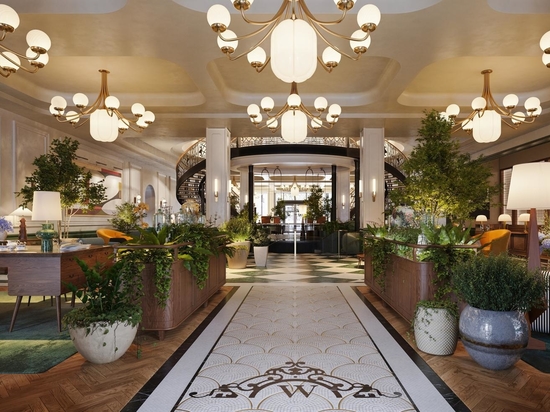 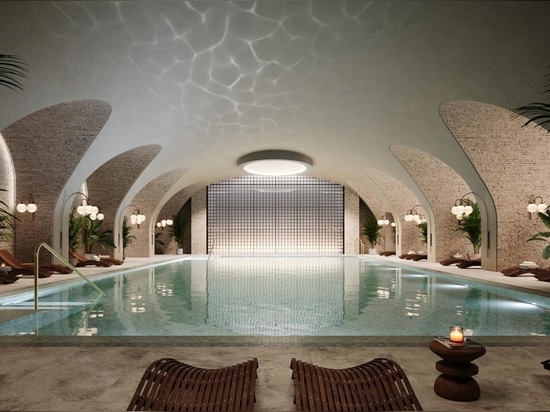 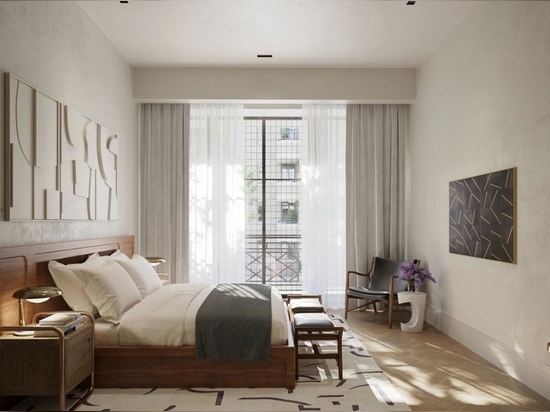 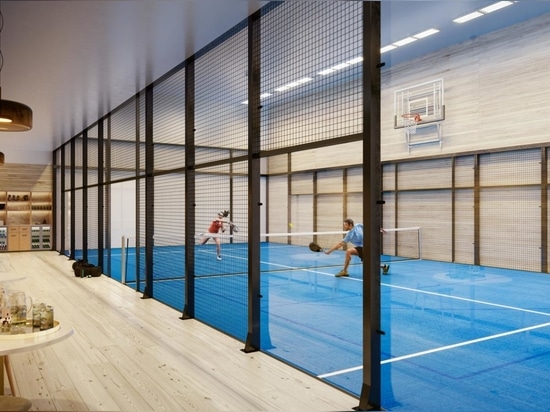 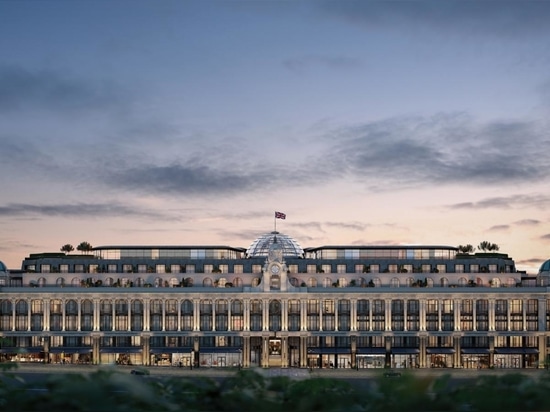