Italian architect massimo guidotti was given the honor of designing a contemporary stadium to act as the home field for ascoli F.C. 1898 in ascoli piceno, italy.

The structure is to be built on the area currently occupied the old facility, and will be slightly more compact than its predecessor.

the design eliminates the original’s perimeter athletics track, which allows for the bleachers to be positioned only 7.5 meters (24’6”) from the pitch. because of the land’s considerable level differences in terms of north-south, guidotti and team split the total design into two distinct districts. the first, located at road level, is to host all commercial services and retail areas. the second of course, is the stadium itself, placed slightly higher on the incline.

‘ascoli’ is an open air stadium, but seating is completed covered by a teflon roof that oscillates from a minimum height of 12.8m (42′) to 17.4m (57′) above the grandstands. the wave-like form emphasizes the overall lightness of the structure, and helps integrate it into the similar surrounding landscape. in addition, the construction will include three other mixed-used buildings (commercial, offices, hotel and spa), their car parks (500 vehicles) and a road to connect them all to the city. 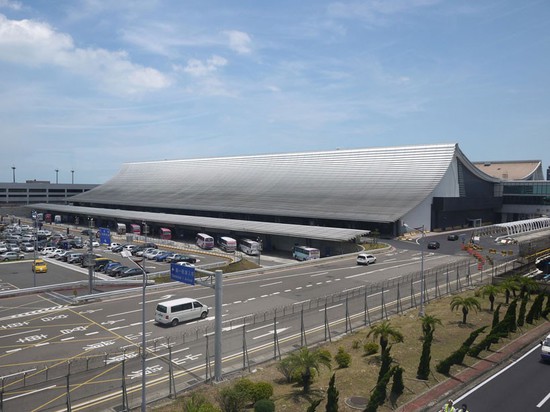 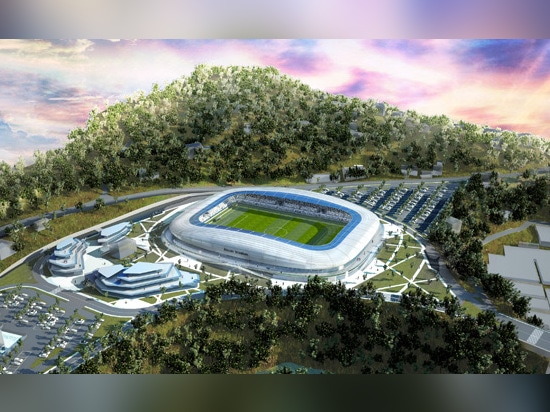 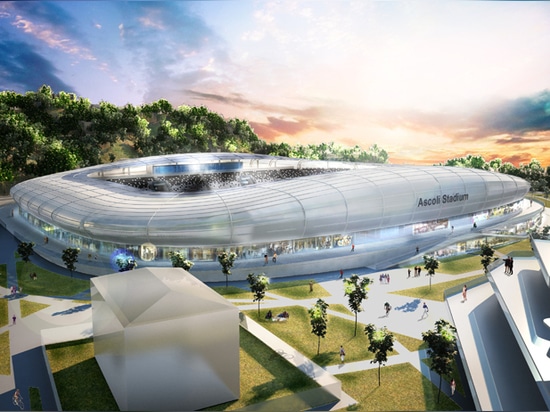 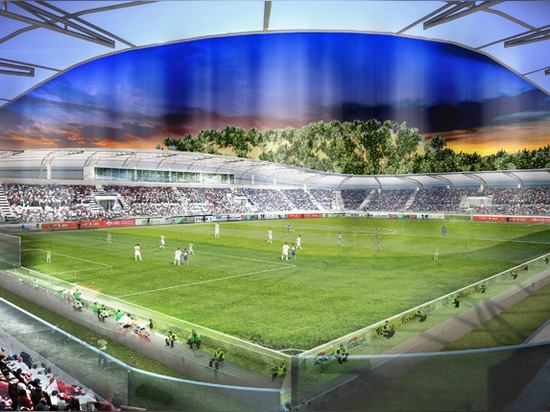 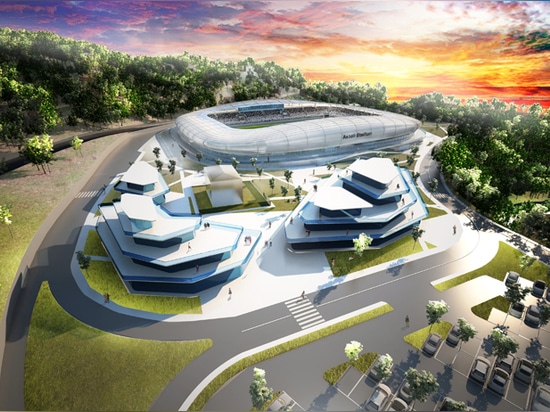 three other structures are located next to the stadium