The House: All About That Glass

With time, processing became more efficient and economical, leading to its usage for larger objects and structures such as buildings and houses.

The birth of the Maison de Verre in 1932, built by French architect Pierre Chareau and Dutch architect Bernard Bijvoet, opened up a world of possibilities for using glass in construction projects, inspiring architects worldwide to use this versatile material.

The Maison de Verre was one of the first examples of the juxtaposition of traditional building materials like steel with glass. The Modernist Period saw wider use of glass, including the Glass House by American architect Philip Johnson.

Completed in 1949, just before Ludwig Mies Van der Rohe’s Illinois Farnsworth House, it was one of the first of its kind in the United States. 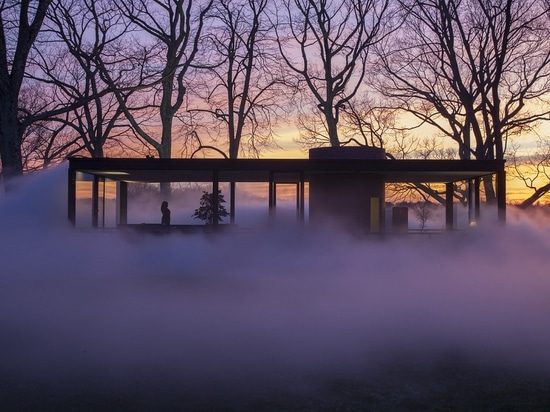 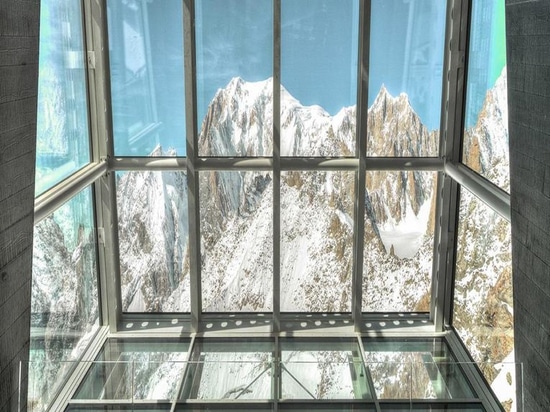 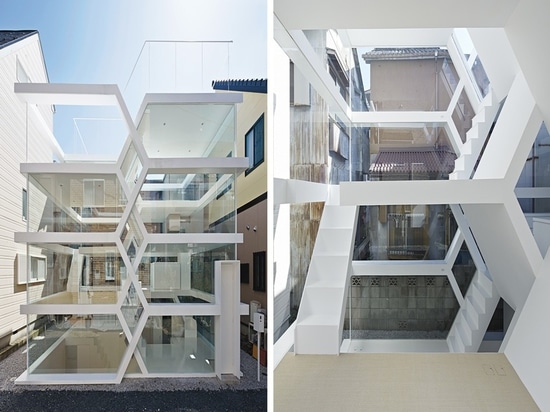 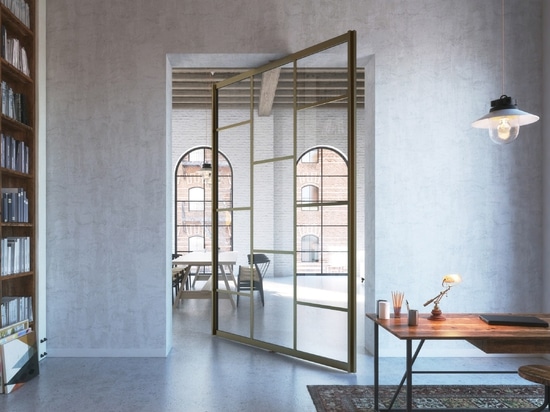 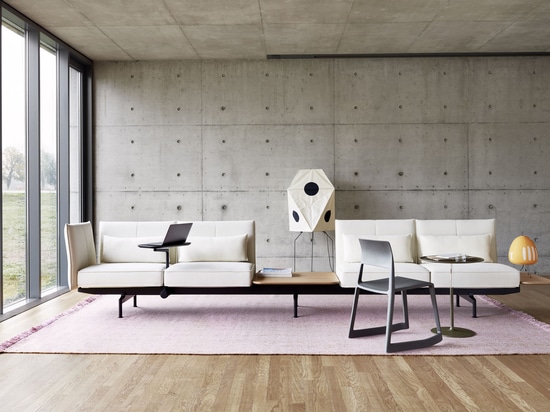 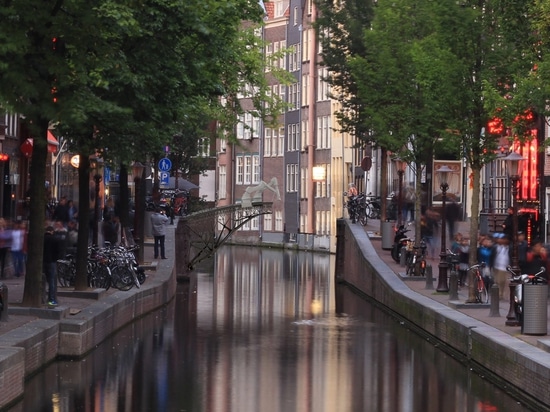 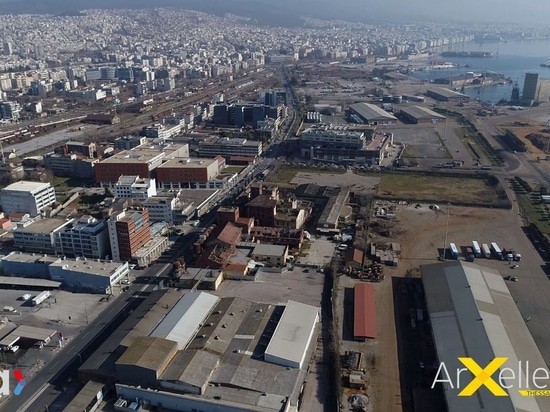 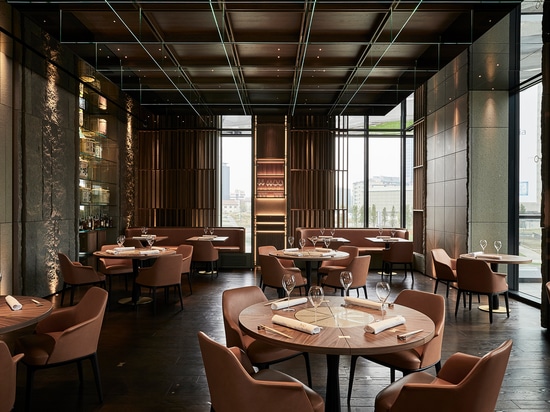